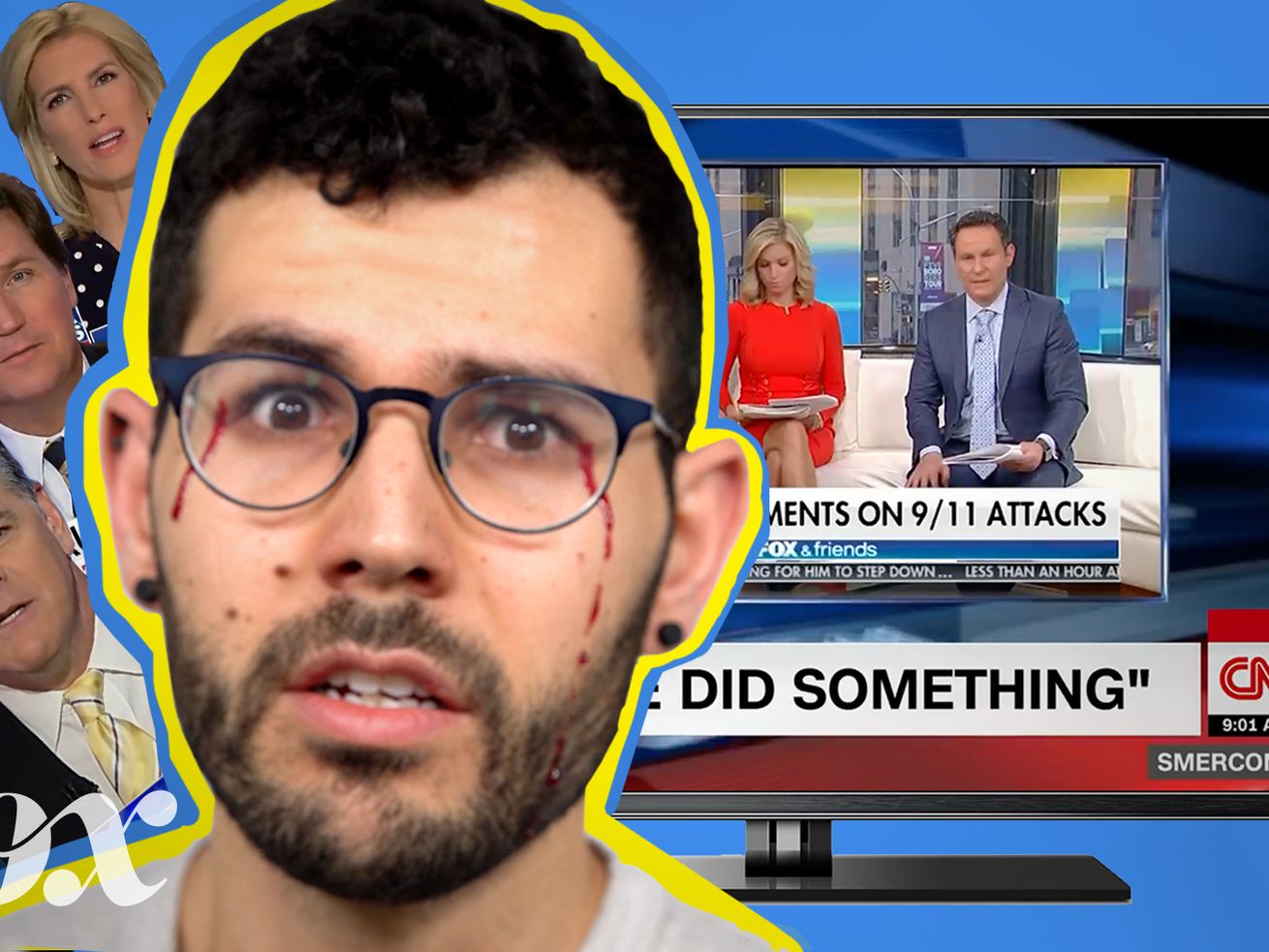 We tend to assume that if a story is being covered by major news networks, it’s because journalists have decided that the story is important.

But thanks to Fox News, that’s not always true.

Fox was specifically created to treat right-wing pseudo-scandals as major news stories. Whether it’s President Obama saluting a Marine while holding a latte or Hillary Clinton coughing during a campaign speech, Fox News looks for opportunities to smear Democratic politicians and mobilize its audience to vote Republican.

But that partisan mentality has an important secondary effect: influencing the coverage of mainstream news networks. One of the ways mainstream journalists try to avoid accusations of “liberal bias” is by paying attention to what happens in conservative media. Which means that pseudo-scandals that get a lot of attention on Fox — Benghazi, Clinton’s email server, Rep. Ilhan Omar’s mention of 9/11 — end up getting taken seriously by mainstream news outlets.

That creates an imbalance that my colleague Matt Yglesias has dubbed the “hack gap”: where right-wing bullshit dominates the news cycle and Democrats are continually forced to play defense.

You can find this video and all of Vox’s videos on YouTube. Subscribe for more episodes of Strikethrough, our series exploring the media in the age of President Donald Trump. And if you’re interested in supporting our video journalism, you can become a member of the Vox Video Lab on YouTube.