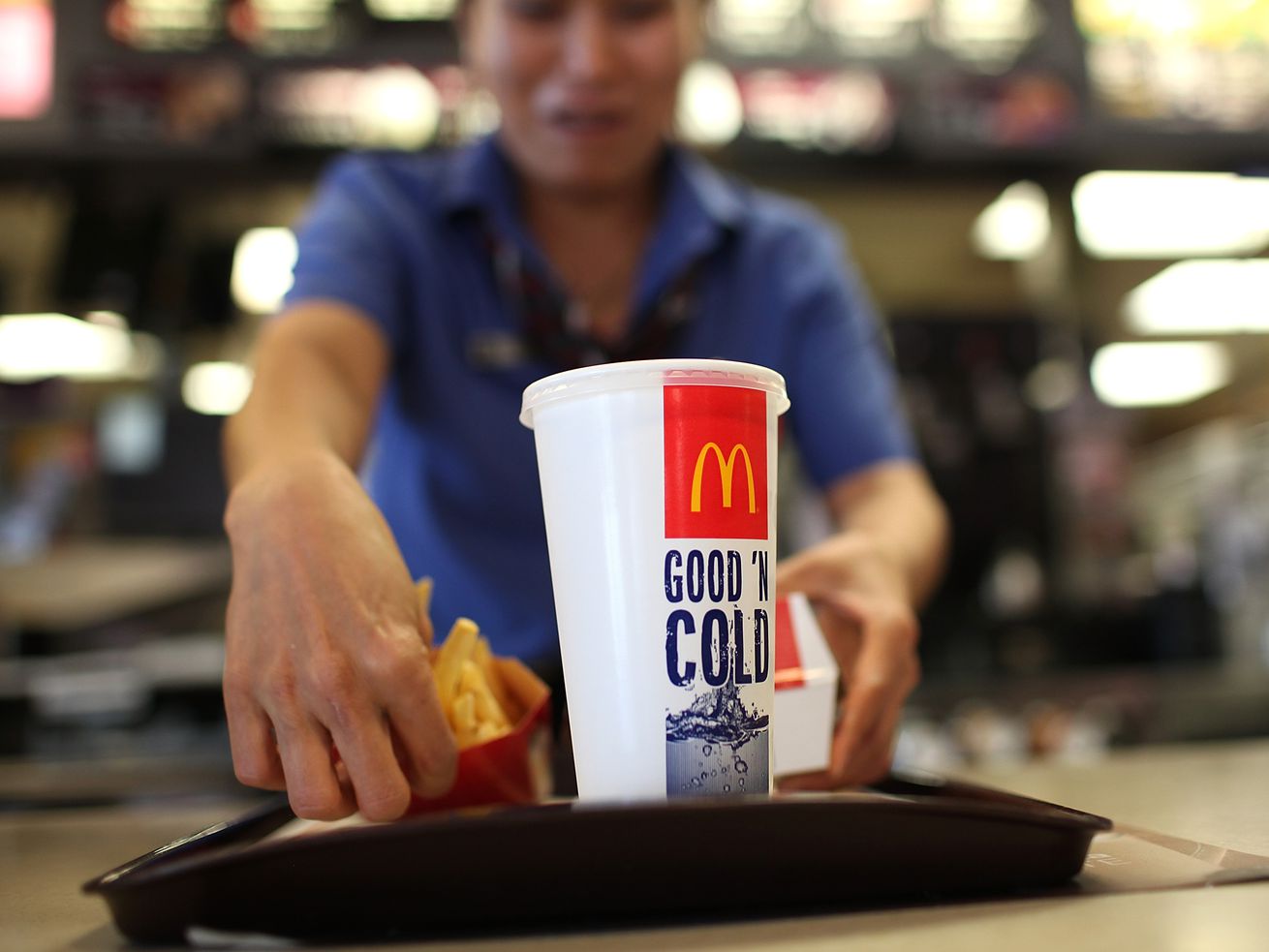 They want the company to do much more to protect them.

Women who work at McDonald’s say they are fed up with supervisors who grope them, ask for sex, and expose themselves on the job. When they report the behavior, managers ignore them, they say, or even punish them. So they’re going on strike.

On Tuesday, September 18, women employees at McDonald’s franchises in 10 US cities will stage a walkout to pressure the company to address the problem, according to the Associated Press.

The walkout is significant, since it represents the first labor strike to target a US company in connection to #MeToo — a year after the Harvey Weinstein allegations inspired hundreds of women to share their experiences of sexual harassment.

The #MeToo movement has toppled some of the most powerful media executives in America, but industries with a large number of low-wage workers, who are the most likely to experience harassment, have been largely ignored.

In May, 10 women filed sexual harassment complaints against McDonald’s restaurants with the US Equal Employment Opportunity Commission. Some of them are now organizing the walkout in partnership with the Time’s Up Legal Defense Fund, a legal aid group for workers who experience sexual harassment, and Fight for $15, a labor group fighting for higher wages in the fast-food industry.

It’s unclear how many employees are participating in the strike, but the AP reports that hundreds of women on newly formed “women’s committees” at dozens of McDonald’s restaurants voted in favor of the strike.

A spokesperson for the company told the AP on Wednesday that they had several policies and training programs in place to help franchisees prevent harassment, and that they’ve hired experts to help “evolve” those procedures.

Meanwhile, McDonald’s is locked in a labor dispute over whether the fast-food chain is considered a “joint employer,” and is therefore partly liable for labor violations committed by individual franchises. The company argues that it is not a joint employer, so it cannot be held legally accountable for sexual harassment and other illegal workplace behavior at any of its independently owned restaurants.

America’s most famous burger chain has been the target of multiple discrimination investigations in recent years. The US Equal Employment Opportunity Commission, which enforces the federal government’s anti-discrimination laws, has sued several McDonald’s franchises in the last ten years over sexual harassment claims.

In 2008, a Colorado-based McDonald’s franchise agreed to pay $505,000 to a group of female employees as part of a settlement with the EEOC. In the original lawsuit, attorneys for the EEOC said teenage girls who worked at a restaurant in Denver were subjected to “egregious sexual harassment in the workplace by their male supervisor.” The supervisor allegedly bit their breasts and grabbed their buttocks, and offered favors in exchange for sex.

Then, in 2011, the agency sued the owner of a Wisconsin McDonald’s, claiming that the male employees made sexual comments about the bodies of their female co-workers, propositioned them, kissed them, and groped them without consent. Several of the victims were teenage girls in high school.

“Despite being notified of the situation, [the owner] failed and refused to take prompt and appropriate action to correct the harassment and the resulting hostile environment, forcing at least one of the harassed employees to quit. Further, the company fired other harassed employees after they complained repeatedly about their co-workers’ behavior,” the EEOC said in a press release at the time. The restaurant owners settled the case for $1 million.

These are just a few of the cases that the EEOC agreed to take to court. But most women employees have to pursue cases on their own, which places a huge burden on low-wage workers in the fast-food industry, many of whom are young and may not be aware of their legal rights.

Sexual harassment is a particularly serious problem for workers in restaurants and hotels.

From 2005 to 2015, hotel and restaurant workers filed at least 5,000 sexual harassment complaints with the EEOC — more than any other industry, according to an analysis by the Center for American Progress. This number represents only a fraction of all complaints filed by restaurant workers, as only about half of the 85,000 sexual harassment complaints filed with the EEOC in that time frame designated a specific industry.

Workers in these low-paying jobs, and specifically chain restaurant jobs are often teenagers or adults struggling to pay their bills, which makes them easy targets for abuse, said Laura Palumbo, communications director for the National Sexual Violence Resource Center.

”It may be suggested that they are very replaceable; that because of their status in the workplace, no one will care about their claim or their claim won’t make a difference,” Palumbo told me last year.

The workers going on strike next week have a few specific demands, according to the AP. They want the company to improve its process for receiving and responding to harassment complaints and to require anti-harassment training for managers and employees. They also want McDonald’s to create a national committee to address sexual harassment, made up of workers, corporate representatives, and franchise owners.

Women who work for McDonald’s and other fast-food chains described what they have to put up with at work in this video published by the Fight for $15 campaign. It’s worth watching.