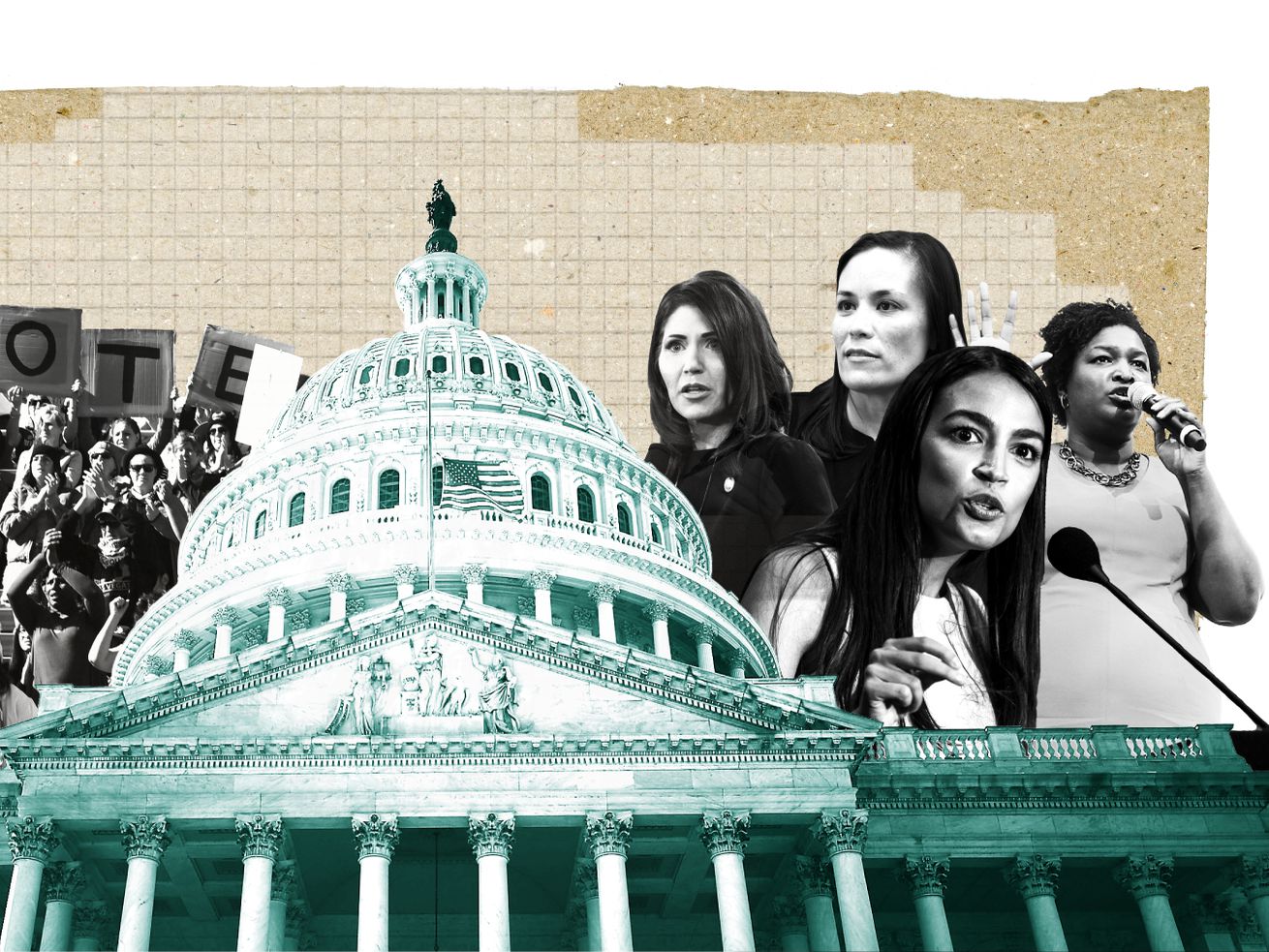 The rise of women in politics isn’t just about taking on Trump. It’s potentially about real change for the whole country.

Astounded by the rise of Donald Trump, American women of all ages, particularly liberal women, are organizing, running for office, giving and raising money, and following politics more closely and in greater numbers than ever before.

The shift is not subtle. An unprecedented number of women jumped into Democratic House primaries this year. By midsummer, they were outperforming their male counterparts. In activism, progressive groups like the American Civil Liberties Union and Emily’s List are seeing huge swings in participation. In special elections, women are making a difference. Black women sent a Democrat to the Senate in Alabama, and then turned around and ran in the biggest numbers ever statewide.

The voting patterns among women are more complex. Women don’t vote as a bloc, and instead along age, educational, professional, and racial lines. This leaves their influence on Election Day outcomes an open question.

Still, the heightened engagement of women in politics matters. Research shows that when women serve, they are more productive than men and focus more on policy issues important to women, children, and the health of families. Social attitudes change too, other research shows, when more women are seen in powerful positions.

Vox is chronicling the rise of women in politics, showing how their role in government is changing and how those changes affect all Americans. The rise of women isn’t just about taking on Trump. It’s potentially about real change for the whole country.