IN the battle of the two runaway champions there seems only one unstoppable force. 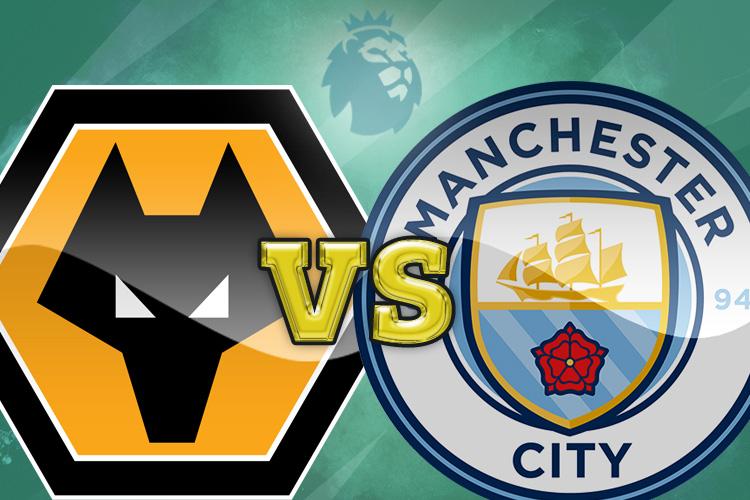 Everything points to an open but not close clash. Read on, though, to see if you think Wolves can rip up the form book in the 12.30pm clash on Saturday

It’s difficult to look past Sergio Aguero, the treble-hitting tormentor of the Terriers, but David Silva and Raheem Sterling could be huge influences for City.

Spanish stylist Silva is revelling in replacing injured Kevin De Bruyne as the main orchestrator, while England frontman Sterling will be fresh and hungry if he is recalled after sitting out for 90 minutes against Huddersfield.

If they both come off at the end happy with their contribution then it suggests Wolves will have won enough possession, and created enough, to have tested City.

The stat that matters

Victory for City would make them the first champs since neighbours United in 2011 to win their first three Prem games.

And enticingly for Wolves, they can become the third Championship winners in a row to defeat the reigning Prem kings at home.

Former Middlesbrough livewire Adama Traore is fit and eyeing his first Wolves start, while Leander Dendoncker could re-enforce the defence or anchor the midfield.

Raheem Sterling and record buy Riyad Mahrez are eager for City recalls, while Kyle Walker and Leroy Sane could also come back in as Pep Guardiola shuffles his squad to avoid fatigue and keep his main names match fit.

What the bosses say

Nuno Espirito Santo, whose Wolves side drew 2-2 with Everton but lost 2-0 at Leicester: “We started well and controlled the game and created enough chances [against the Foxes],

“There were plenty of positives to take.

“We have to have that moment of quality, talent, we must believe we can score in every moment of the game.

“Yes it is a big learning curve. But football is the same in every competition. If you are the one that scores first, it changes it totally.”

City chief Pep Guardiola, on guarding against complacency: “It’s different from previous years we have won the league

“I think everyone has been warned enough as well.

‘We almost have to fight against ourselves and our nature, not to fall in the same trap as the other teams have done — my teams included a few years ago. It is the easiest moment to let something go.

“I’m not saying we are going to do as well as we did last yea.

“But if this season is going to be different then it has to be because of the other teams being stronger, not us being weaker.”

most read in football

Gat’s in the cradle

City should again pose most of the questions and have all the answers, especially as Wolves are still adjusting to the Prem and will be twitching nervously for their first win.

Expect City to conjure chances freely on the counter-attack, while Wolves’ front-line might lack the presence to seriously trouble the visitors’ increasingly-confident defence.