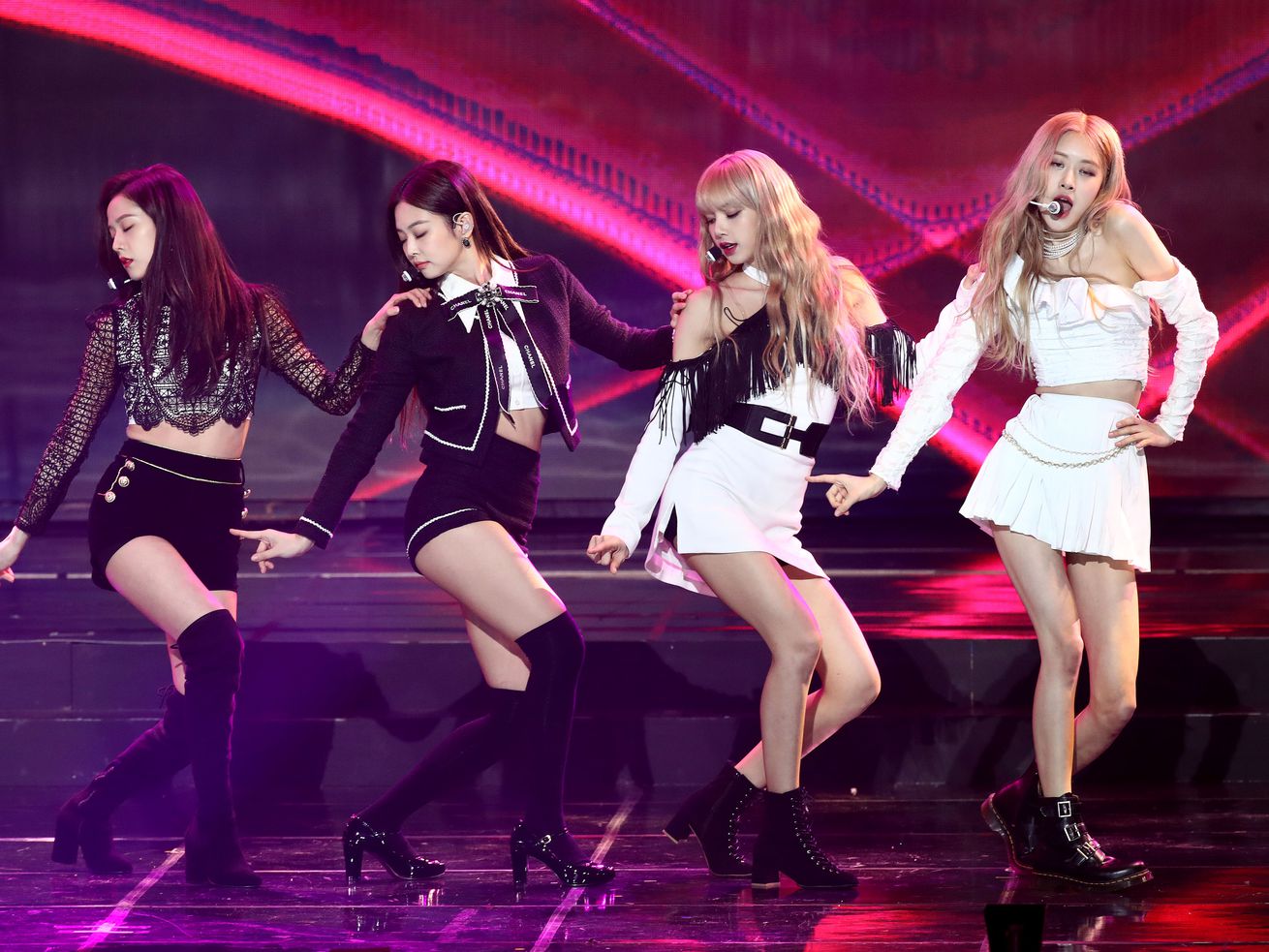 Destiny’s Child held the iTunes record for 15 years before Blackpink came along.

What do Destiny’s Child and Psy have in common? They both just had one of their record-setting songs overtaken by pop music’s latest big thing: Blackpink, an all-female K-pop group whose new single, “Kill This Love,” is setting impressive milestones within the music industry.

“Kill This Love,” a track that opens to triumphant trumpets and culls from both modern pop and hip-hop, climbed to No. 1 on the iTunes top song chart on April 4, shortly after the single’s release that same day. While iTunes doesn’t release hard sales numbers, the top songs chart reflects the most-downloaded songs on the platform.

“Kill This Love” has since fallen from its first-place position, but its stint at No. 1 marks an excellent start for the song, Blackpink’s first single of 2019. It also marks a historical achievement: Blackpink is the first all-girl group to have a song hit No. 1 on the iTunes chart since 2004, when Destiny’s Child’s “Lose My Breath” claimed the top position.

Destiny’s Child was previously the only girl group ever to claim No. 1 on the iTunes chart; Blackpink is only the second in iTunes’ history. They’re also only the second Korean group to accomplish this feat, following in the footsteps of the boy band powerhouse BTS, who charted at No. 1 in 2017 with “DNA.” (As for the Billboard charts, which track sales and streaming data from multiple platforms via SoundScan, “Kill This Love” isn’t yet eligible to appear; the earliest it can show up is Tuesday, April 9, when Billboard publishes its latest edition.)

In addition to their iTunes achievement, Blackpink also clinched a huge record on YouTube. The group released the music video for “Kill This Love” — a dizzyingly cinematic showcase for all four members, as they dance in Greco-Roman ruins, a mansion, a supermarket, etc. — on the same day the single dropped. Within two days and 14 hours, it surpassed 100 million views, faster than any other music video on the platform to date.

Previously, the YouTube record belonged to the K-pop star Psy, whose 2013 single “Gentleman” reached 100 million views just shy of three days after its YouTube debut. “Gentleman” was riding the wave of 2012’s “Gangnam Style,” perhaps the first K-pop song to register on the international music scene, and which broke major YouTube milestones on its own. More than five years later, “Gangnam Style” is one of the top 10 most-popular YouTube videos, with more than 3 billion views, while “Gentleman” has 1.2 billion views, so “Kill This Love” has a long way to go to truly conquer the platform. But the song has already set a precedent for even more YouTube record-breaking in the future.

Blackpink has made a series of smart moves to bolster their international profile. The group’s “Kill This Love” video is legitimately dazzling, and its massive debut on the YouTube Premiere platform, which allows content creators to schedule the release of a video with a countdown timer attached that ticks down to its live-streamed debut, helped it garner attention. So did a performance on The Late Show with Stephen Colbert in February, which happened shortly after the video for the group’s 2018 single “Ddu-Du Ddu-Du” became the most-viewed video by a K-pop group in YouTube history, with nearly 800 million views.

Support from YG Entertainment, a K-pop management powerhouse, and a contract with American music label Interscope Records have helped project Blackpink toward global renown (“Kill This Love” and its accompanying EP are the group’s first releases with Interscope). Blackpink is also one of the first K-pop girl bands whose fans have mobilized on social media to help them achieve international fame, following a blueprint drawn by fans of globally popular K-pop boy bands like BTS and Exo. American culture is primed to pay attention now, where it wasn’t before.

“So many artists on our roster started calling, saying, ‘I want to work with these girls.’ Radio stations were asking when new music was going to be out,” Interscope’s Executive Vice President of Business Development Jeremy Erlich told Billboard for a February cover story about the group. “The industry’s ready. When the music comes out, I don’t think there’s going to be many people saying, ‘This is just a fad.’”

Considering how fire “Kill This Love” is (two listens in and I was obsessed) as well as the group’s two upcoming Coachella performances — the first ever for a K-pop group — the women of Blackpink seem poised to become the newest faces of the genre’s growing US presence.