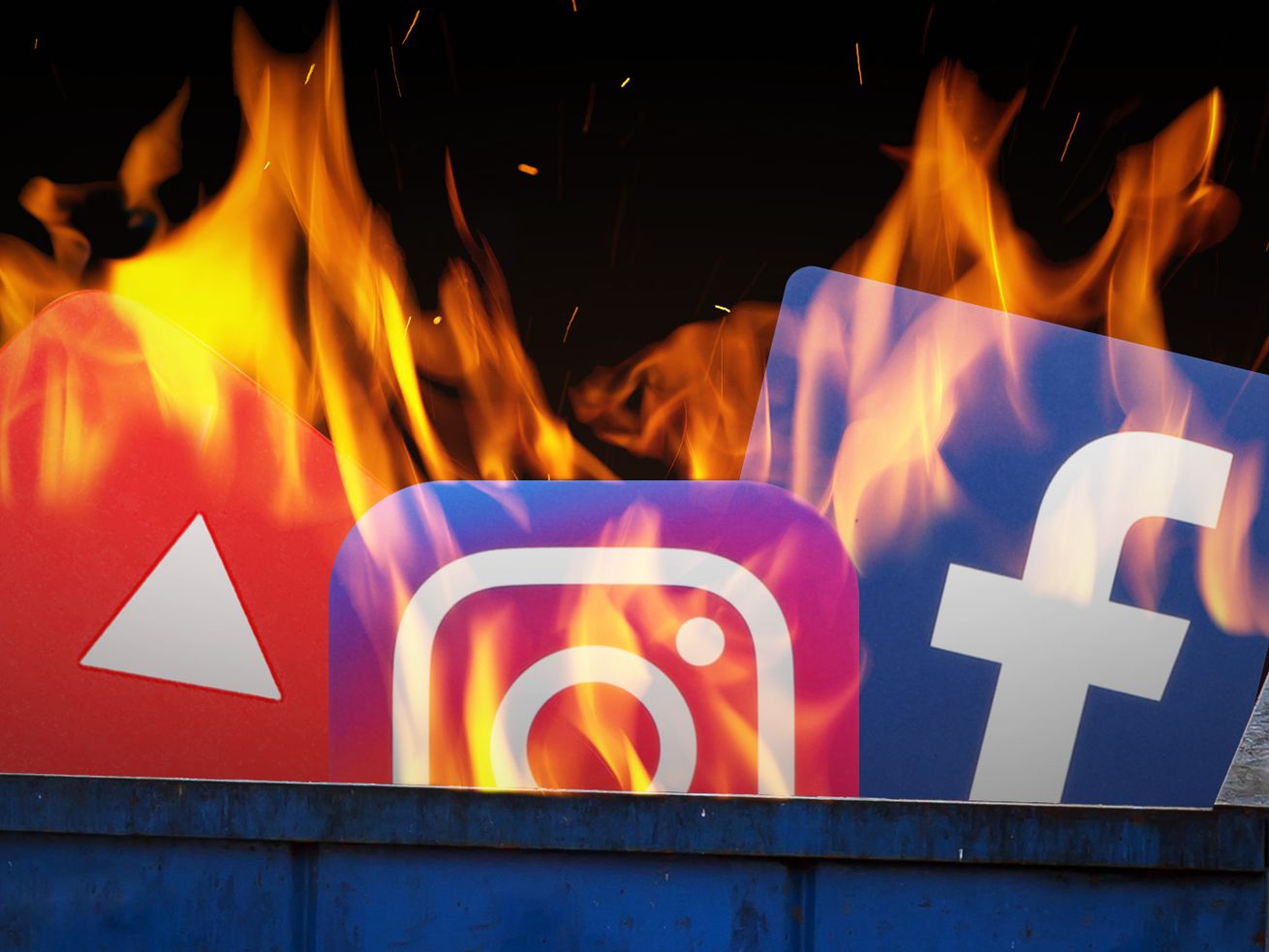 The past few months have brought a hurricane of horror stories about social media sites gone haywire. Facebook and Instagram hijacked by Russian trolls. YouTube struggling to fight an army of conspiracy theorists. Twitter coming to terms with its own fake news problem. Even Pinterest isn’t safe from misuse by bad actors.

And nearly every story has ended the same way — with the owners of the platforms apologizing and pledging to do better.

But the problem with these social media sites isn’t that a few bad apples are ruining the fun. It’s that they’re designed to reward bad apples.

Social media sites are built to cater to the base preferences and desires of their users. They figure out what information people like and then show them more of it. That’s a great way to keep people online, but it also makes these platforms prime targets for con artists. People are naturally drawn to inflammatory and sensational news stories, regardless of whether they’re true. So bad actors — conspiracy theorists, trolls, and fake news writers — have been tremendously successful in using these platforms to spread false and divisive content that exploits people’s tribal instincts.

In 2016, it was Macedonian teens making thousands of dollars publishing inflammatory fake stories about Hillary Clinton. After the school shooting in Parkland, Florida, it was random YouTubers going viral by accusing students of being crisis actors. Even the Russian trolls who meddled in the presidential election did so by posting low-quality, highly emotional content to social media — content they knew would go viral.

So far, social media sites have promised to crack down on individual bad actors who repeatedly violate their community guidelines. But punishing individual actors doesn’t change the incentive structures that brought those actors to the platforms in the first place. As long as con artists can use these platforms to prey on people’s most base desires, social media sites will continue to reflect the worst of human nature back at us.

You can find this video and all of Vox’s videos on YouTube. Subscribe for more episodes of Strikethrough, our series exploring the media in the age of Trump.