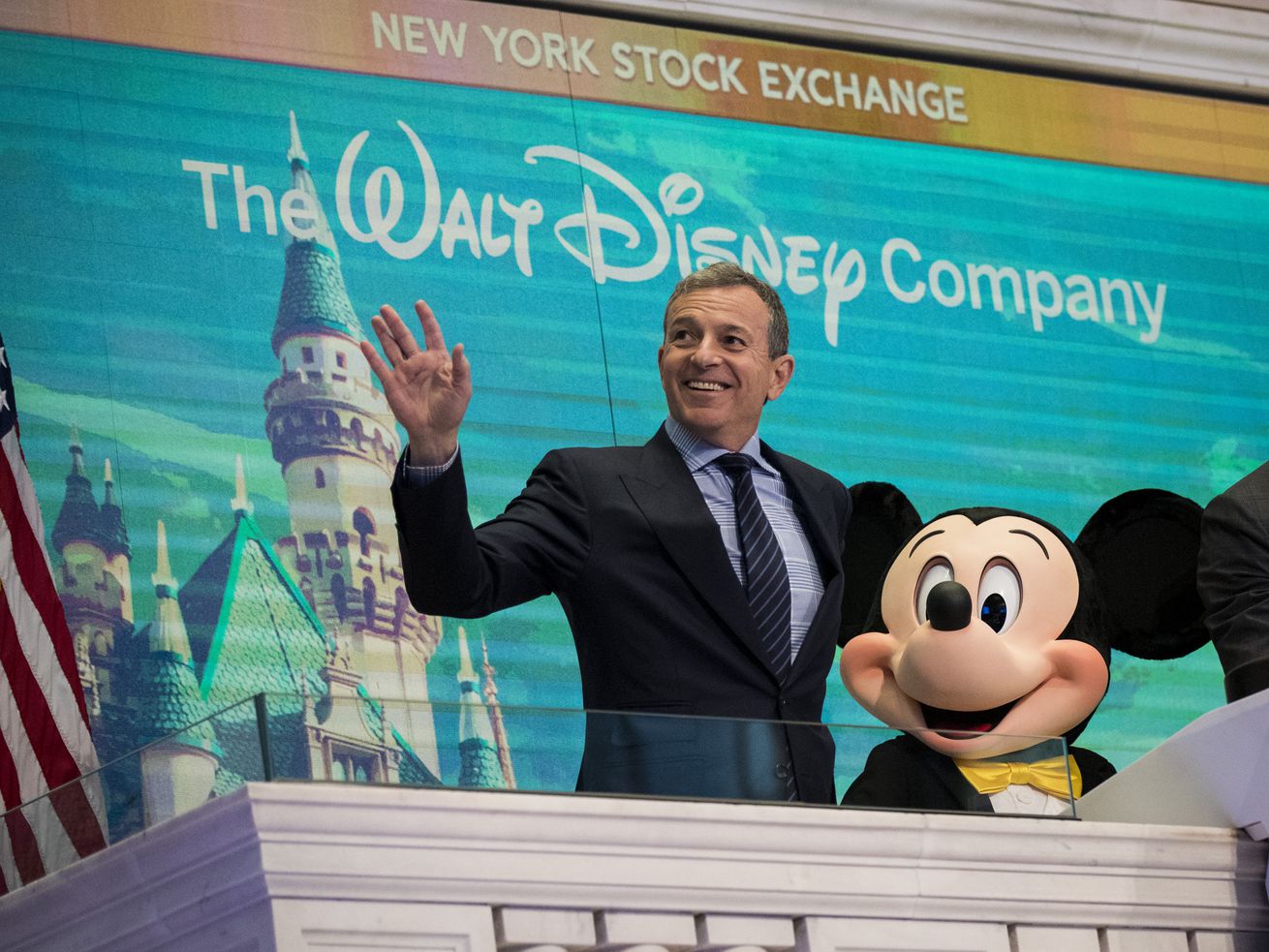 It may have been “a little too much, too fast.”

In a new interview with the Hollywood Reporter, Disney CEO Bob Iger discussed everything from the future of Star Wars to Disney’s planned streaming service (it’s meant to compete with Netflix) to what the media giant’s presumed integration of Fox’s assets means for the X-Men.

Iger also spoke broadly about creating an open and safe working environment in the wake of the #MeToo movement, and revealed some key goals for the company, including being more direct in selling its individual brands.

One of the biggest brands at Disney is, of course, Star Wars, which has followed a one-movie-a-year schedule of late. Addressing criticism that a movie a year may be too many, Iger seemed to agree, saying in retrospect that it may have been “a little too much, too fast”:

I made the timing decision, and as I look back, I think the mistake that I made — I take the blame — was a little too much, too fast. You can expect some slowdown, but that doesn’t mean we’re not going to make films. J.J. [Abrams] is busy making [Episode] IX. We have creative entities, including [Game of Thrones creators David] Benioff and [D.B.] Weiss, who are developing sagas of their own, which we haven’t been specific about. And we are just at the point where we’re going to start making decisions about what comes next after J.J.’s. But I think we’re going to be a little bit more careful about volume and timing. And the buck stops here on that.

Given the massive success of the revived Star Wars franchise, with a new entry topping the year-end box office reports each of the past three years — The Force Awakens in 2015, Rogue One in 2016, and The Last Jedi in 2017 — it’s not too hard to read between the lines and assume the film on Iger’s mind here might be this year’s Star Wars anthology entry Solo: A Star Wars Story.

The first certified box office dud of the Disney Star Wars era, with relatively middling critical reviews to boot, Solo’s muted reception signaled the first real signs of Star Wars fatigue. With similar standalone movies based on Boba Fett and Obi-Wan Kenobi in various stages of development, not to mention previously announced standalone movie series from Last Jedi director Rian Johnson and Game of Thrones’ David Benioff and D.B. Weiss, Disney seems to be rethinking how far it can stretch this universe without exacerbating that fatigue.

As for the Marvel Cinematic Universe, Iger implied that Marvel Studios president Kevin Feige will be in charge of handling the assumed absorption of Fox’s X-Men franchise, though he remained vague on any other details. (That’s largely because the Disney-Fox merger, while expected to happen, is still awaiting government approval.)

An overall focus on branded content, however, seems obvious, as Iger stressed a need for long-term adaptability and transformation over short-term profit: “We’re playing the long game and not the short.”