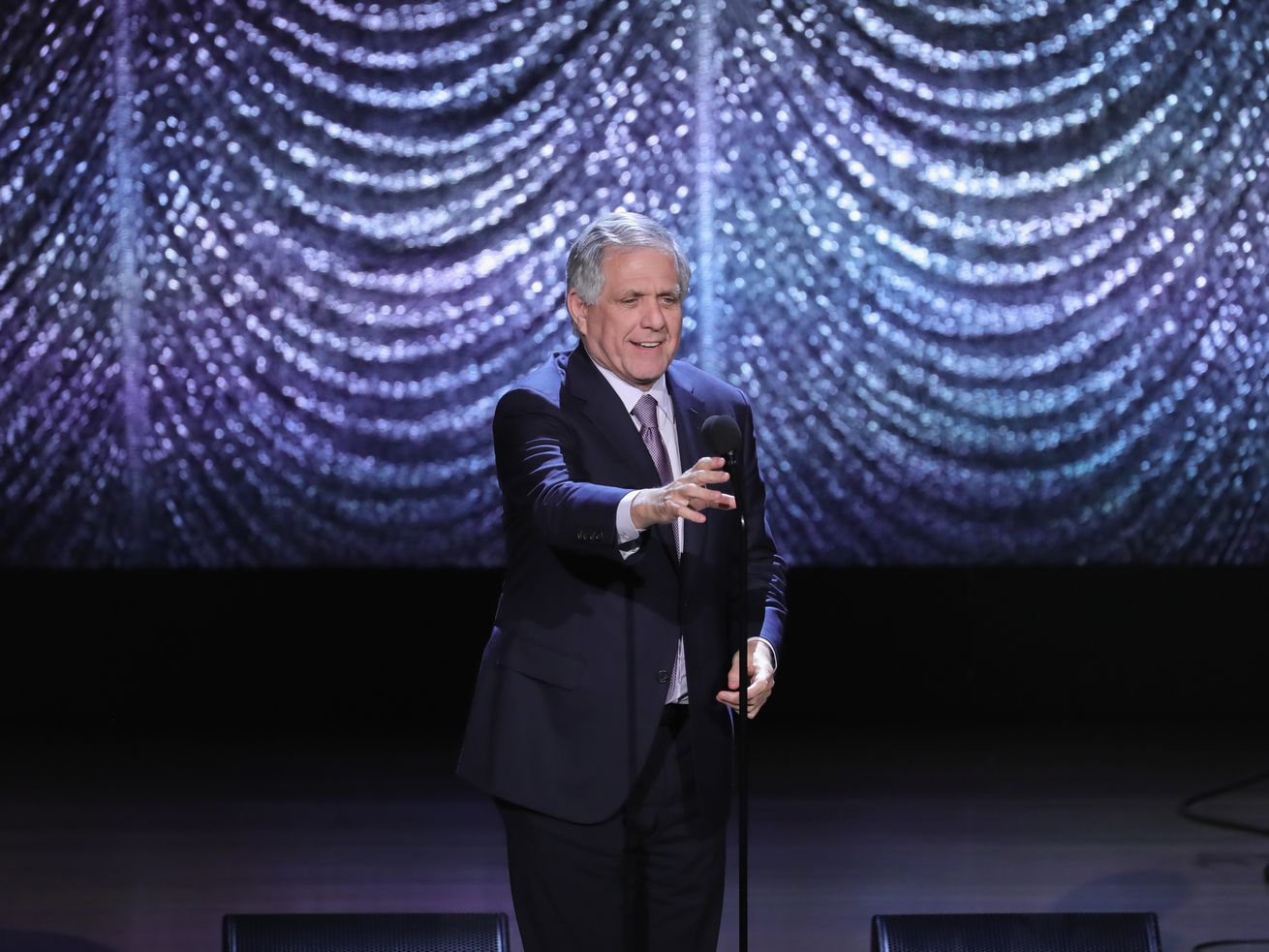 Why the Les Moonves accusations haven’t attracted the outrage the Weinstein accusations did.

Les Moonves, the CEO and chair of CBS, has officially stepped down from his post. His departure comes six weeks after Ronan Farrow wrote his first exposé accusing Moonves of sexual harassment, and hours after Farrow’s second exposé was published.

But the length of time that has elapsed between the initial accusations and measurable action marks a major change from the height of the #MeToo movement last fall.

When Harvey Weinstein was accused of sexual harassment in October, the professional consequences were swift and explosive. Weinstein — a former kingmaker, a Hollywood mega-producer known for his ability to deliver an Oscar winner — quickly announced that he’d be taking a leave of absence from his namesake company, and he was fired from the Weinstein Company within three days of the first New York Times article about him.

Moonves, however, remained at his post for more than a month while under independent investigation. Reportedly, he was set to receive an exit package of $100 million in stock options. That exit package is no longer guaranteed — in the wake of Farrow’s second article, CBS has announced that it will withhold Moonves’s exit package if its investigation finds that Moonves violated company policy, and it will deduct $20 million from any severance package he may be owed to donate to organizations that support the #MeToo movement and workplace equality for women. But for quite awhile there, Moonves was in a good position to make a dignified and well-compensated exit from his position of power.

There are any number of reasons that Moonves might have been able to sustain his position and clout in the wake of the accusations against him, but three stand out.

1) Weinstein’s power was fading when he was fired. Moonves was still at the top of his game.

When the Weinstein accusations first surfaced in October, a consistent part of the narrative was that Weinstein was vulnerable to being taken down in 2017, when it had been years since he last produced a major hit, in a way that he wouldn’t have been when he was still consistently delivering Oscar winners. “If this happened during the 1996-to-2010 era, I don’t know that the effect would be the same, in his prime and his heyday,” Elaine Lui said at the time.

2) The accusations against Weinstein grabbed the public’s attention because they came from major household names. The women accusing Moonves are less famous.

When the Weinstein accusations first broke, the stories about him all led with Ashley Judd’s name: She was a famous movie star, and she was lending the weight and credibility of her fame to the story about Weinstein. Within days, Gwyneth Paltrow and Angelina Jolie also shared accounts of being harassed by Weinstein. The women speaking out against Weinstein were major stars, and that made the public care about them.

The most famous woman to speak out against Moonves in either of Farrow’s articles is the character actress Illeana Douglas, best known for her role on Six Feet Under, for which she was nominated for an Emmy. What reportedly happened to Douglas is every bit as horrifying and upsetting as what happened to the most famous of the women accusing Weinstein, but there is a notable difference in the quality of attention the public is giving her story. There’s an uneasy sense that because she is less famous, her pain and her trauma are less interesting and less valuable.

One unfortunate element of the #MeToo era that’s become clear in the months following the first wave of reporting on Weinstein is that the public’s interest in these stories of sexual abuse from powerful men is not guaranteed: It’s conditional. Powerful men abusing their authority is the status quo in our culture, and it takes a lot of energy to push back against that status quo. Nearly a year on from the Weinstein story, that energy may be waning.

3) People are tired of thinking about sexual assault and harassment

It’s been almost a year since the first accusations against Harvey Weinstein were published, which means that we’ve had almost a year-long news cycle full of exposés accusing powerful people — mostly men — of sexual misconduct. The cycle feels endless and relentless and exhausting, and its stories have begun to attract noticeably less attention and energy as time goes on. It may be that now that the Les Moonves story is here, the public is too sick of thinking about sexual misconduct to work up the energy to care all that much about all the things he reportedly did.

What all of this means is that the response to the Moonves story is comparatively more muted than it might have been had the accusations against him come out 10 months ago. So when consequences come for him, they aren’t coming with the urgency that surrounded the firing and trial of Harvey Weinstein.

Update: This article was originally published on August 3rd, 2018. It has been updated with news of Moonves’s departure from CBS.