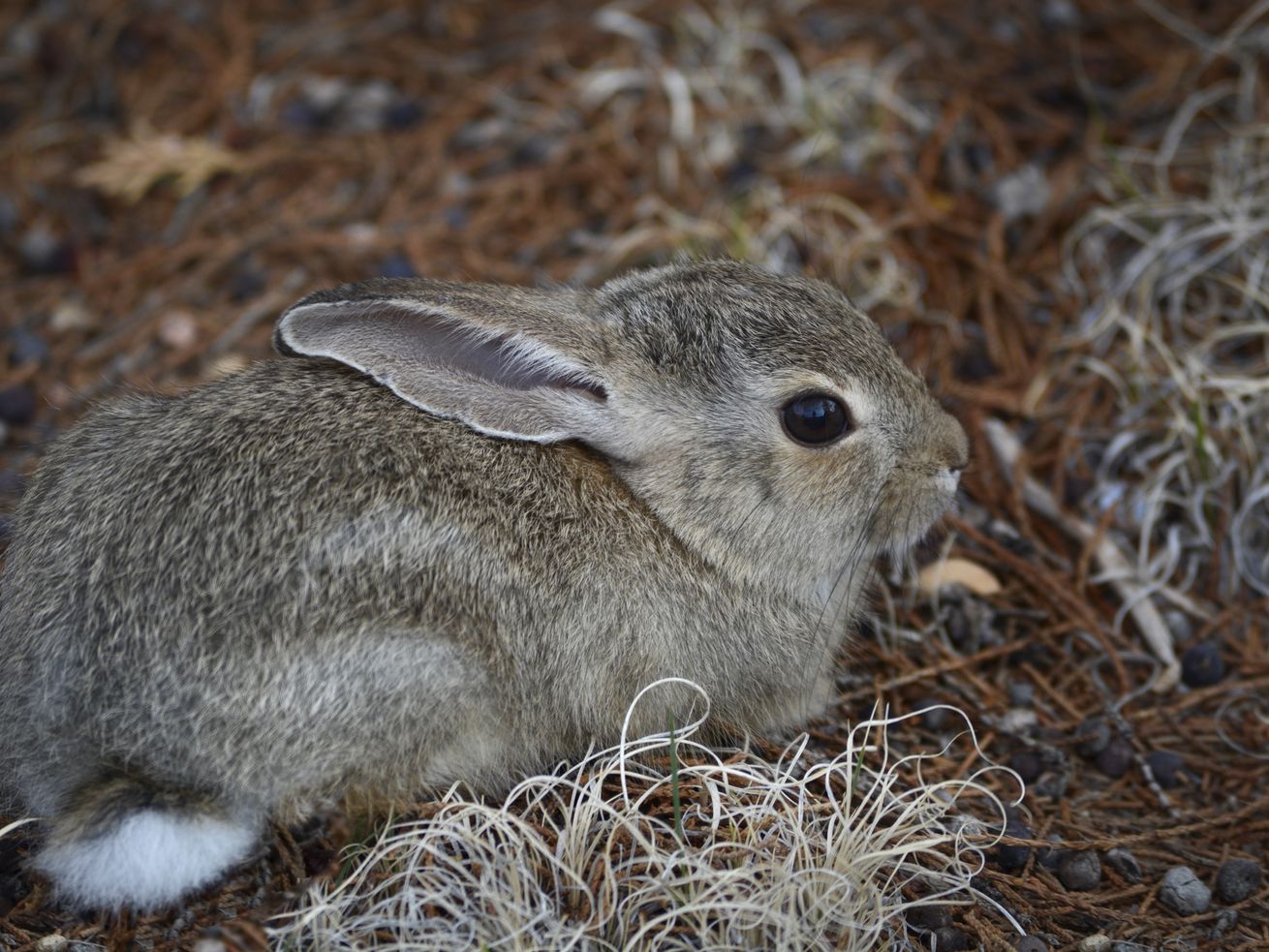 The week’s best writing on books and related subjects.

Welcome to Vox’s weekly book link roundup, a curated selection of the internet’s best writing on books and related subjects. Here’s the best the web has to offer for the week of August 18, 2019.

“Audible’s actions — taking copyrighted works and repurposing them for its own benefit without permission — are the kind of quintessential infringement that the Copyright Act directly forbids,” the complaint reads. “If Audible is not enjoined, Audible will take for itself a format of digital distribution it is not authorized to provide, devalue the market for cross-format products, and harm Publishers, authors, and the consumers who enjoy and rely on books.”

Yockelson is one-half of the Archival Recovery Program, based in the National Archives and Records Administration’s office in College Park, Maryland. He and analyst Kellie Shipley believe they are the only dedicated team in any museum or cultural institution in the world whose sole purpose is to search for missing and stolen items.

Agents who spoke to PW for the aforementioned article, all off the record, complained that Regan was going out of her way to find problems in books the company had acquired. Then, citing the fact that manuscripts weren’t up to snuff, she would cancel the project entirely. Some of those projects found new homes at other publishing houses. Some were abandoned. At least one author went on to self-publish.

Initially, she attempted to go the traditional route and sent the book to six publishers, each of whom rejected it because Potter was insistent that the book be small enough for a child to hold while the publishers wanted something bigger (so that they could charge more money for it). It wasn’t a compromise that Potter was willing to make, so she took the matter into her own hands.

One of Kelleher’s earliest calls was to the late American writer James Salter in 2013, who, apparently suspicious, asked him to send the news “in the mail”. When Kelleher does manage to convince a writer of his authenticity, “people are always speechless,” he says. “One winner burst into tears — his phone was going to be cut off the following day because he couldn’t afford the bill. We really saved him and had a huge impact in allowing him to keep practising his art.” Kelleher has made the call many times but still finds it nerve-racking. “If anything, I get more nervous now,” he says, “because I know how much it means to people and how life-changing the acclaim and the money can be. It’s a job I never take for granted.”

The longest of the dashes — roughly the length of the letter “M” — the em dash is emphatic, agile and still largely undefined. Sometimes it indicates an afterthought. Other times, it’s a fist pump. You might call it the bad boy, or cool girl, of punctuation. A freewheeling scofflaw. A rebel without a clause.

In a memo to authors and agents last month, Macmillan CEO John Sargent all but blamed libraries for depressing book sales and author earnings. “Historically, we have been able to balance the great importance of libraries with the value of your work,” Sargent claimed. “The current e-lending system does not do that.”

I’m far from the first to observe this, but the claims in Sargent’s memo are questionable at best. Still, as the scene between Stewart and Hepburn illustrates, the antagonism between the publishing and library worlds reflected in Sargent’s memo is hardly new. And in watching recent events unfold in the library e-book market, it strikes me that the perennial question at the heart of the e-book debate predates and extends beyond the current state of the market: do publishers and authors see the library’s relationship to them as more symbiotic, or parasitic?

What unites all these books is that none of them paid the author anything, which means they could compete with legal Orwell titles as a lower-cost alternative. After all, if you need a copy of “Animal Farm” or “1984” for school, you’re not going to think too much about who published it. Because all editions of “1984” are the same, right?

Not always, not on Amazon.

One reader discovered, to his surprise, that his new copy of “1984” had passages that were “worded slightly different.” Another offered photographic proof that her edition was near gibberish. A third said the word “faces” was replaced in his copy with “feces.” Getting Orwell books that skip a chunk of pages seemed to be a routine experience.

As always, you can keep up with Vox’s book coverage by visiting vox.com/books. Happy reading!