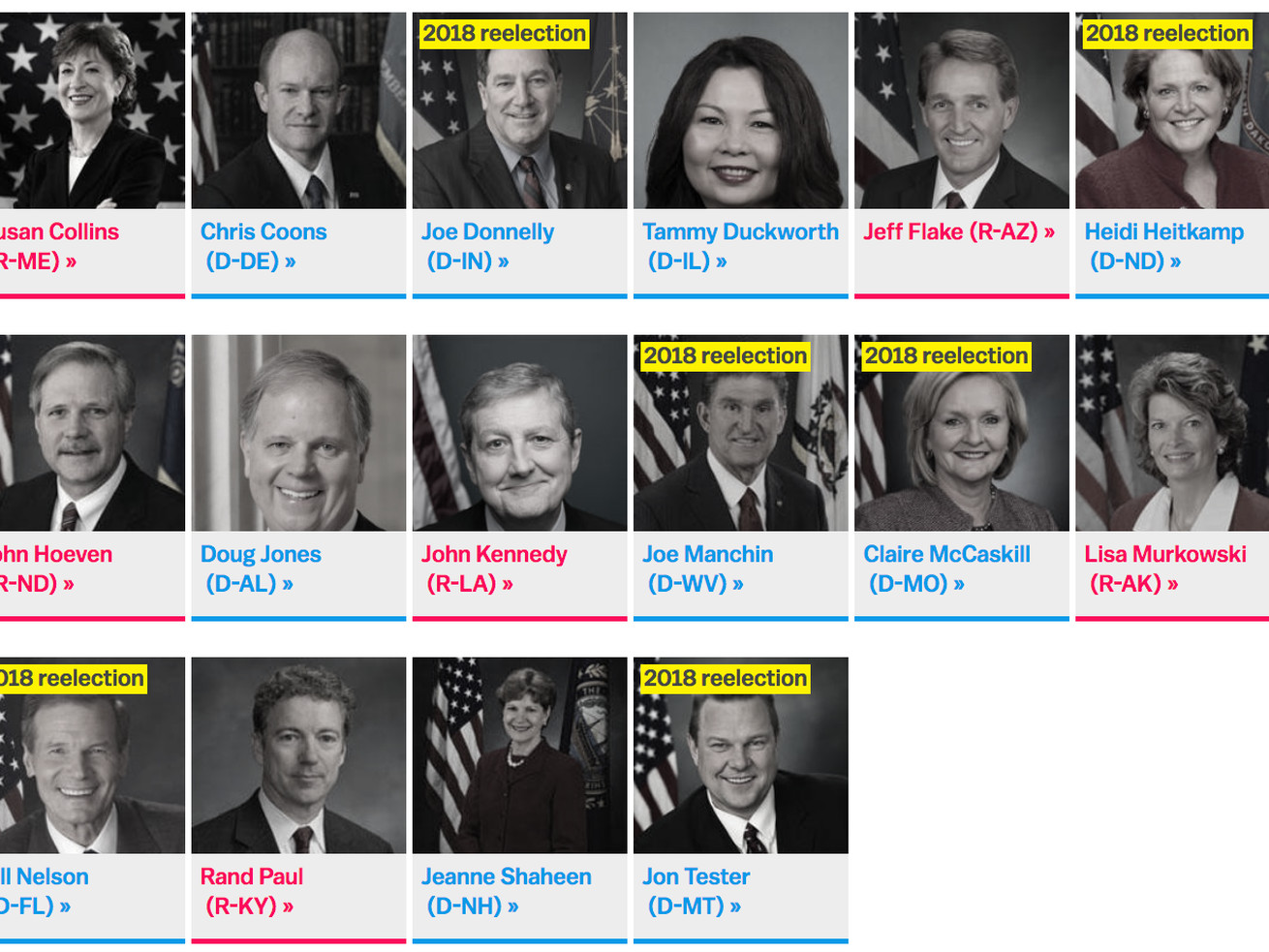 The latest on what every senator has said about their intentions on the Kavanaugh vote.

The odds are in favor of the US Senate confirming Brett Kavanaugh to the Supreme Court.

Most Republicans senators have quickly lined up behind Kavanaugh, who would surely swing the Court’s ideology to the right. They have either endorsed him outright or heaped praise on Trump’s nominee, while noting that they take their judicial confirmation responsibility seriously. Even moderates Lisa Murkowski (R-AK) and Susan Collins (R-ME) — the Republicans most likely on the fence — have spoken favorably of the Kavanaugh, though they haven’t outright said they will vote to confirm.

The sexual assault allegations against Kavanaugh, which he denies, haven’t made any senator publicly change their mind.