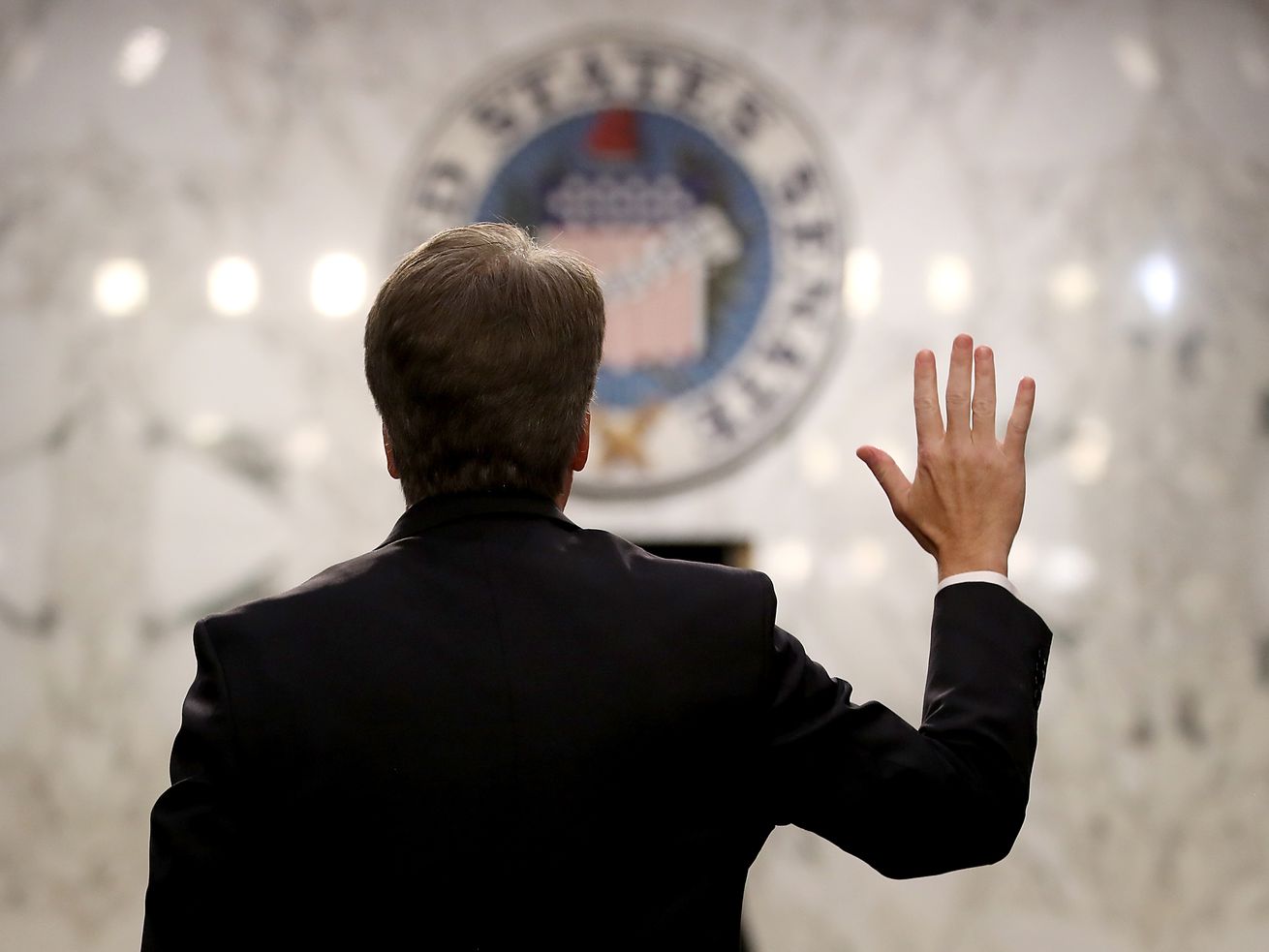 A committee vote on Kavanaugh’s confirmation has been delayed after an accusation of sexual assault.

When Christine Blasey Ford, a professor at Palo Alto University in California, came forward with a sexual assault allegation against Supreme Court nominee Brett Kavanaugh over the weekend, all eyes turned to the Senate: Would this stop the confirmation proceedings in their tracks?

By Monday evening, the Senate Judiciary Committee’s scheduled vote on Kavanaugh’s confirmation had been delayed. Both Ford and Kavanaugh are scheduled to testify publicly in at a Senate hearing on Monday, September 24.

Ford told the Washington Post that Kavanaugh held her down at a high school party in the 1980s and attempted to force himself on her, covering her mouth to quiet her protests. Her allegations were documented by her therapist in notes from sessions in 2012 and 2013, in which Ford talked about a “rape attempt” and being attacked by students “from an elitist boys’ school.” Kavanaugh denied the allegations, as did another male classmate who Ford said was involved in the incident. The White House, so far, has stood by Kavanaugh.

Senate Republicans have been pushing to get Kavanaugh confirmed to the Supreme Court this fall, before the midterm elections, and spent Monday spinning the allegations as a last-ditch Democratic attempt to hold up the confirmation. But as more details emerge, and with Ford’s identity now public, pressure has mounted to investigate the allegations and hear from Ford and Kavanaugh.

There are still a lot of moving parts and unanswered questions. Here’s what we know so far about where things stand, what the White House is saying, and what kind of investigation might be conducted.

Where the confirmation process stands

Are the allegations against Kavanaugh going to be investigated?

The White House is starting to comment on the allegations