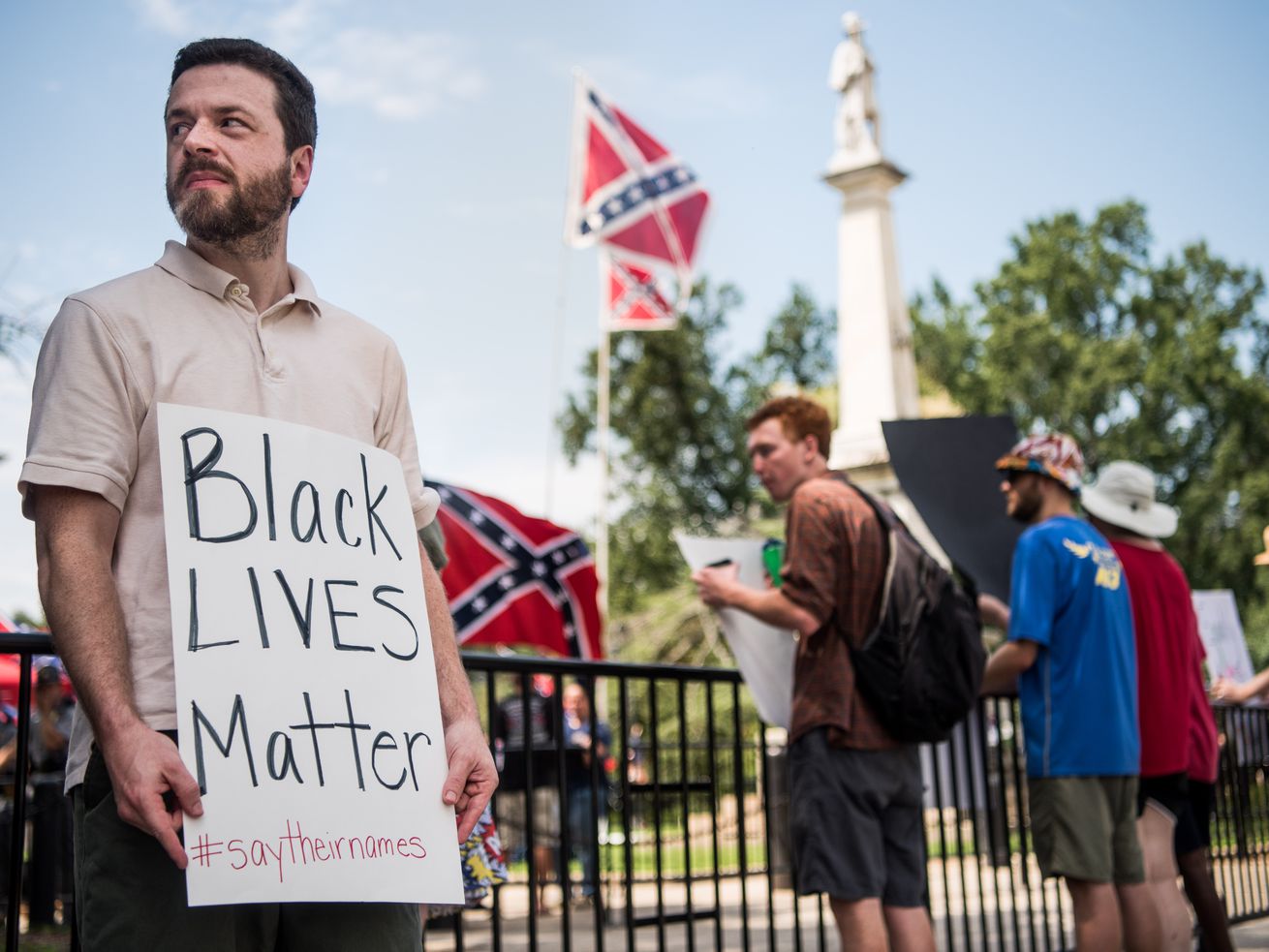 We dive into the thorny “PC” debate in this week’s episode of Explained.

“Political correctness.” To many, it’s become a pejorative. One survey found that four in five Republicans and three in five Democrats say political correctness is a big problem in America. Politicians all over the world denounce it. It’s debated on cable news in the context of movies and statues and mascots and Christmas and comedy shows. And people get really, really heated about it.

But what some people decry as politically correct, others see as vital social progress. The words we use change all the time. Who decides where “the line” is and when it moves? What exactly is it that we’re all fighting over?

Vox tackled these questions on this week’s episode of our Netflix show, Explained. We have new episodes every Wednesday on topics ranging from dieting to the racial wealth gap to the female orgasm. If you like our videos, then you’ll love this show; it’s our most ambitious video project to date.

To watch, search “Explained” on Netflix or go to Netflix.com/explained. Click the “My List” button to make sure you don’t miss an episode.

The truth about “political correctness” is that it doesn’t actually exist (Amanda Taub, Vox)

Glenn Beck: People are “addicted to outrage” (Conservative radio personality Glenn Beck, whom we also interviewed for this episode, discusses what he often decries as PC culture)

The Problem With “Hey Guys” (Joe Pinsker, the Atlantic)

The Coddling of the American Mind (Greg Lukianoff and Jonathan Haidt, the Atlantic)

I invite white supremacy apologists to campus. Here’s why. (A column by Williams College graduate Zachary Wood, whom we also interviewed for this episode)

Prejudice, “Political Correctness,” and the Normalization of Donald Trump (An article by Julia Serano, whom we also interviewed for this episode)

“Racial Paranoia: The Unintended Consequences of Political Correctness.” (A talk by author and anthropologist John L. Jackson, whom we also interviewed for this episode)

Free Speech, Higher Education, and the PC Narrative (An article by law professor Heidi Kitrosser, whom we also interviewed for this episode)