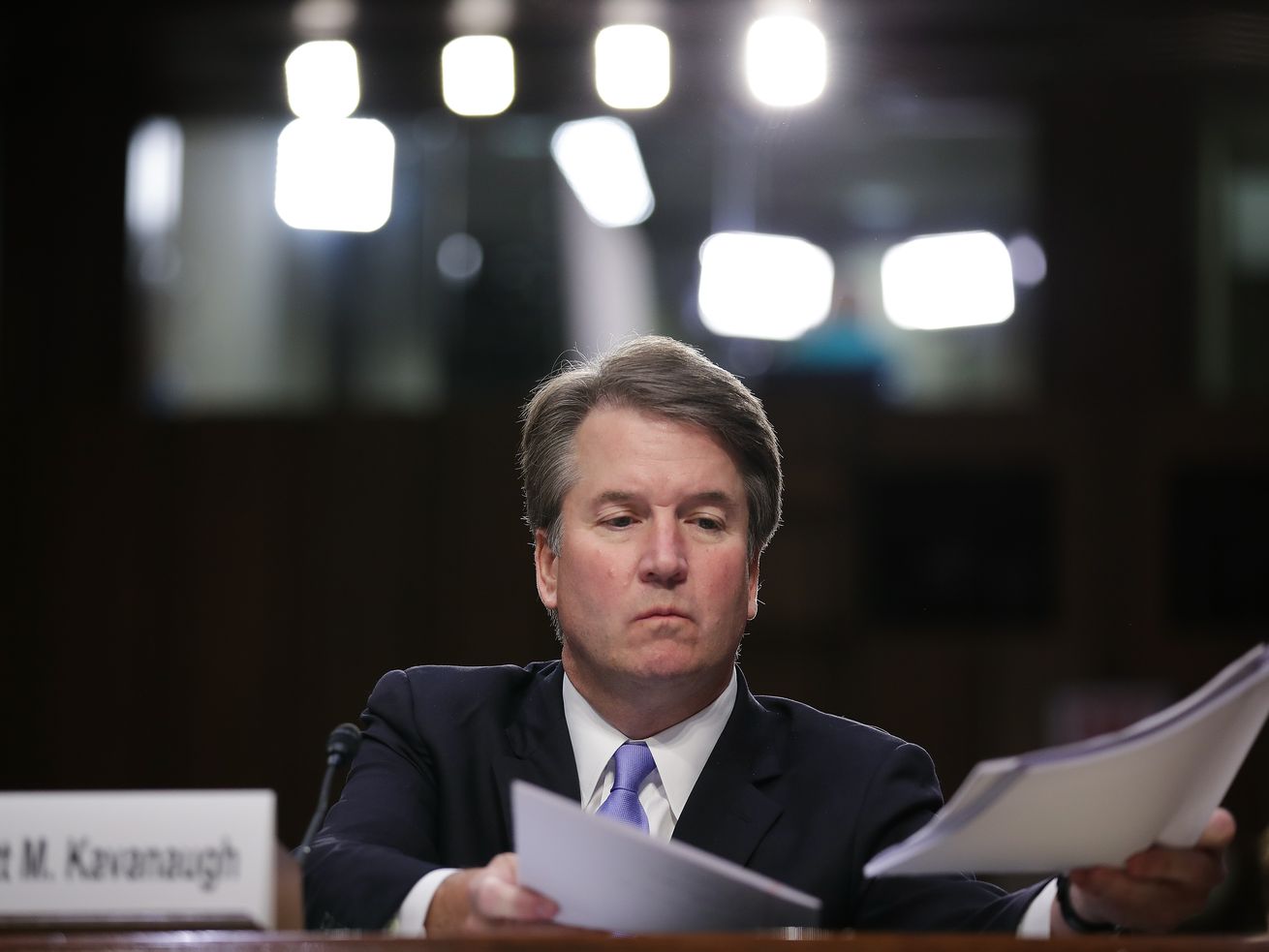 A big reason for this push? The FBI might not be able to weigh in on the credibility of her allegations, but the agency can conduct a fact-finding review that could help shed more light on the incident. By doing an in-depth probe — something that would include interviews with witnesses — the FBI could provide a better assessment of the evidence surrounding the allegations.

It’s the kind of assessment that’s especially vital in this case, which has become overrun with misinformation and contradictory accounts, argues Vox’s Anna North.

Absent an official investigation, what we have are Ford and Kavanaugh’s own statements — and a lot of haphazard character testimony. Here’s what we know so far about what Ford and Kavanaugh have said, as well as the context that’s come out about their respective backgrounds.

What we know about Ford’s story

What we know about Kavanaugh’s story

What we know about Georgetown Prep culture

What we’ve heard about Kavanaugh and Ford’s characters