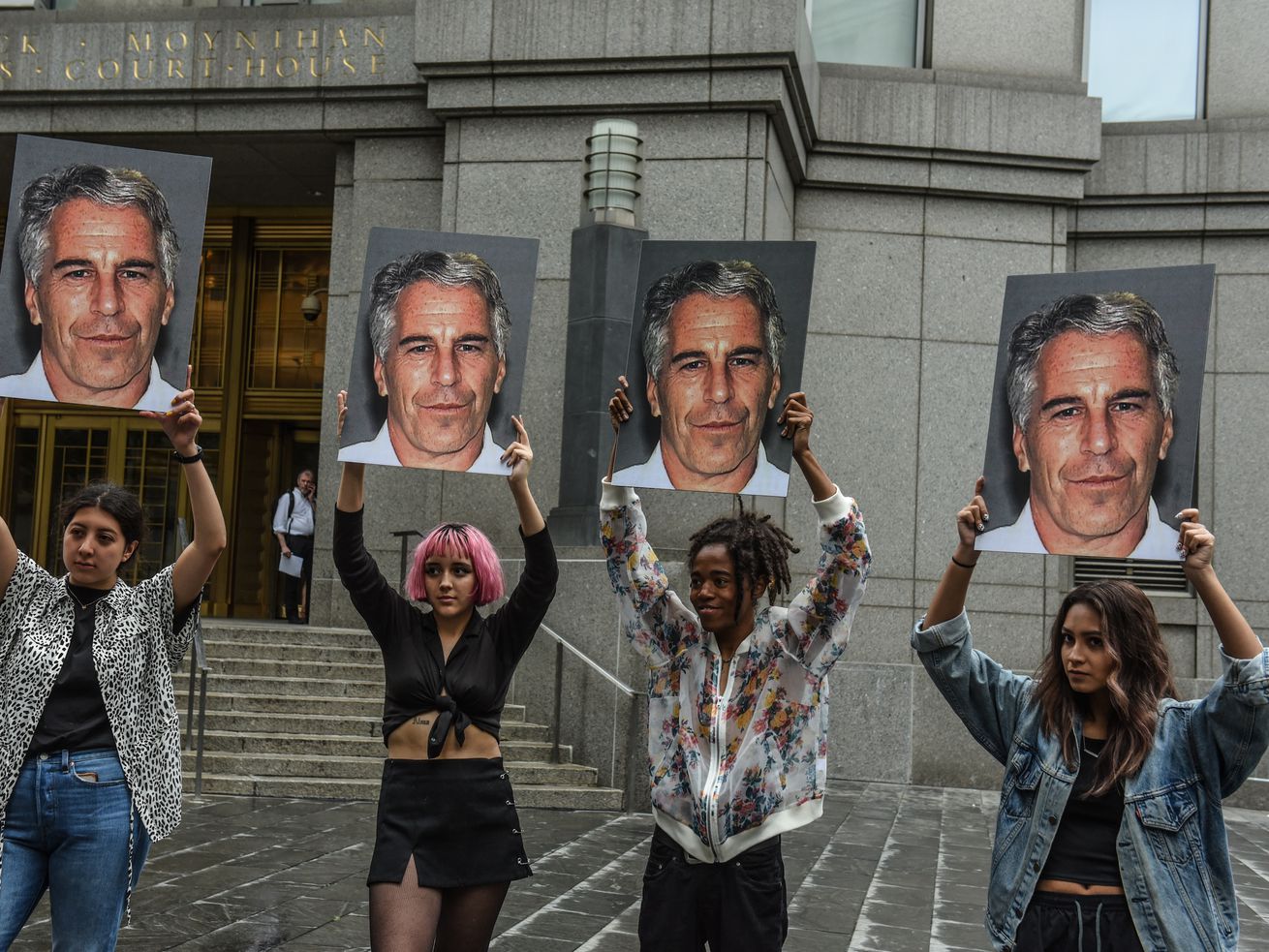 His accusers can still take their case to court, even after his death.

Now that Jeffrey Epstein is dead, the many women who have accused him of sexual abuse will not get the opportunity to face him in court.

But they may still have a chance for restitution. Even though Epstein will not stand trial for the sex trafficking charges he was facing when he died, some of his accusers are planning to pursue civil action, according to the New York Times. They’ll be able to seek monetary damages from the money manager’s multimillion dollar estate.

Meanwhile, authorities in New York are continuing to investigate Epstein’s case and could be looking at charges against potential co-conspirators. And the FBI is investigating how authorities at a Manhattan jail allowed Epstein to die in an apparent suicide, even though he had been placed on suicide watch several days prior.

For the women who have spoken out against Epstein, his death closes off one avenue for justice. As Brad Edwards, an attorney for some of the accusers, told BuzzFeed News, “this is not the ending anyone was looking for.” But more opportunities remain for Epstein’s accusers to get some recompense — and for the American public to get answers about who else was involved in Epstein’s crimes.

When Epstein was found dead in his cell on Saturday morning, it put an end to his prosecution on sex trafficking charges. But the legal battles around his alleged abuse of dozens of girls and women — and around his sudden death — are far from over. Below is some of what’s in store:

The women who say Epstein assaulted or abused them, many when they were underage, will not get to see him sentenced in a criminal court. But they can still file lawsuits against his estate, which could be worth more than $500 million, according to the New York Times. At least two accusers are planning to file such suits in the coming days.

The criminal investigation in New York will continue

On Saturday, Manhattan US Attorney Geoffrey S. Berman issued a statement assuring accusers and others of his office’s intention to continue working on Epstein’s case. “To those brave young women who have already come forward and to the many others who have yet to do so,” Berman said, “let me reiterate that we remain committed to standing for you, and our investigation of the conduct charged in the Indictment — which included a conspiracy count — remains ongoing.”

After Epstein was arrested in New Jersey last month, he was charged with sex trafficking of minors and conspiracy to engage in sex trafficking of minors. And as Benjamin Weiser and William K. Rashbaum noted at the Times, Berman’s mention of the conspiracy count in his statement on Saturday felt pointed. No one else has yet been charged in connection with allegations of sexual abuse and trafficking by Epstein — but, former federal prosecutor Daniel C. Richman told the Times, the fact that Berman’s office chose to mention the conspiracy charge “suggests it already has some living people in its sights.”

Authorities are investigating Epstein’s death, and members of Congress are calling for additional investigations

Since Epstein was found dead, questions have swirled around how he was able to end his own life. After a possible suicide attempt in July, he had been placed on suicide watch at Manhattan’s Metropolitan Correctional Center, the jail where he was awaiting trial. But he was taken off suicide watch several days prior to his death, according to the New York Times. And though jail procedures should have dictated that Epstein be placed with a cellmate and checked on by guards every half-hour, those policies were not followed in Epstein’s case, the Times reports.

Now the FBI and Department of Justice are investigating Epstein’s death, according to CNN. And members of both parties in Congress, including Reps. Alexandria Ocasio-Cortez (D-NY) and Matt Gaetz (R-FL), are calling for a congressional investigation as well.

Lawsuits against others connected to Epstein can continue

Some of Epstein’s accusers have alleged abuse by others as well. Virginia Roberts Giuffre, for instance, has said she was trafficked by Epstein to Alan Dershowitz, an attorney and Harvard law professor who helped negotiate the deal that kept Epstein out of prison in 2008. Dershowitz has denied the allegation, calling Giuffre a “prostitute” and a “bad mother”; she is suing him for defamation.

If further investigation turns up information on possible Epstein co-conspirators, they could face civil action too. “There could be actions against other prominent individuals filed as lawyers pore through discovery materials,” legal analyst Paul Callan told CNN, “and as investigations into Epstein’s background continue.”