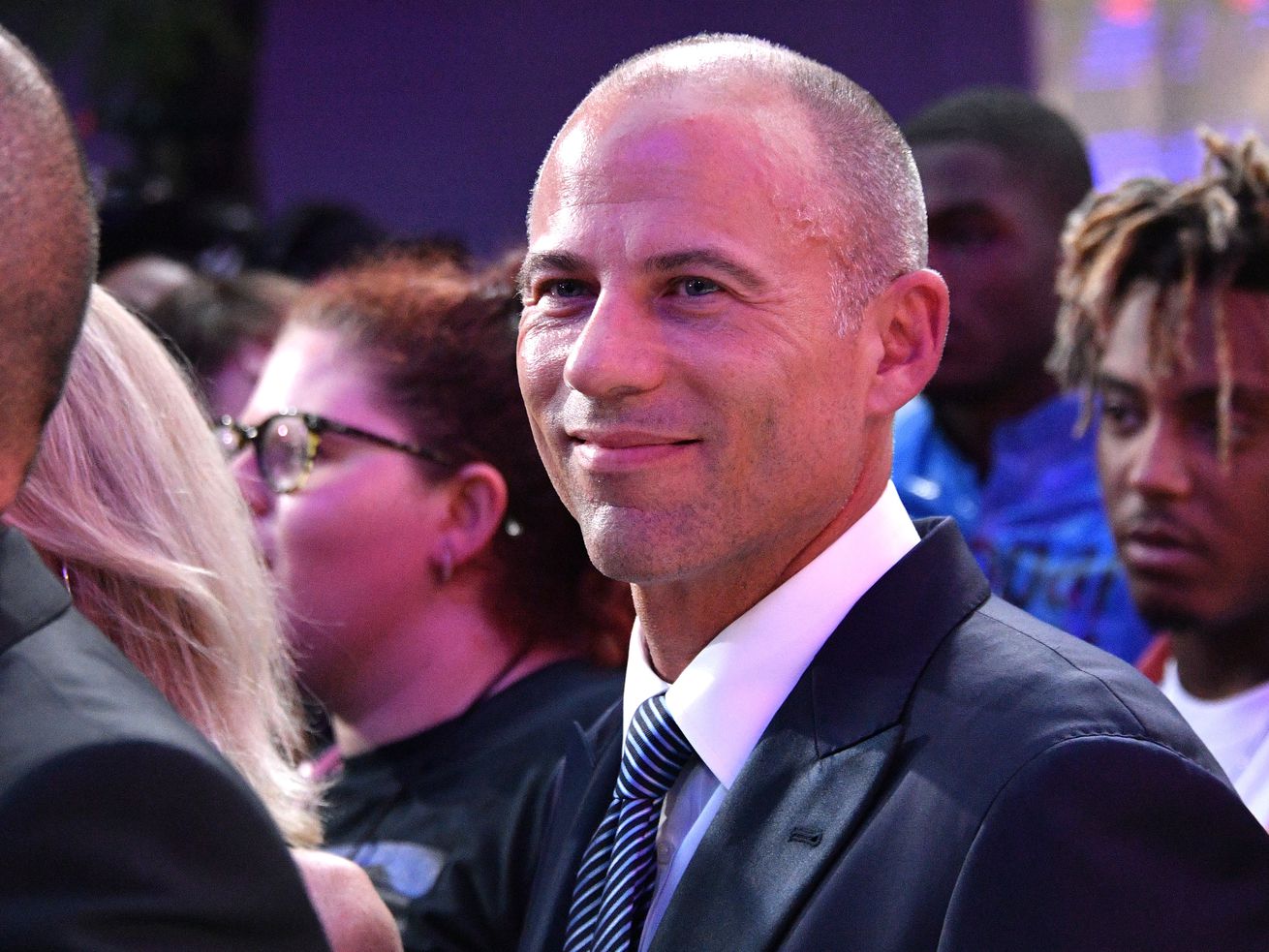 Avenatti claims to have more information on Kavanaugh and his friend, Mark Judge.

Michael Avenatti has entered the fray surrounding Supreme Court nominee Brett Kavanaugh and the sexual misconduct and assault allegations against him. He says he has some explosive information — though details of the claims, and who is behind them, are unclear.

Around the same time Avenatti began tweeting, Jane Mayer and Ronan Farrow at the New Yorker published a story detailing allegations from a second woman, Deborah Ramirez, who says Kavanaugh drunkenly exposed himself to her and thrust his genitals in her face while they were in college. (Kavanaugh has denied both Ford and Ramirez’s allegations.)

Avenatti tweeted that his client isn’t Ramirez — and from there, things got stranger.

I represent a woman with credible information regarding Judge Kavanaugh and Mark Judge. We will be demanding the opportunity to present testimony to the committee and will likewise be demanding that Judge and others be subpoenaed to testify. The nomination must be withdrawn.

The attorney began to post emails between himself and Mike Davis, the chief counsel for nominations for the Senate Judiciary Committee, in which Avenatti claimed that he has “significant evidence” of parties in Washington, DC, during the 1980s during which Kavanaugh, Judge, and others would “participate in the targeting of women with alcohol/drugs in order to allow a ‘train’ of men to subsequently gang rape them.” He also tweeted about one of Kavanaugh’s yearbook entries and called for Judge to testify under oath to the judiciary panel.

Exactly what information Avenatti has — or whom he’s representing — isn’t known. The flamboyant lawyer with 2020 presidential aspirations shared on Twitter another email to Davis outlining his requests for the committee, followed by a tweet touting a court appearance with Daniels later in the day.

Here’s a rundown what we do — and don’t know — about what Avenatti claims to have on Kavanaugh.

My e-mail of moments ago with Mike Davis, Chief Counsel for Nominations for U.S. Senate Committee on the Judiciary. We demand that this process be thorough, open and fair, which is what the American public deserves. It must not be rushed and evidence/witnesses must not be hidden. pic.twitter.com/11XLZJBTtY

Brett Kavanaugh must also be asked about this entry in his yearbook: “FFFFFFFourth of July.” We believe that this stands for: Find them, French them, Feel them, Finger them, F*ck them, Forget them. As well as the term “Devil’s Triangle.” Perhaps Sen. Grassley can ask him. #Basta

We are calling on the Committee and Senator Grassley to immediately request that Mark Judge testify under oath about the allegations against Brett Kavanaugh. They should not be hiding witnesses. The Committee works for the American people and this is a search for the truth.

My e-mail of this morning directed to Mr. Davis, Chief Counsel for Nominations for the U.S. Senate Judiciary Committee. The American people deserve to know the truth and evidence regarding the allegations. There must be no effort made to avoid it. pic.twitter.com/8pcdW0PqQ1

Warning: My client re Kavanaugh has previously done work within the State Dept, U.S. Mint, & DOJ. She has been granted multiple security clearances in the past including Public Trust & Secret. The GOP and others better be very careful in trying to suggest that she is not credible

Only when my client is ready, we have our ducks in a row, and her security is in place.