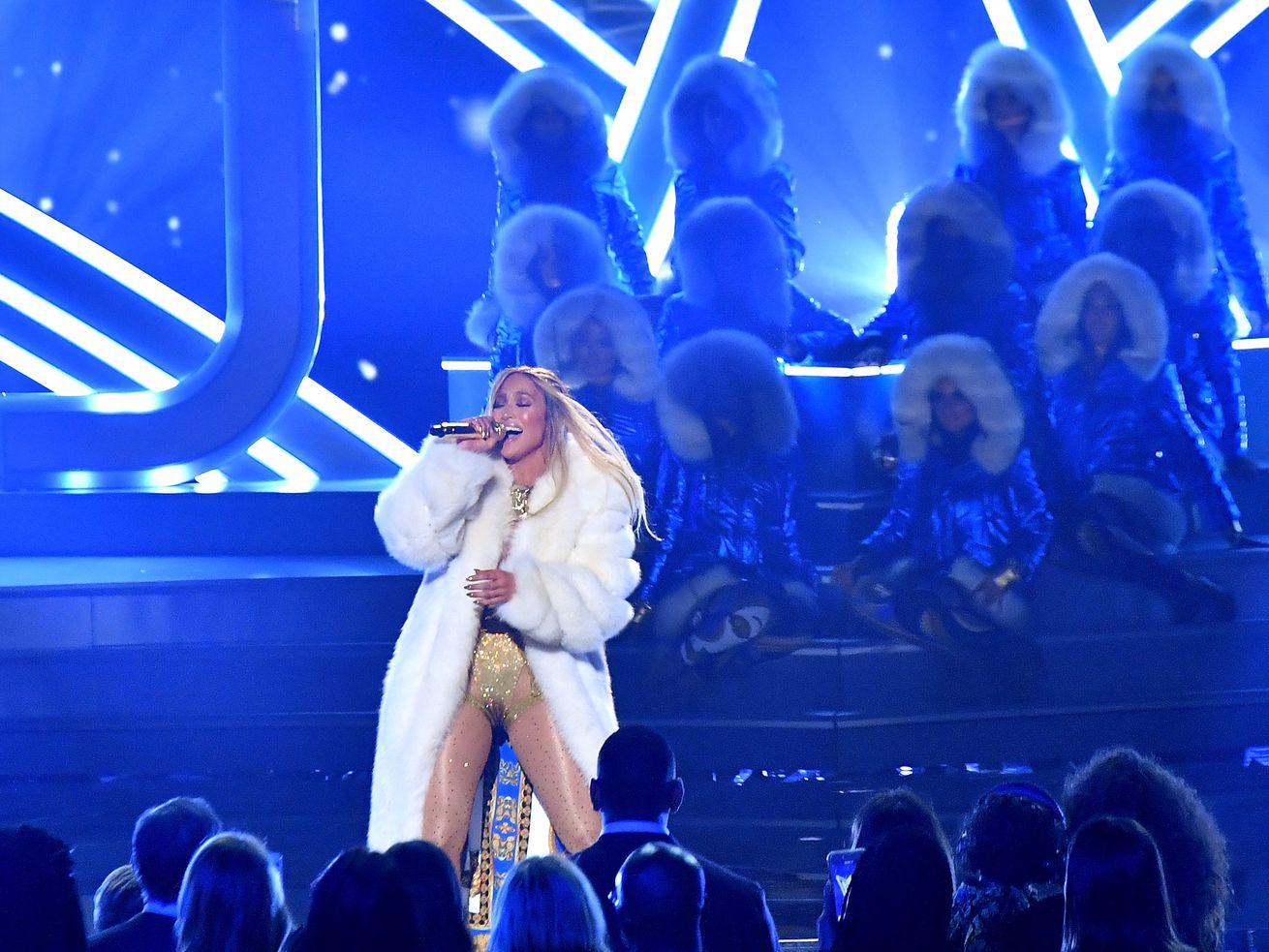 MTV’s Video Music Awards have a reputation for being a hotbed of scandal and intrigue — Kanyegate! Hey Miley, what’s good! — but this year’s ceremony was, in all honesty, a bit of a snooze. There were few shocks or controversies, and absolutely no one rushed the stage in protest of an award going to the wrong person.

On the plus side, there were at least a few really good performances. For those of us who watched the whole show (me, dumb), the performances were a reward for sitting through some truly horrible sound mixing and more cuts to Ariana Grande and Pete Davidson than you might think were strictly necessary. But for those of us who got to skip the telecast itself (you, an intellectual), let this post serve as your guide to the best performances of the night. Here are the three performances from the 2018 VMAs worth watching; please feel free to skip the rest.

Traditionally, the Oculus has been a bit of a second-tier location at the VMAs: It’s miles away from the main stage at Radio City Music Hall, way down in lower Manhattan at Westfield World Trade Center. But this year, Nicki Minaj put the Oculus at the center of the action as she performed a regal medley from her new album Queen. She made the most of the intimacy of the smaller venue, building up the energy of her performance in layers. The Oculus isn’t a second-tier as long as Nicki Minaj is working it.

Ariana Grande, “God Is a Woman”

Grande went literal with this one: The song is about God, so there’s some Last Supper imagery. And it’s about women, so there are the women in Grande’s family — her mother Joan, grandmother Marjorie, and cousin Lani — coming to the stage to link hands with her at the end. The number was also a chance for Grande to show off her powerhouse voice and put her four-octave range to goosebump-inducing work.

J. Lo won the Video Vanguard Award this year, which on the one hand, lol, Jennifer Lopez is a performer of many excellences with exactly one iconic video to her long and storied career, and why would you pretend that she’s some kind of pioneer of music videos?

On the other hand, the unspoken secret of the Video Vanguard Award is that the VMAs actually give it out to whichever major pop star has enough bangers in their career to liven up the show for the length of a medley with a live performance, and that’s a qualification Jennifer Lopez lives up to admirably. From the moment she emerged on the stage in a cloud of gold, J. Lo was living her best life on that stage, and so were the rest of us with her.