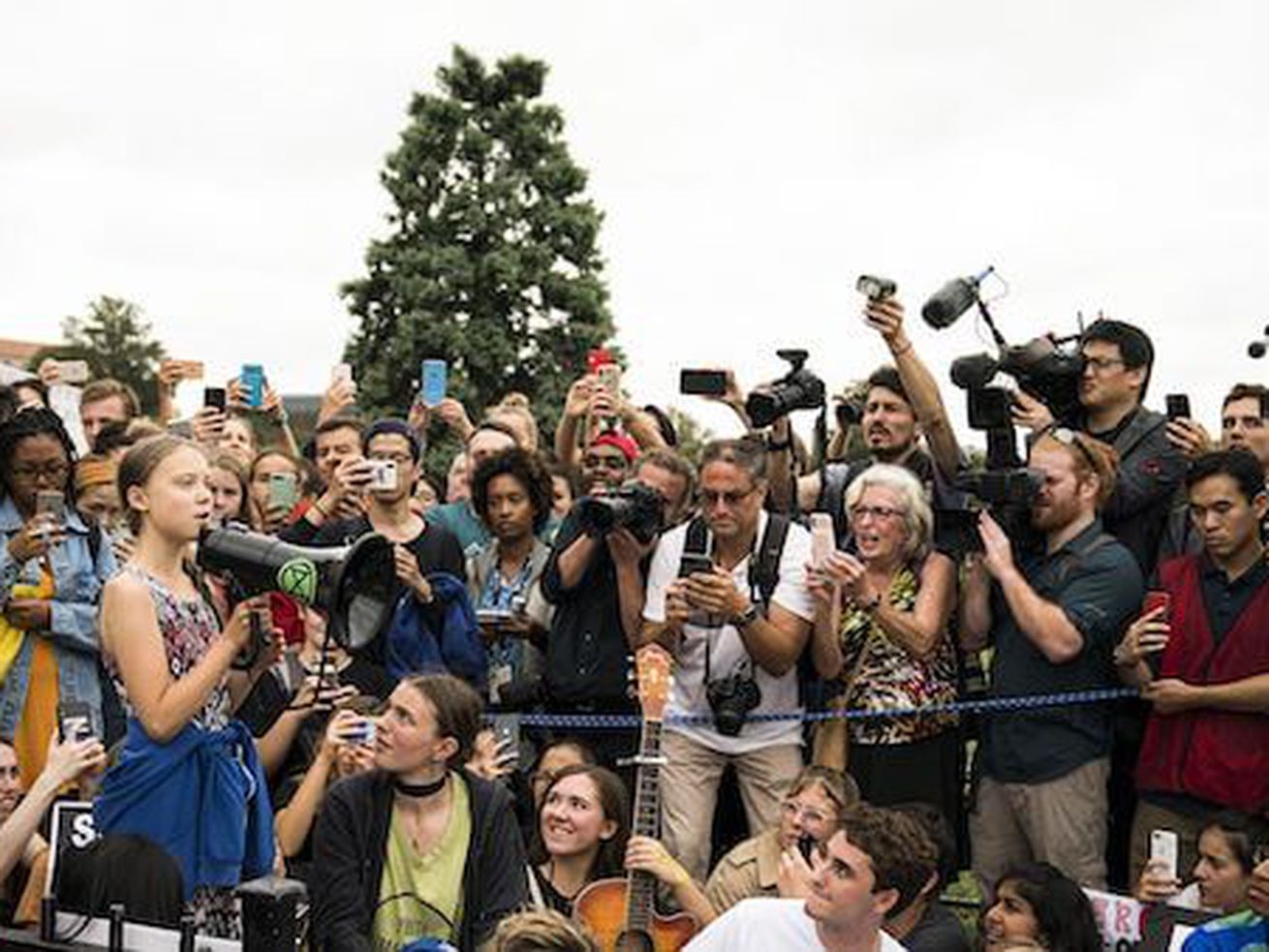 Youth strikes calling for action against the climate crisis are happening simultaneously around the world; an American pilot is detained in China.

To skip school and strike

“I said to him, ‘Prove that you’re serious … sell WhatsApp, and sell Instagram.’ I think it’s safe to say that he was not receptive to those suggestions.” [Sen. Josh Hawley comments on a meeting with Mark Zuckerberg. The Silicon Valley figure also met with President Trump in the Oval Office. / WSJ]

Watch this: How these rocks became a Western movie cliché

We want to bring you more videos and ambitious series with the hosts you love. Join the Vox Video Lab today to support our work on YouTube.

The latest news about the whistleblower complaint over Trump and Ukraine, explained

I’m a Latina who went to an elite institution. Kavanaugh culture dominates.

Game of Thrones is poised to smash its own Emmy record

How Mama Jan, the vocal coach behind Justin Bieber and Drake, creates superstars