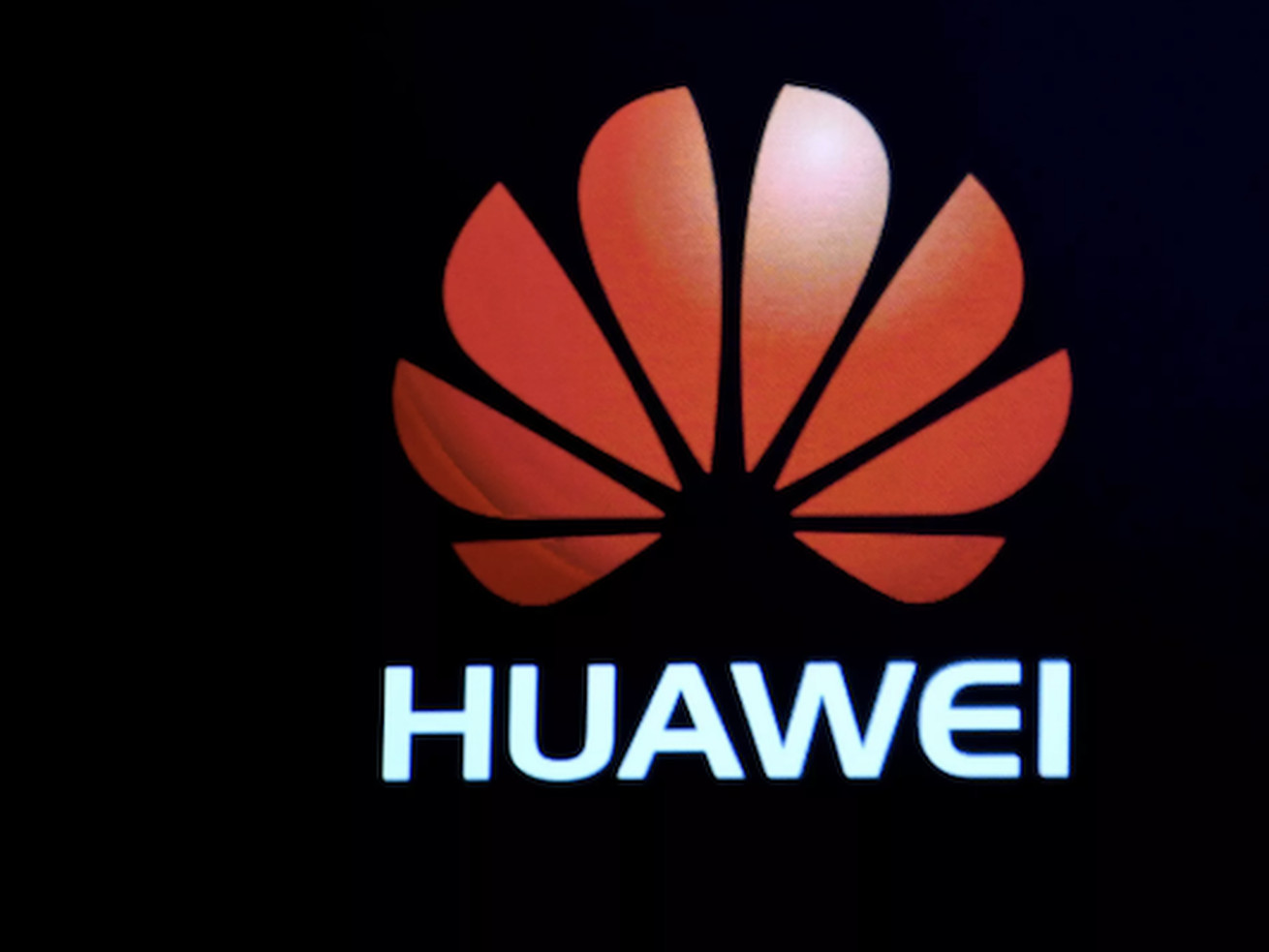 Huawei is dealt another blow in the international market as Google moves against it; Australia’s conservative party emerges from the country’s election as the surprising winner.

“This is all playing out in real time, right now. We are one of the most vulnerable nations in the developed world when it comes to climate change.” [Joëlle Gergis, an award-winning climate scientist, on the importance of addressing climate change during the Australian election]

Zack, Jenn, and Alex examine Trump’s trade war with China, which appears to be back on after negotiations failed to produce a deal. [Spotify | Apple Podcasts]

The rise and fall of the tankini

Why is art so expensive?

The Star Wars prequels are bad — and insightful about American politics