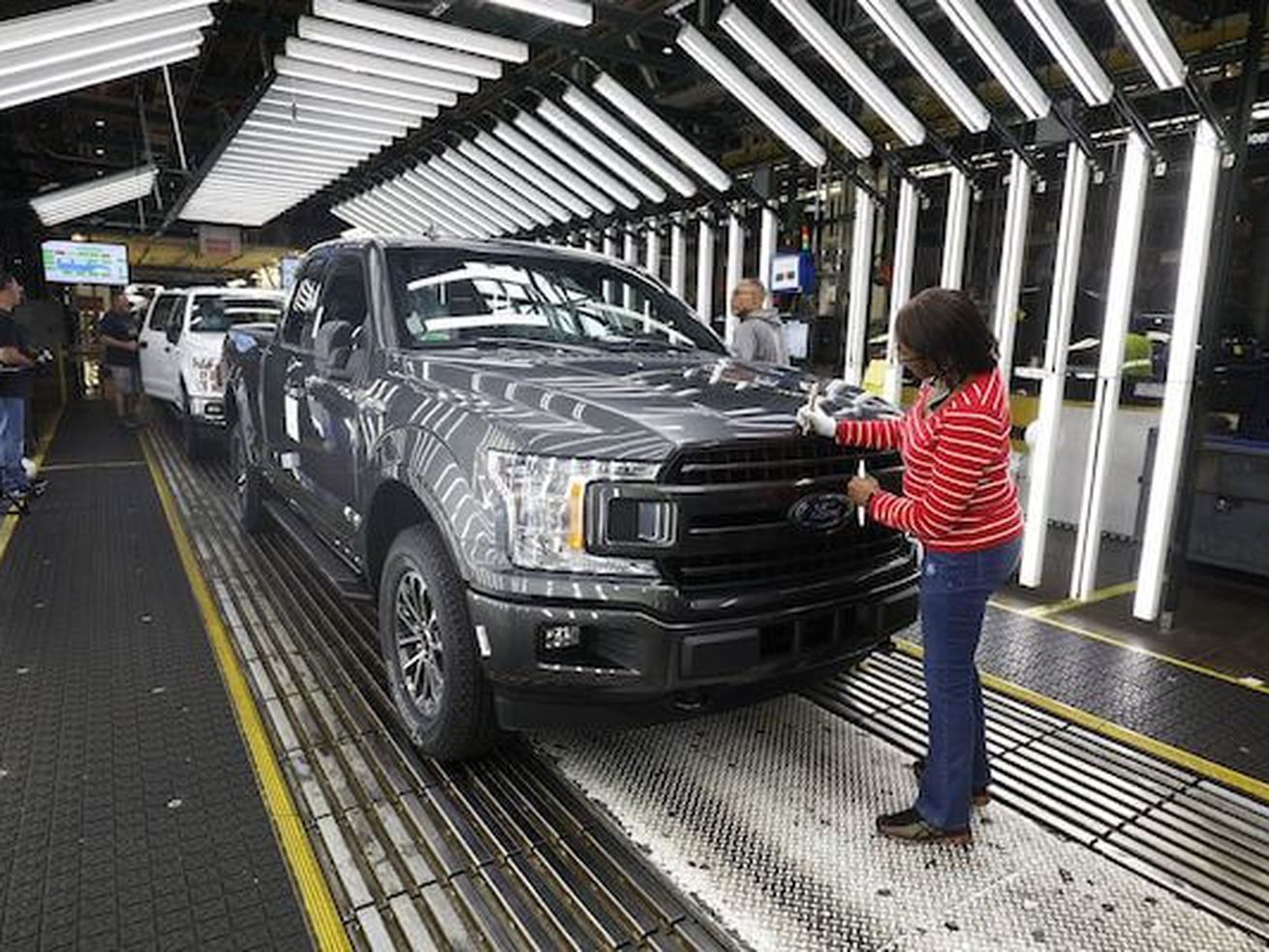 The EPA is set to announce a repeal of a California rule that helps produce more fuel-efficient cars; a deadly blaze in Liberia kills dozens of students.

“There’s a shortage of perfect movies in this world. It would be a pity to damage this one.” [Princess Bride star Cary Elwes dismisses a remake of the 1987 cult classic after the Sony Pictures CEO floated the idea in an interview / Twitter]

Listen to this: Out of sight, out of mind

Silicon Valley is throwing Trump a fundraiser. They’d just rather not talk about it.

These scientists want to make psychotherapy sessions much, much shorter