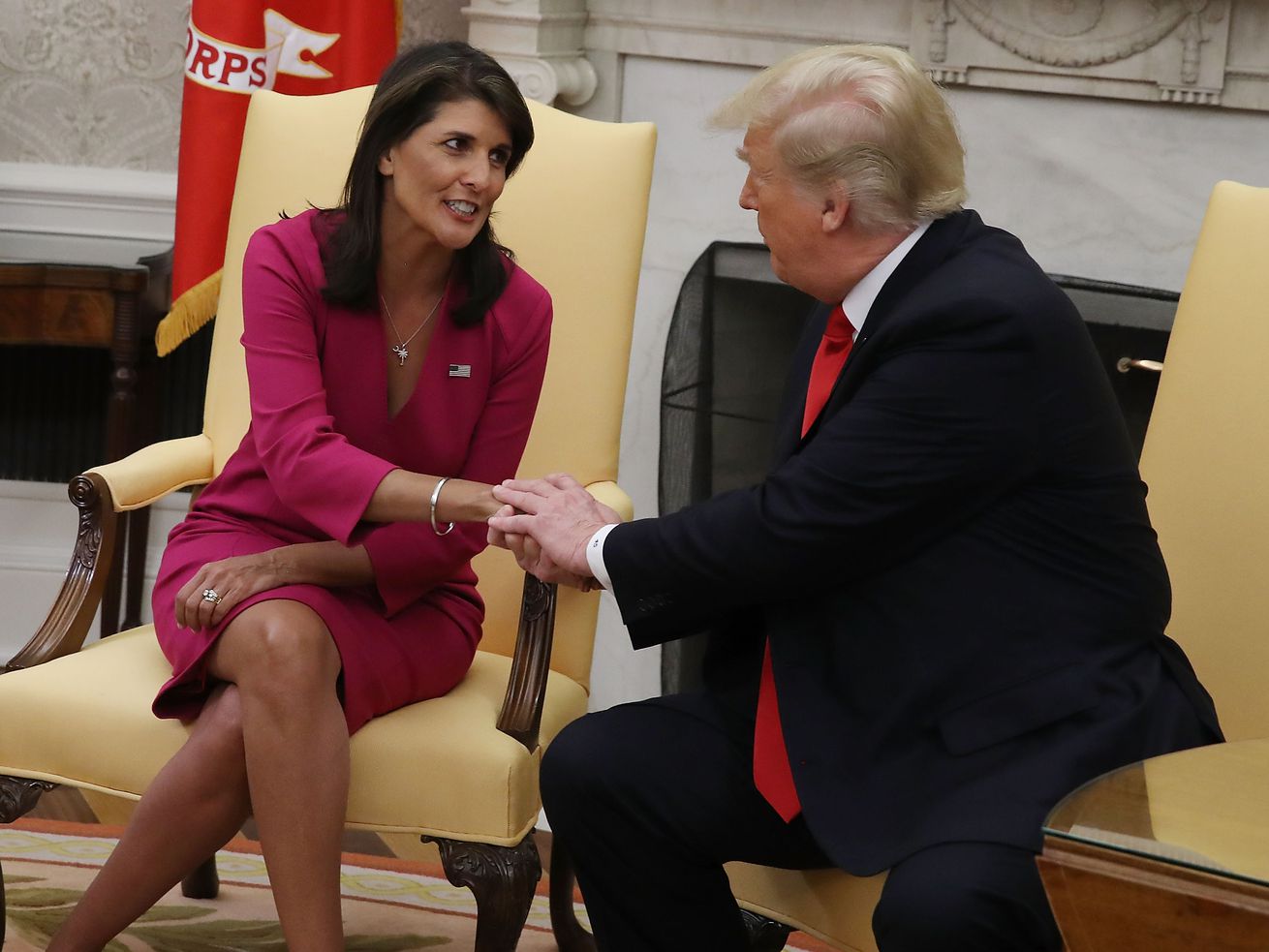 UN Ambassador Nikki Haley is out

“If somebody called my wife a dog and said my daddy was in on the Kennedy assassination, I wouldn’t be kissing their ass. You stick a finger in their chest and give ’em a few choice words. Or you drag their ass out by the woodshed and kick their ass, Ted.” [Richard Linklater’s latest directorial project, an anti-Ted Cruz ad, attacks the Republican senator’s campaign slogan, “Tough as Texas” / Vice]

Watch this: How ninjas went mainstream

Ninjas are overrat— just kidding, they’re amazing. But how did they become famous around the world? [YouTube / Phil Edwards]

The #MeToo movement and its evolution, explained