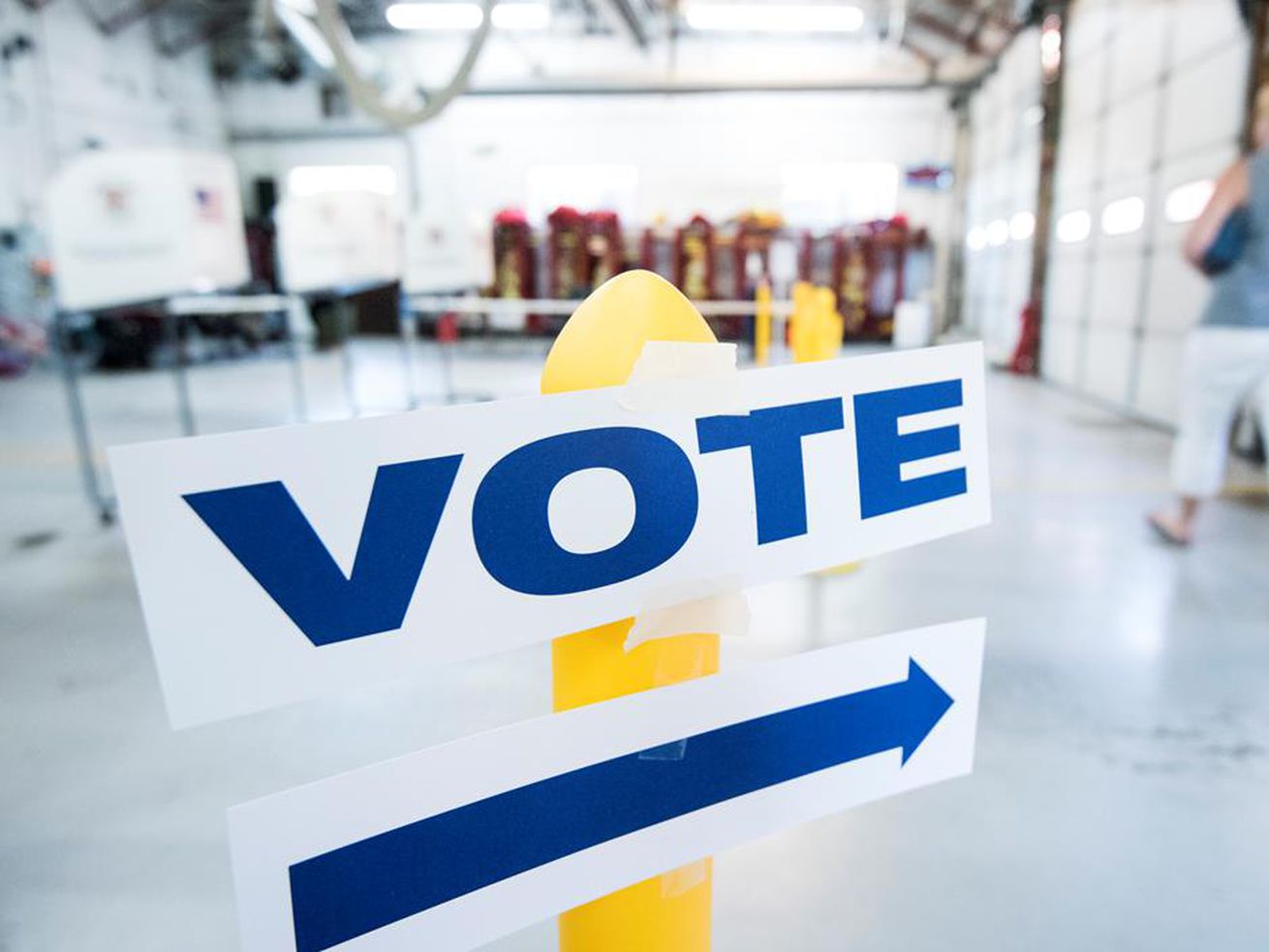 Voting records are on ICE in North Carolina; three natural disasters hit Japan in one week.

“While Jackson’s career was significantly damaged, Timberlake’s flourished. CBS insiders who spoke to me felt strongly that Moonves played a large part in how Jackson was perceived by the public.” [Yashar Ali has discovered that CBS CEO Les Moonves, who was recently accused of sexual assault, tried to destroy performer Janet Jackson’s career after her infamous flashing incident at the Superbowl/HuffPost]

Watch this: Why this Gucci knockoff is totally legal

Knockoffs are everywhere in fashion. So is the controversy they inspire. [YouTube / Cleo Abram]

Why your desk job is so damn exhausting

In Fahrenheit 11/9, Michael Moore spares no one — especially self-satisfied liberals