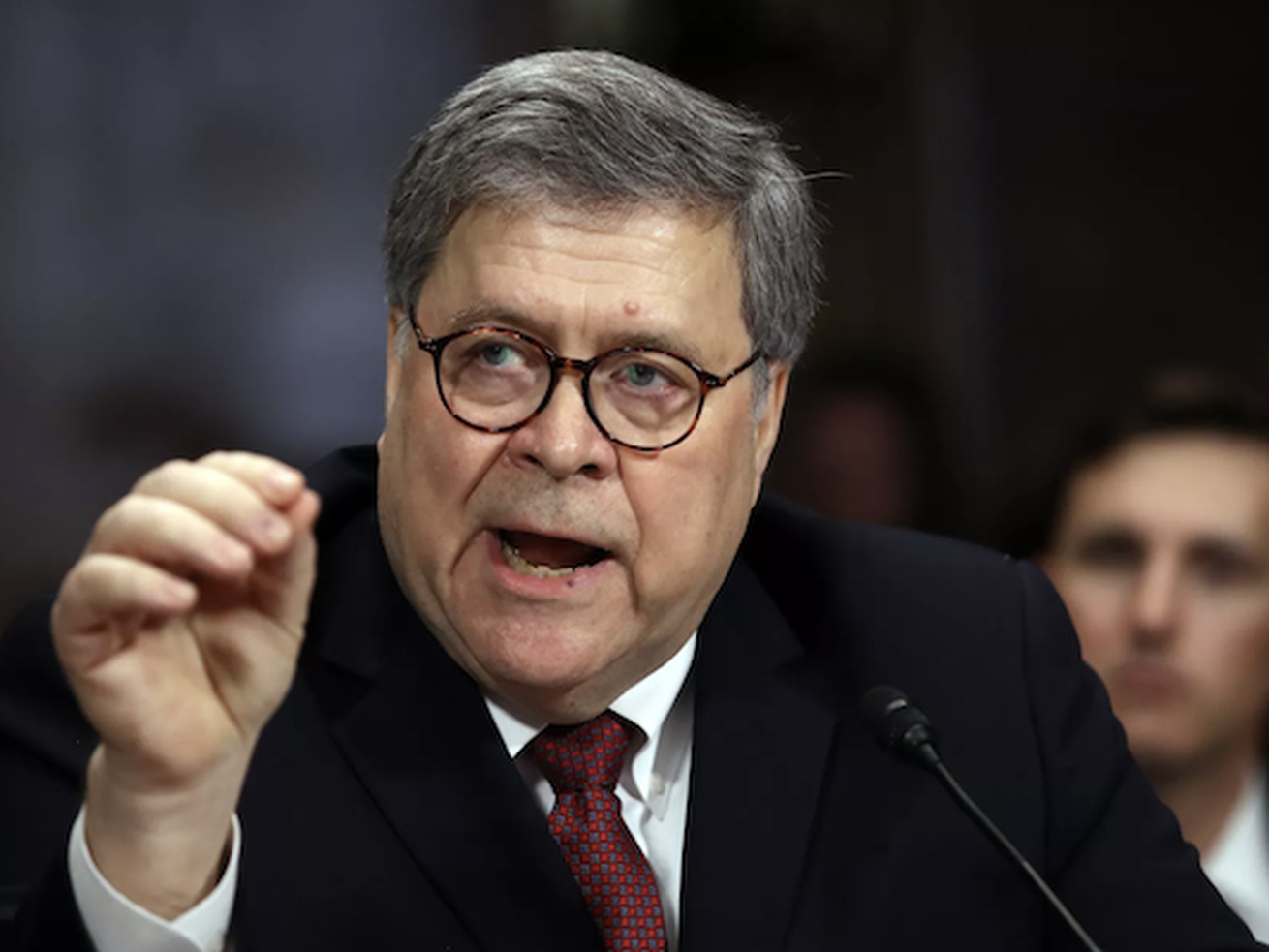 Attorney General William Barr is under even more scrutiny after his Senate hearing; Chinese police are tracking minority groups via app.

Keeping tabs on Uighurs in China

“China is willing to conduct exchange on this issue with all parties on the basis of equality and mutual respect. In the meantime, we firmly oppose the interference in China’s internal affairs by anyone under the pretext of human rights.” [Chinese Foreign Ministry spokesperson Geng Shuang after UN Secretary General Antonio Guterres raised the issue of surveillance in Xinjiang]

Watch this: The truth behind the TV show Cops

The longest-running reality show in the US. [YouTube / Mac Schneider]

She was the “queen of the mommy bloggers.” Then her life fell apart.