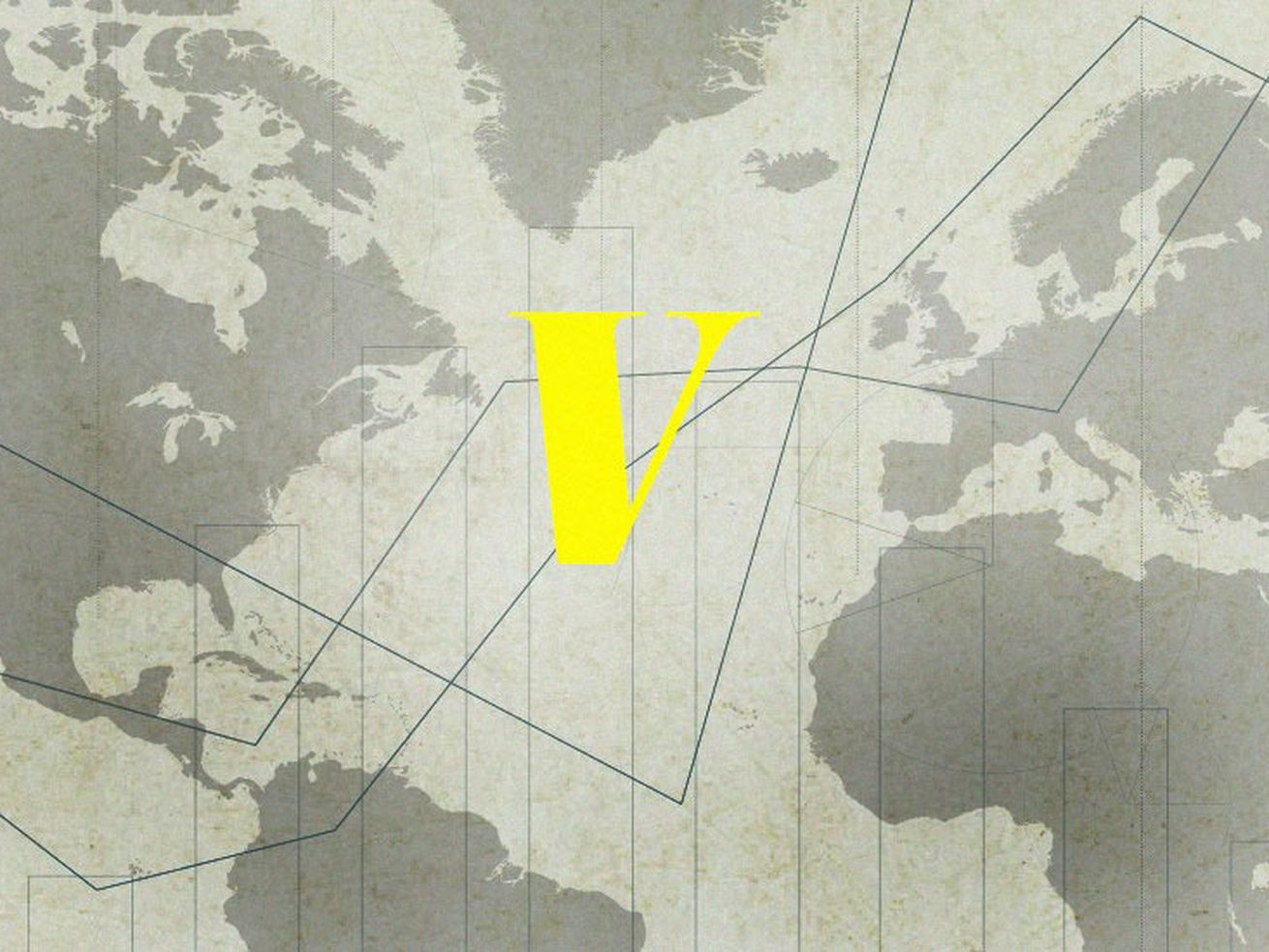 “If we allow the president to abuse his or her power, then our society will rot from top to bottom. We will turn into a banana republic, where people in positions of power — from the president all the way down to the traffic cop — will feel it’s O.K. to abuse their power with no consequences.” [Rep. Tulsi Gabbard becomes the final member of the 2020 Democratic presidential candidates to endorse the impeachment inquiry]

Listen to this: Am I gonna die from vaping?

Video games can’t replace the gym. But they can be a great complement to it.

Air travel is a huge contributor to climate change. A new global movement wants you to be ashamed to fly.