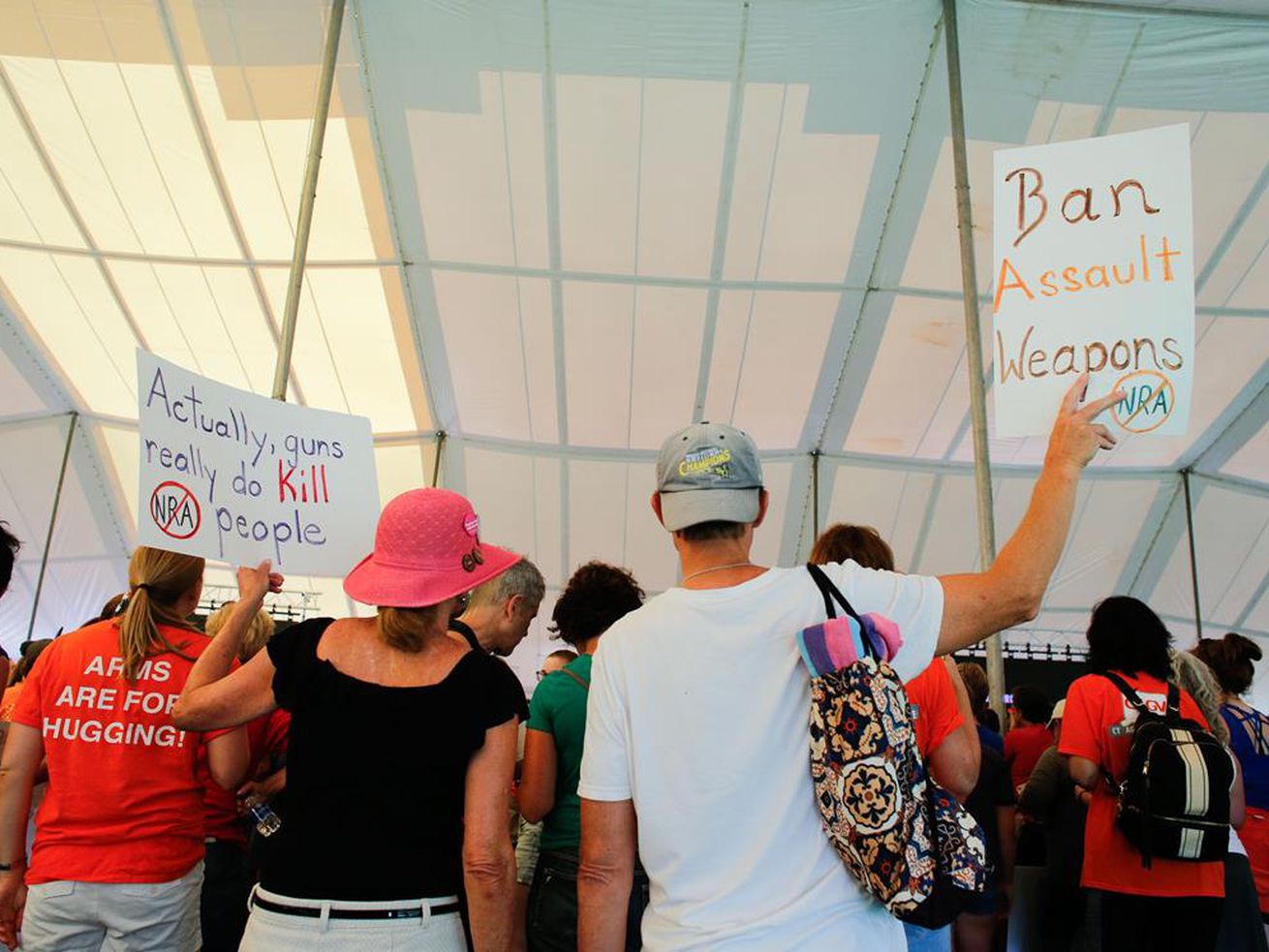 Back-to-back-to-back mass shootings take place within 24 hours; more than 200 presumed to be dead after a boat meant for 100 people capsizes in Tanzania.

4 killed at a Rite Aid warehouse

“Holton’s motto teaches students to ‘find a way or make one.’ We dream of making a world where women are free from harassment, assault, and sexual violence. We are deeply grateful to Dr. Blasey Ford for bravely stepping forward and bringing us closer to that world we all seek.” [Nearly 600 alumnae from Holton-Arms School, the high school Christine Blasey Ford attended, in support of Ford and her sexual assault accusation against Supreme Court nominee Brett Kavanaugh]

Watch this: How “Instagram traps” are changing art museums

Hurricane Maria: 4 ways the storm changed Puerto Rico — and the rest of America

When and where fall foliage colors will peak, in one map