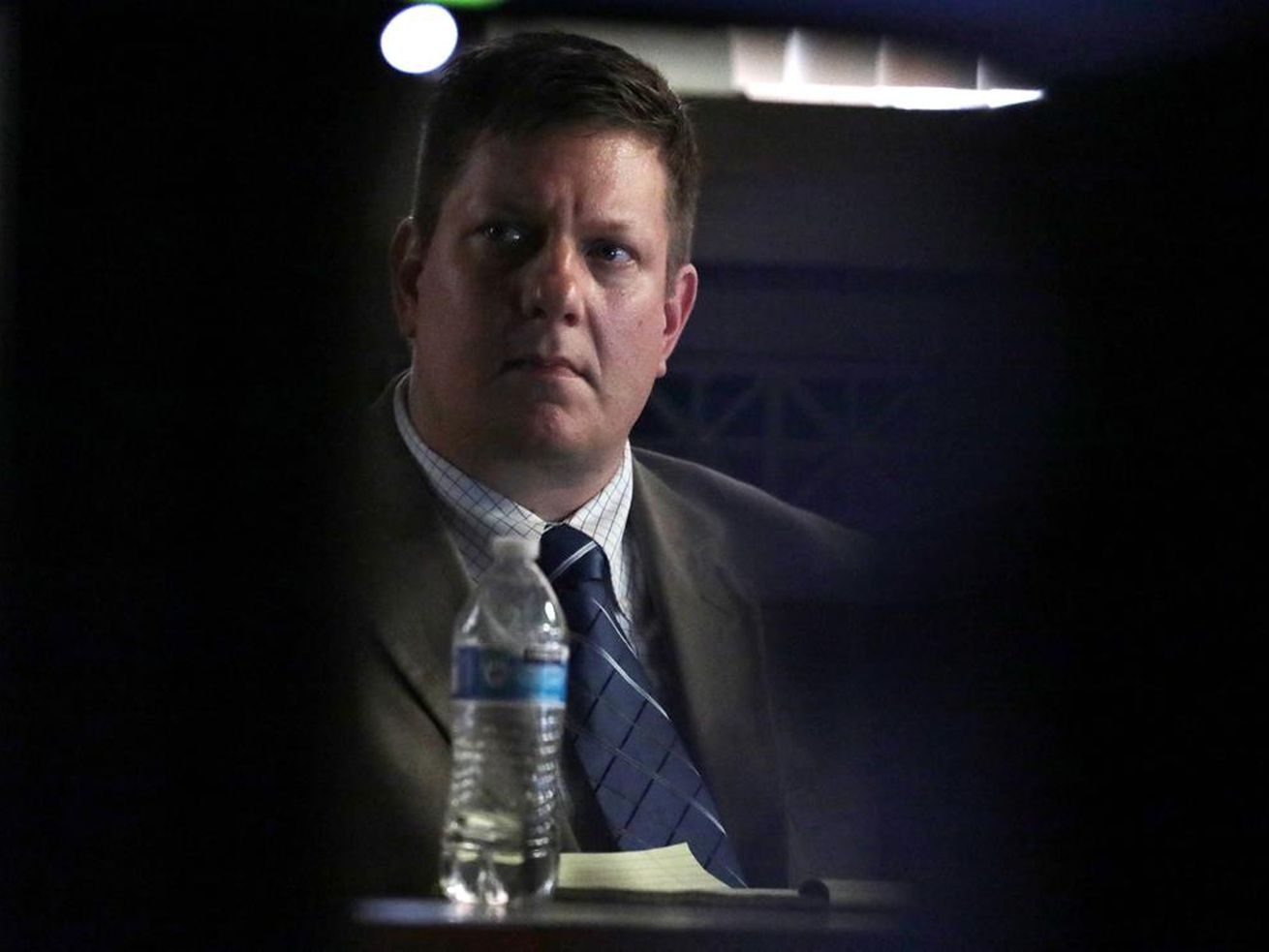 The man who fatally shot Laquan McDonald in 2014 takes the stand; Macedonia’s name-change referendum fails due to low voter turnout.

Macedonian voters back out on name-change vote

Amazon announced it will raise the minimum wage it pays its employees to $15 an hour, a move that will affect more than 350,000 workers. [WSJ / Laura Stevens]

“He is a fan of the technology.” [A spokesperson for Steven Mnuchin on the Treasury secretary’s transition lenses, which stole the show at a White House press conference Tuesday / The Cut]

Watch this: Why the Soviets doctored this iconic photo

This photo conceals a clue to a brutal story of vengeance. [YouTube / Coleman Lowndes]

USMCA, the new trade deal between the US, Canada, and Mexico, explained

Donna Strickland had no Wikipedia page before her Nobel. Her male collaborator did.

Artisanal brooms exist, and they can cost $350