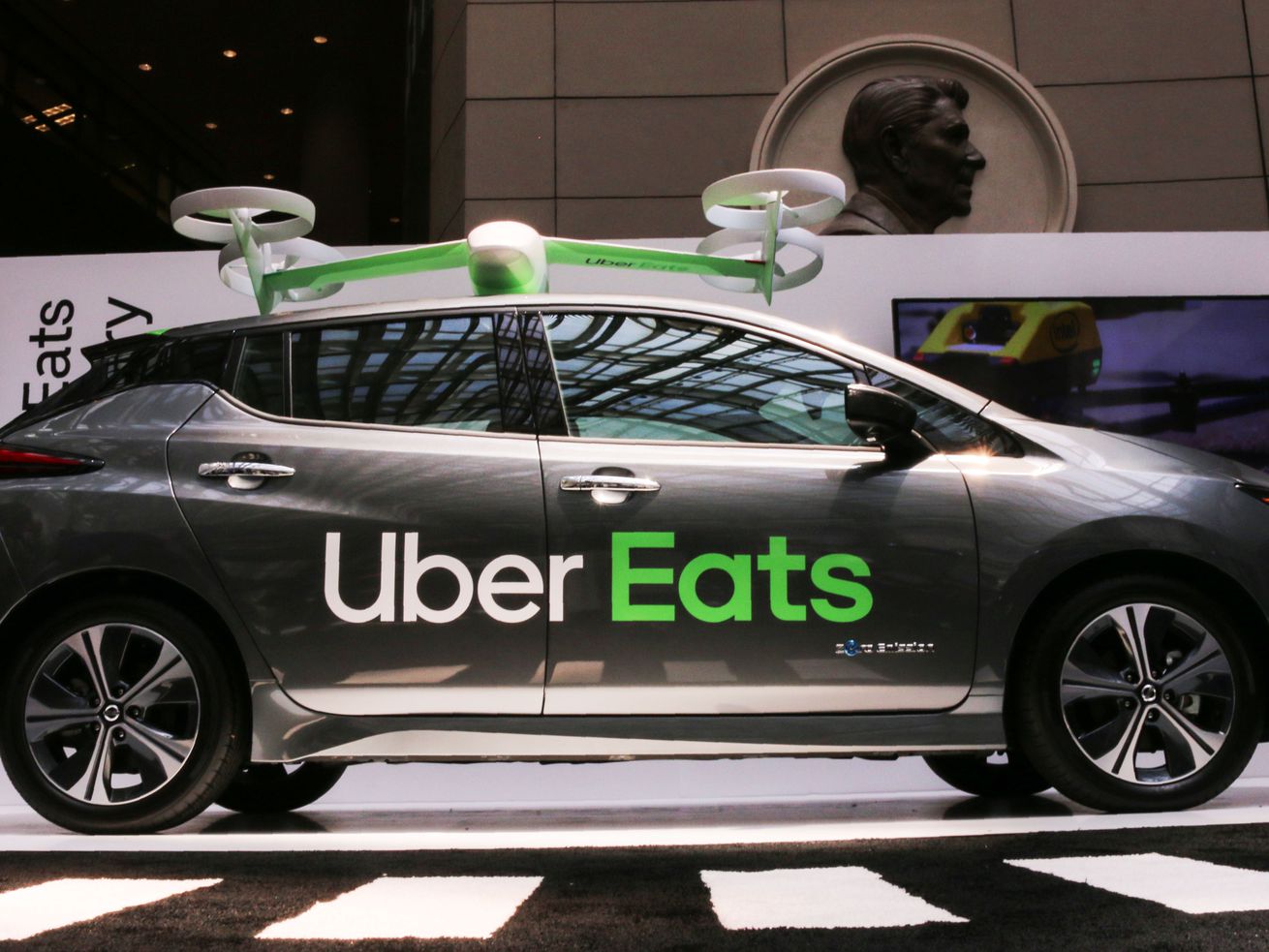 An Uber Eats car and drone on display at an event in Washington, DC, on June 12, 2019. | Anna-Rose Gassot/AFP/Getty Images

Uber lost more money this spring than it did in any previous quarter, revealing on Thursday a dramatic $5.2 billion deficit in the months before and after its disappointing initial public offering.

Losses of that size in just a three-month period might ordinarily trigger yet another round of questioning about whether the ride-hailing company can ever build a profitable business, a concern that has dogged the company since it became a Silicon Valley darling. But the company said that almost $4 billion of that amount is due to stock-based compensation that the company had to pay out as it went public.

Even if you exclude that IPO-related cost, the company still lost $1.3 billion — more than a 50 percent larger loss than during the second quarter of last year. (Although it was a private company until this May, Uber has been disclosing limited financial data to reporters in recent years.)

The $5.2 billion loss size spooked Wall Street on Thursday. Uber’s shares were down about 5 percent after hours.

Uber has never been profitable, but it has insisted it could be — should it ever choose to stop reinvesting its profits in growth. Its path to profitability relies on several things going its way — the successful development of autonomous vehicle technology, which could allow Uber to retain more of each booking; boxing out Uber’s competitors in its growing (but also unprofitable) Uber Eats food-delivery business, where customers are fickle; and ensuring that it can keep classifying its drivers as independent contractors rather than employees, which could raise Uber’s costs even higher.

The company has been nagged by those concerns ever since arriving on Wall Street this spring. Once anticipated to be valued at as high as $120 billion, public market investors have determined that Uber is now worth only about $73 billion.

That has prompted some criticism of Uber’s leadership, including CEO Dara Khosrowshahi, and more widespread hand-wringing about whether Uber will be as much of a success story as a public company as it was a private one. You can follow how it does with Recode’s new IPO tracker.