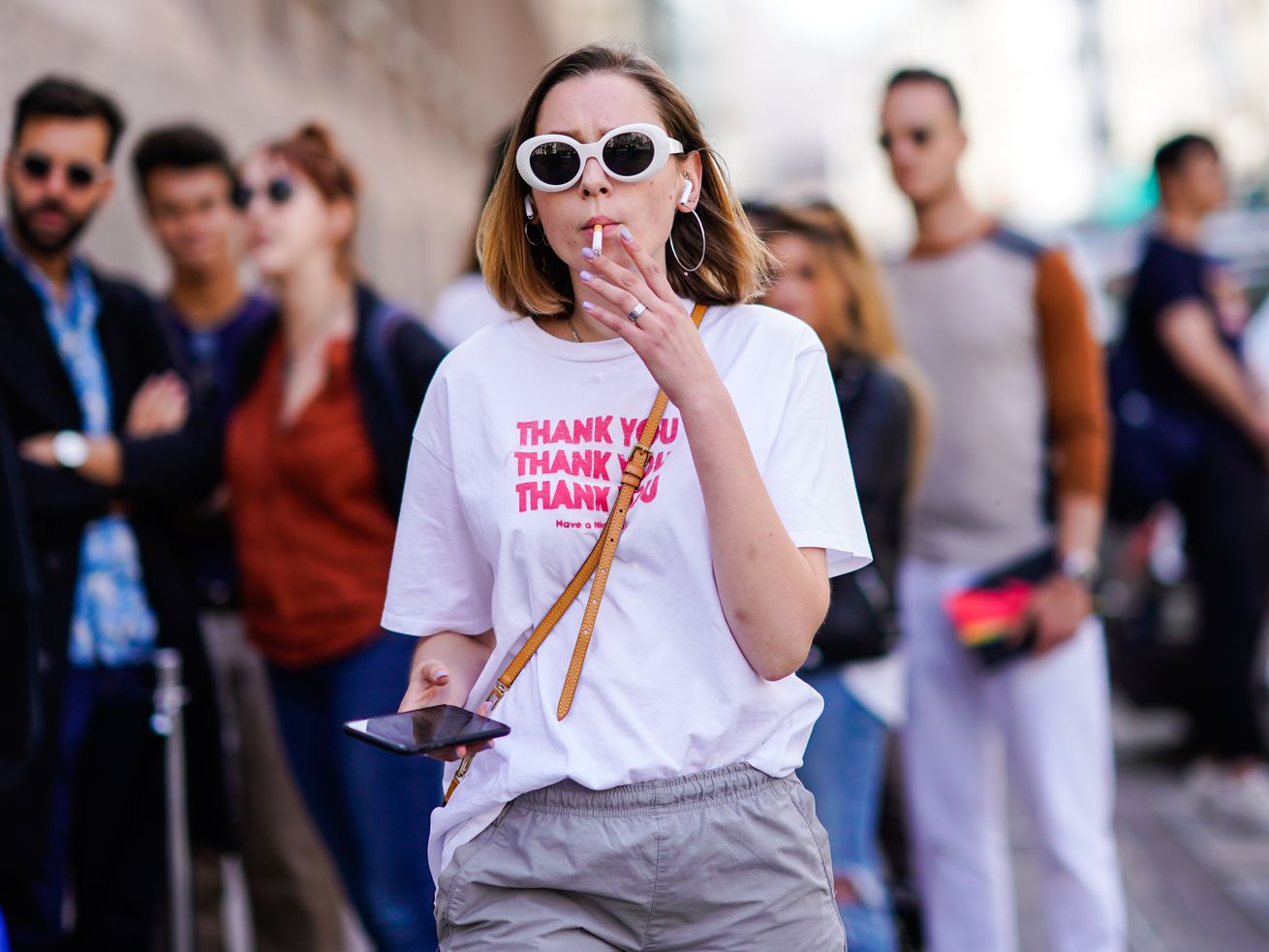 Zero wants to make quitting as seamless as possible. But tackling addiction treatment is testing the limits of “disruptive” startup models.

When a direct-to-consumer startup launches with the goal of tackling a perceived problem in our modern lives — mattress delivery or the expense of new eyeglasses — it’s usually only a matter of time before it expands into related product categories, too. Such is the case for some of the young brands taking aim at men’s health issues like hair loss and erectile dysfunction. Hims seems to be moving into women’s personal care, and Ro, the company behind the ED treatment brand Roman, is getting into the smoking cessation game with a new (gender-neutral) program called Zero.

Like Roman, Zero is a telemedicine-based product: Users get a personalized quitting regimen from a doctor via online visit, then the company ships them a $129-per-month “Quit Kit” containing bupropion (a medication to curb cravings) and nicotine gum. They’re also encouraged to use Zero’s app, which helps them track their progress in terms cumulative days without smoking as well as consecutive days off, and talk to their assigned physician at any time.

Zero is launching at a time when the conversation about nicotine addiction — not necessarily cigarette use — is ramping up. Juul e-cigarettes, which contain nicotine but not combustible tobacco, have surged in popularity among high schoolers, so much so that the Food and Drug Administration declared it a full-blown epidemic in mid-September. While e-cigarettes seem to be less harmful than conventional cigarettes, a report from the National Academies of Sciences, Engineering, and Medicine found that vaping makes teens more likely to take up smoking in the future and that the long-term effects of it are still unknown.

Simultaneously, traditional cigarettes continue to pose a public health threat. Smoking is the “No. 1 preventable cause of death in America,” says the FDA, causing more than 480,000 deaths a year in the US and nearly 6 million globally, according to the Centers for Disease Control. More than half of smokers have made an attempt to quit in the last year.

There are numerous apps designed to help people quit smoking, and if you log on to Amazon, you’ll have your pick of nicotine gums. It remains to be seen whether Zero will provide better results than any of those methods, and in that way, Zero is also testing the limits of “disruptive” startup models. If there was an easy way to solve addiction, someone probably would have done it already.

Even with the existing options, people struggle to quit smoking. Zachariah Reitano, Ro’s CEO and co-founder, says that’s partly because apps, medication, and nicotine patches or gum are all sold piecemeal, putting the onus on the patient to gather their equipment when they decide to quit.

Reitano likens Zero’s Quit Kit to giving smokers “a water bottle and a backpack”: They’re still going to have to do the hard work of quitting, but at least they’ll have everything they need within reach.

Baked into that comparison is the understanding that quitting isn’t easy. Pete Golibersuch, Ro’s VP of design, says that when his team started working on Zero’s branding — which is distinct from Roman’s — their early prototypes were based on blue and white color schemes meant to connote fresh air. That fell flat; it was too evocative of advertisements for medication that show patients relaxing on the beach, as though their everyday life would suddenly be replaced by an eternal vacation in San Diego.

And that’s the trick: Startup design is so often meant to convey ease and simplicity — buy our product, and all of your problems will be solved! — but in order to convey real empathy for its users, Zero has to acknowledge that no matter how seamlessly its own product delivery works, it is not easy or simple to quit smoking. It’s not a fun, casual experience like ordering new shoes.

The resulting branding is sleek and appealing, but not especially lighthearted. Golibersuch went for black and white to represent the before and after of quitting. The charcoal gray packaging has a tidy red slash across it, which immediately calls to mind a no-smoking sign.

In its messaging, Zero is actively trying to avoid condescending to its users. As the smokers on the team made clear, they’re well aware that they should quit.

“Smokers don’t need to be reminded that it’s bad for them. So when they want to quit, [we want to be] kind of a judgment-free place,” says Reitano.

Investors are betting on Zero to help smokers quit

To state the obvious, smoking is big business. Though the volume of cigarettes sold in the US dropped by 37 percent between 2001 and 2016, increased pricing per pack lifted the industry’s revenue 32 percent to $93.4 billion in 2016, the Wall Street Journal reports. Meanwhile, the e-cigarette market grew 40 percent to $1.16 billion in 2017, propelled by an explosion of Juul sales.

On the flip side, Silicon Valley investors clearly see an upside in helping people quit. Ro recently raised $88 million, a funding round led by FirstMark Capital, which also backs Airbnb and Pinterest.

But Reitano says Ro doesn’t see other smoking cessation companies as a threat, be that makers of other apps or nicotine gum, patches, and lozenges.

“I’d say our biggest competitors are like the Philip Morrises of the world,” he says. “If someone else does a really great job in helping people quit smoking, more power to ’em. When it’s something that’s as important as smoking, which is the leading cause of preventable death in the world, we’re just kind of rooting for everyone except for the people that are encouraging people to smoke.”