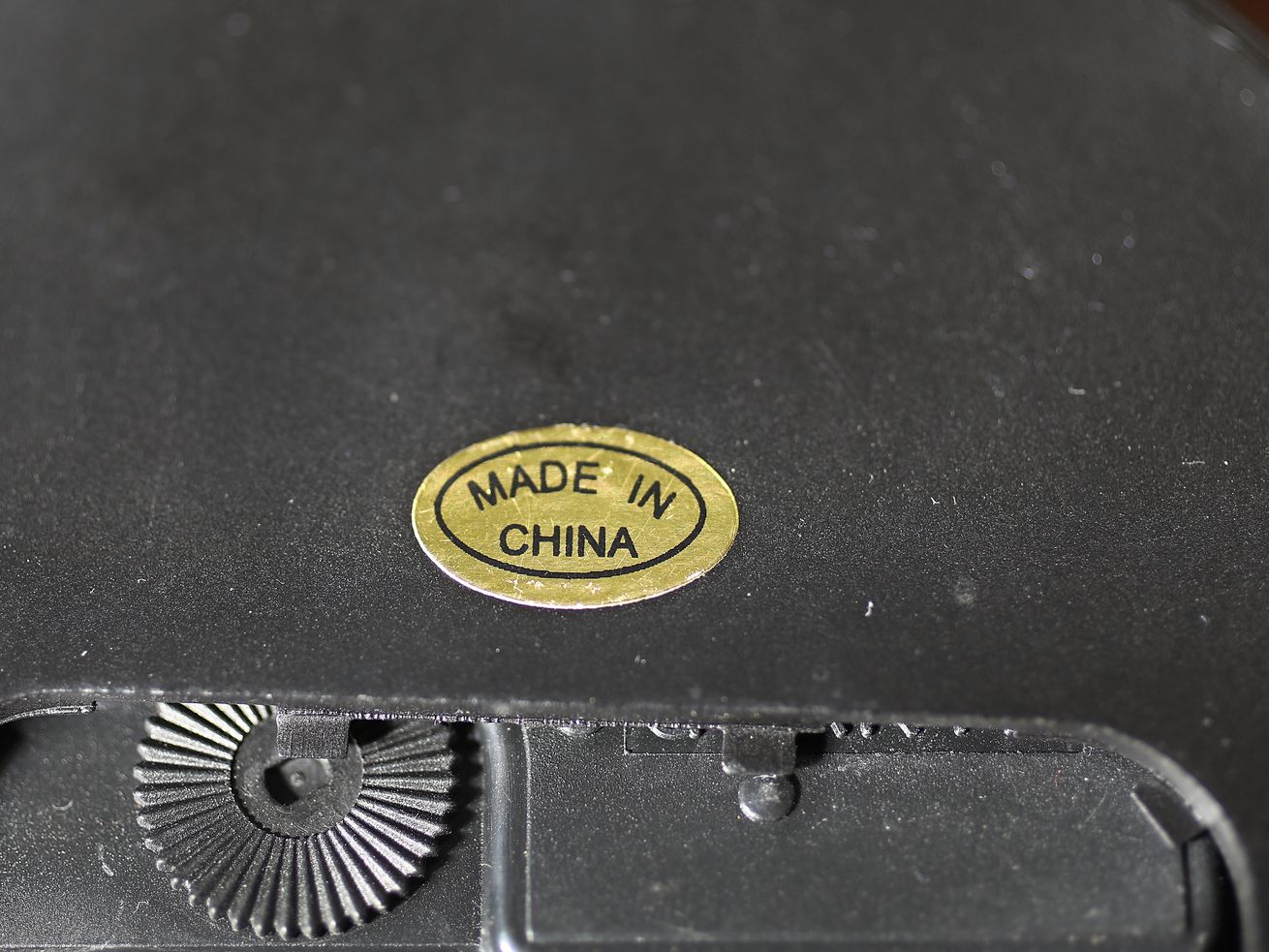 Trump just approved the biggest escalation in his China trade war yet.

President Donald Trump is on the verge of what may be the greatest escalation in his trade war with China yet.

According to Bloomberg News, Trump instructed his aides to impose tariffs on $200 billion worth of Chinese products, adding to the already $50 billion in place. And the announcement follows his threat last week to impose another $267 billion on China’s exports to the US.

“I hate to say this, but behind that there is another $267 billion ready to go on short notice if I want,” Trump said on September 7.

It’s now clear that what once started as a modest effort to change America’s trading relationship with China has turned into a full-fledged assault on Beijing’s economy.

Trump’s move also comes at an inopportune time. Washington and Beijing were planning another round of talks on ways to end the trade spat. It’s possible, though, that the new tariffs will derail any chance of striking a deal in the near future.

Many of the tariffs Trump imposed so far have mostly targeted high-tech Chinese products to put economic pressure on Beijing’s “Made in China 2025” program — a Chinese government initiative to transform the country into an advanced manufacturing powerhouse, in areas like biotechnology, artificial intelligence, and autonomous vehicles.

But if he follows through on all his tariff threats, Trump will have placed levies on nearly every product China sends to America.

That would almost certainly hurt the US economy in the future, too. Beijing usually retaliates with tariffs of their own on the same kind and amount of products American exporters send to China. That makes it even harder for US businesses to gain access to the Chinese market.

In other words, Trump’s stated effort to bring back American jobs and strengthen America’s private sector — all while trying to reduce the $31 billion trade deficit with China — may soon take a major hit.