In all his glory if we may add.

Paris Saint-Germain striker Kylian Adesanmi Mbappe’s rapid rise to fame has earned the World Cup winner an appearance on the cover of Time magazine’s international edition, billed to be out on the 12th of October.

Time Magazine has described the star as “the future of soccer.” 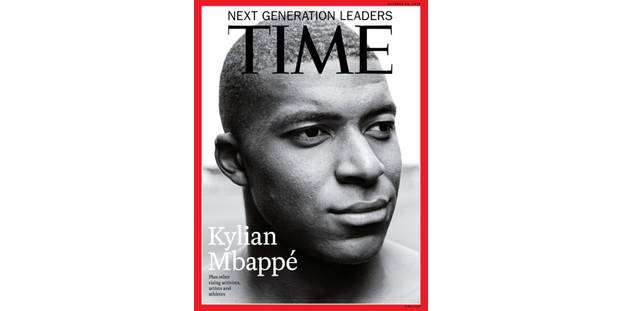 Mbappe made headlines in September 2017 when he moved from Ligue 1 side Monaco to Paris Saint-Germain for a staggering 180 million euros ($207 million), a deal that saw the then 18-year-old player handed a reported monthly salary of 1.5m euros ($1.8m).

But the 19-year-old’s stock skyrocketed during this year’s World Cup, where a series of phenomenal displays drew compliments from Brazil legend Pele on his way to helping France end their 20-year wait to win another World Cup trophy. 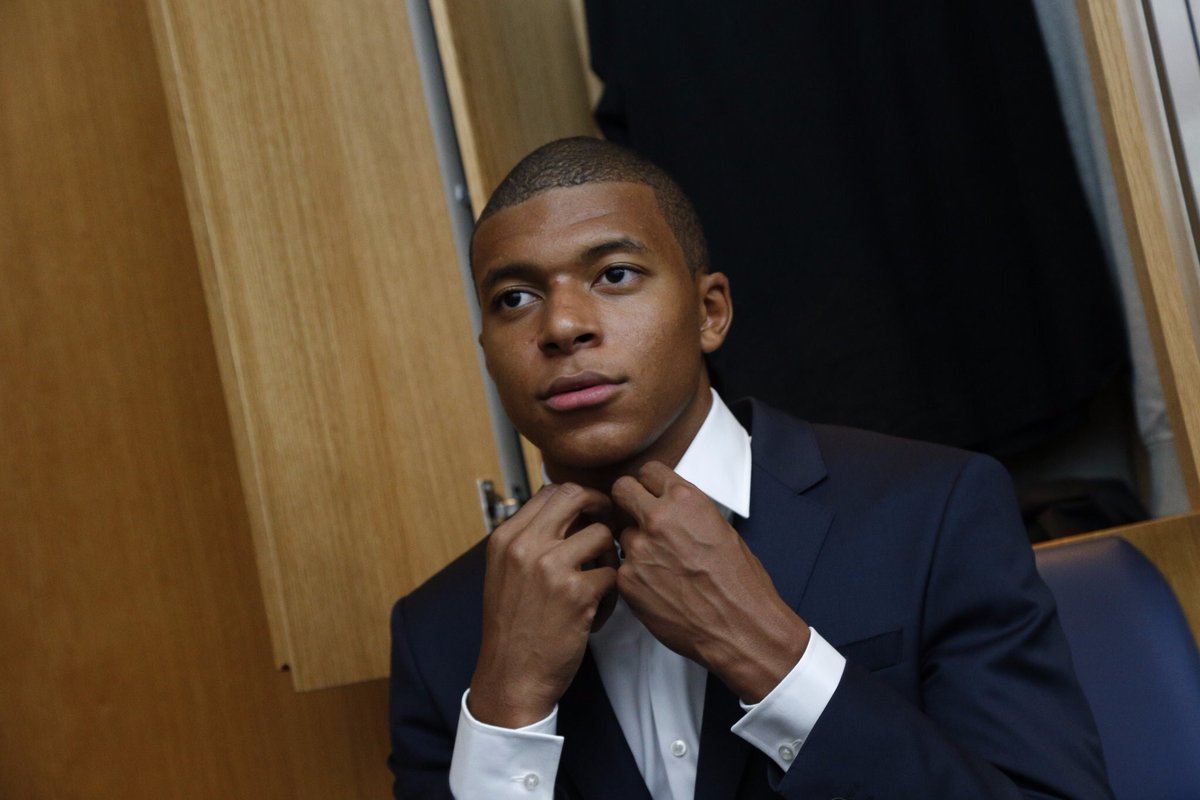 Mbappe became the youngest French goalscorer in World Cup history when he struck in a 1-0 win over Peru in the group stages.

The teenager from the gritty Parisian suburb of Bondy then tore apart Argentina, scoring twice and earning a penalty as Les Blues eliminated the highly-fancied South Americans 4-3 in the last 16 knockout round.

Read More: ‘I should have scored more’, says four-goal Mbappe

In doing so, Mbappe became only the second teenager, after Pele in 1958, to score two goals in a World Cup match. With a total of four goals in the tournament, Mbappe received Fi Fa’s award for Best Young Player of the World Cup.

Arguably better still were the plaudits from Pele himself, who said: “If Kylian keeps on equalling my records, I’m going to have to dust off my boots.”

Mbappe’s teenage days will end when he celebrates his 20th birthday on December 20.

He is expected to spearhead France’s attack Thursday when France host Iceland in a friendly in Guin gamp.

And when you think of the meaning of his name, Adesanmi (the crown befits me), it is well-befitting!