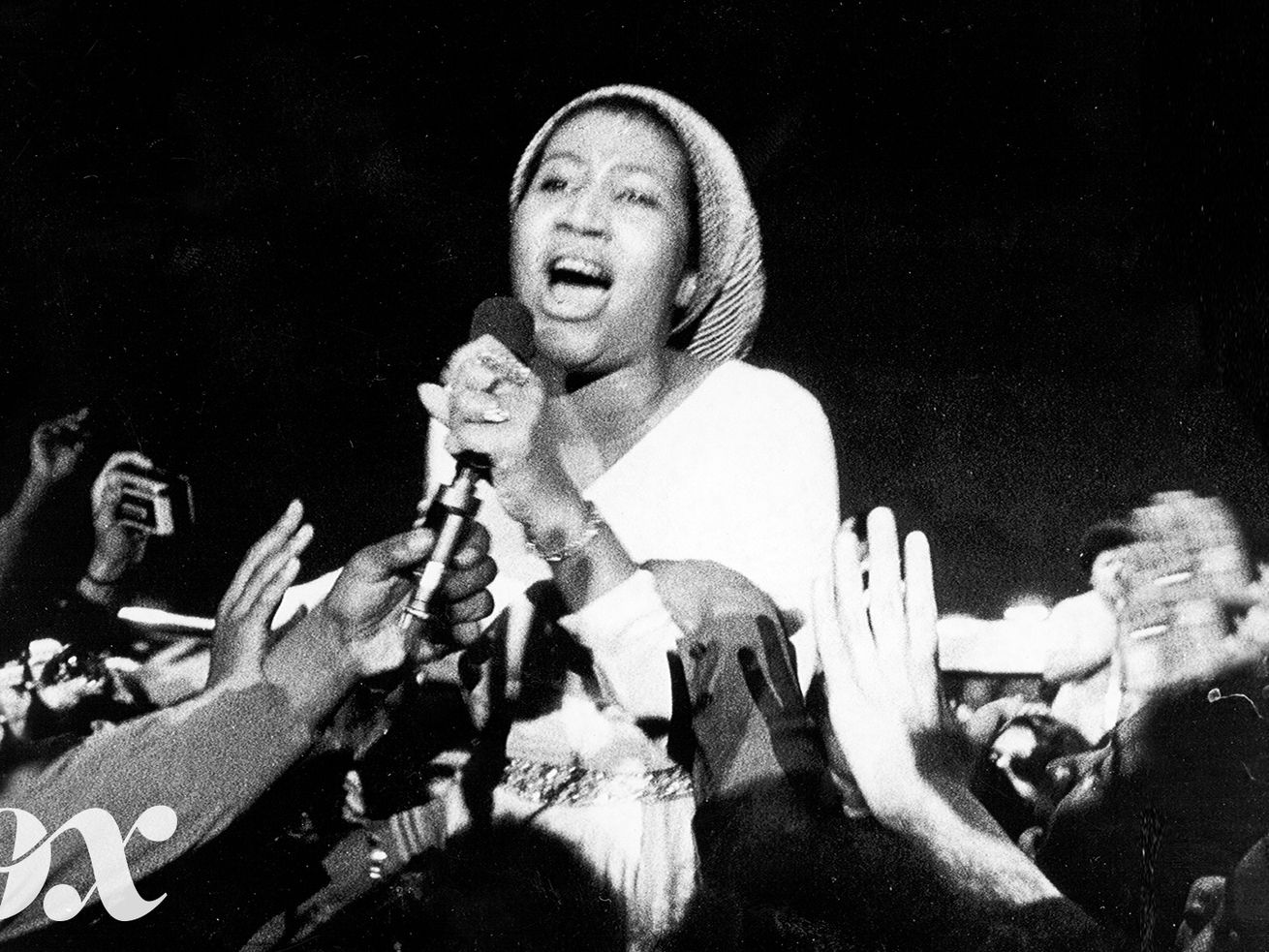 Aretha Franklin will always be the Queen of Soul. As Sammy Davis Jr. put it, “She doesn’t sing soul, she is soul.” But how exactly did she so masterfully embody the spirit of soul music? Well, it starts with understanding the backbone of soul: gospel.

Franklin grew up in the church. Her father, C.L. Franklin, was one of the most famous preachers in America in the 1940s and ’50s. He was known as the “man with the million-dollar voice” because his radio show, which was syndicated across the country during the golden age of gospel music, featured both his preaching and his singing.

And it wasn’t just her father’s influence; some of the most legendary gospel singers passed through her home, teaching her how to play piano and sing from her soul.

Some of Franklin’s earliest recordings — even the ones under Columbia Records, where she was groomed to be a white glove-wearing pop singer — reveal just how effectively she could transform any popular tune into a goosebump-producing recording driven by the tradition of gospel music. Listen to “Maybe I’m a Fool” and imagine what it might sound like if any other pop star sang it in 1961.

When Franklin signed to Atlantic Records, she was given much more creative freedom under the supervision of her producer Jerry Wexler. During the Atlantic era of her music, her gospel roots really shine. Two incredible pop songs in particular — a cover and a live performance — demonstrate just how well she could wreck a church with her music.

In the video above, Robert Darden and Birgitta Johnson, two experts in gospel music, help me break down how she made her cover of “Son of a Preacher Man” and live performance of “Dr. Feelgood” bring people to church.