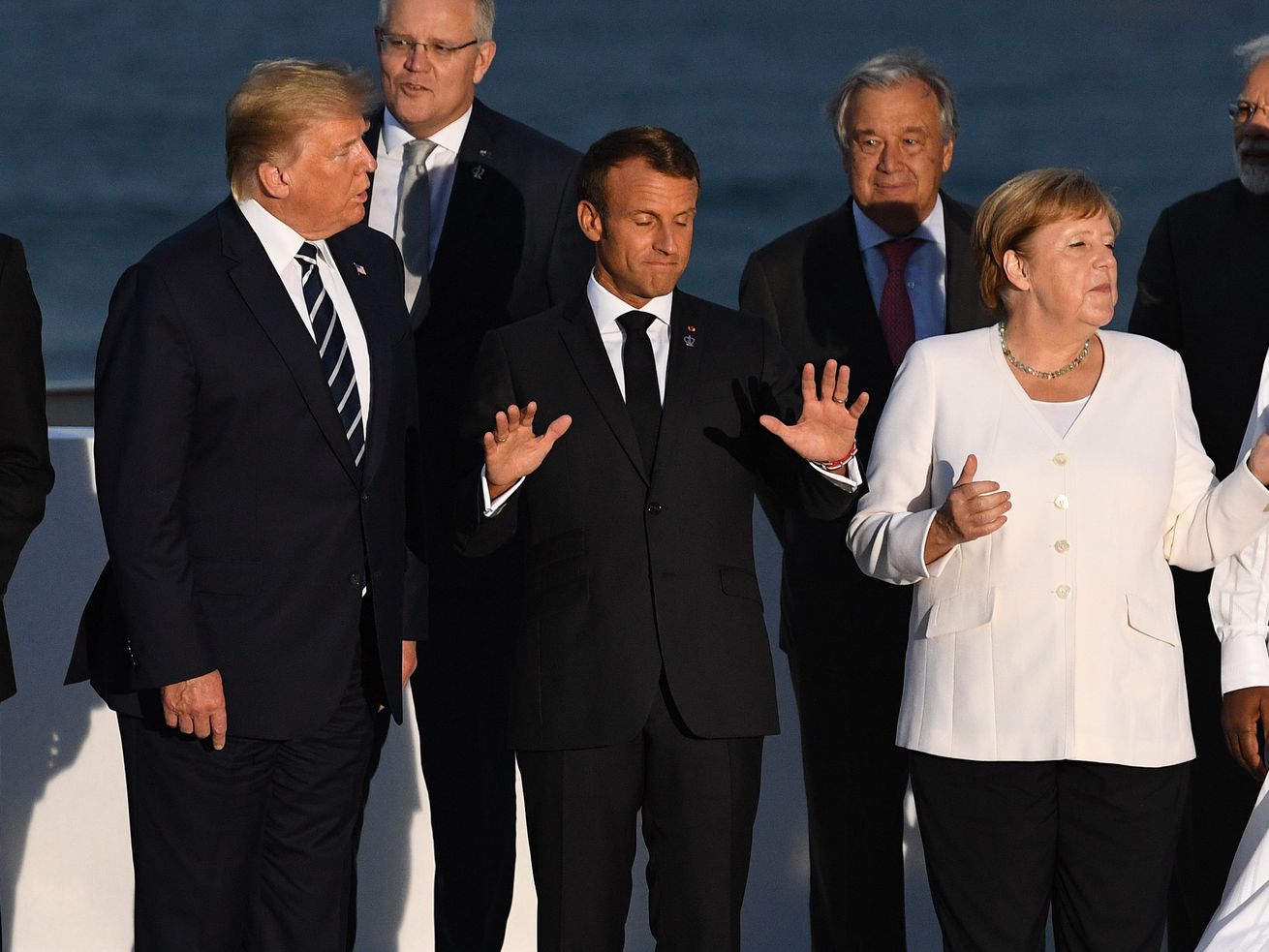 The European Union is trying to reopen — but not to many US visitors.

The European Union will reportedly block most Americans from traveling to the bloc even as those countries reopen to other travelers, a policy that reflects the United States’s failure to fully control the coronavirus pandemic.

The European Union restricted nonessential travel to most of its member-states under rules in effect until at least June 30. But starting July 1, European countries are loosening some of those measures and allowing travel again from more than a dozen countries — including China (if Beijing allows EU travelers too) — that meet certain criteria, including their ability to contain the coronavirus.

This is not altogether surprising. Europe was once the epicenter of the coronavirus crisis, with Italy, Spain, and France some of the hardest hit countries in the bloc. Aggressive lockdown measures drove down cases, and many European countries have slowly reopened. And while there have been spikes across the continent, overall, Europe’s cases have declined.

The New York Times’s Matina Stevis-Gridneff first reported Friday that EU officials had finalized the list of acceptable countries Friday after what she described as “tortuous negotiations”:

The list was backed in principle by most E.U. ambassadors and does not require unanimous support, but still needs to be formalized in member states’ capitals as well as in the central European Union bureaucracy before taking effect July 1. Diplomats did not expect the list to change.

The United States is not alone in being excluded, and travelers from other countries, including Russia, are also barred from visiting.

Still, this is a dramatic decision from some of America’s closest allies, and it has serious implications for trade and travel, especially as both the US and Europe seek to rebuild their economies in the aftermath of the pandemic.

The EU ban should be a wake-up call for the US. But will it be?

On March 11, as the number of coronavirus cases began to tick up in the United States, President Donald Trump announced a travel ban on anyone arriving from the 26 Schengen zone countries of the European Union. (The ban was expanded a few days later to include Ireland and the United Kingdom.)

Trump touted the decision as a way to protect Americans, though some doubted its effectiveness in really slowing the spread of the virus, which was already circulating in communities around the US.

The abrupt policy change also caused confusion about who could and couldn’t return to the US, leading to chaos at airports and potentially backfiring as a rush of people returned to US airports.

The announcement also caught European leaders by surprise. They condemned the unilateral decision, adding yet another strain to the US’s transatlantic partnerships under Trump.

But, on March 17, EU states agreed to bar nonessential travel on its external borders, which included the United States. That has since been extended to the end of June. Tensions also existed within the European Union, as some member-states temporarily sealed off their borders to other EU members in an attempt to contain the virus. A hallmark of the Schengen zone is free and frictionless travel, and countries turning inward presented a real test for the EU during this crisis.

Since then, the EU has somewhat regrouped, including with a major pandemic recovery plan. And unified travel rules would also help; though individual EU countries can make their own rules on who can and can’t visit, embracing a consistent policy across member-states would eliminate the need for internal controls as the continent reopens for businesses and tourism.

Travel restrictions will be reevaluated every two weeks based on specific science and epidemiological criteria, according to the New York Times, which first reported on the possibility of a US ban earlier this week.

Even so, the EU extending a ban on American travel is a remarkable development. The expectation in a global pandemic would be to see allies like the US and Europe working together; instead, the coronavirus crisis has shown just how deeply the partnership has deteriorated — and how Trump’s “America First” foreign policy has diminished US standing.

Since the start of his administration, Trump has picked fights with European leaders on trade, NATO, the Iran deal, and random other things. That has worn on the friendship, and an unprecedented global crisis has damaged it even more. The US recently declined to participate in a global vaccine summit, a glaring absence as leaders from around the world pledged cooperation to find a vaccine. European leaders have also criticized Trump’s decision to pull the US out of the World Health Organization.

The US was supposed to host the G-7 summit at the end of June; Trump postponed it for obvious pandemic reasons but then tried to reschedule it in June as a sign of the US’s reopening. German Chancellor Angela Merkel swiftly rejected the invitation, and Trump had to postpone again until September.

Once seen as a leader, rallying other countries to respond and coordinate in response to virus outbreaks, the US took a backseat internationally during the coronavirus and floundered at home. That damaged the US’s reputation as a superpower. It also revealed a global leadership vacuum; this is what happens when the United States looks inward. Both have damaged the US’s global reputation.

And this will have real consequences for the United States. Business travel to Europe has all but fizzled, and it will be difficult to resume with a ban — which could have consequences as the United States and Europe seek to rebuild their economies. And while Europeans might be enjoying American-tourist-free zones, the decline of international travel has already hit countries like Italy and France quite hard. Travel restrictions could make that recovery even harder. And the US’s spiraling coronavirus outbreak will also hurt US tourism, as Europeans, and pretty much anyone else, will be unlikely to visit, presuming Trump lifts the current travel bans and they’re allowed to.

Trump has embraced travel bans since he took office, which he has justified as a way to defend the country and protect national security. Now, after its embarrassing coronavirus response, the US is on the receiving end, experiencing what it’s like to for everyone else to try to keep Americans out.