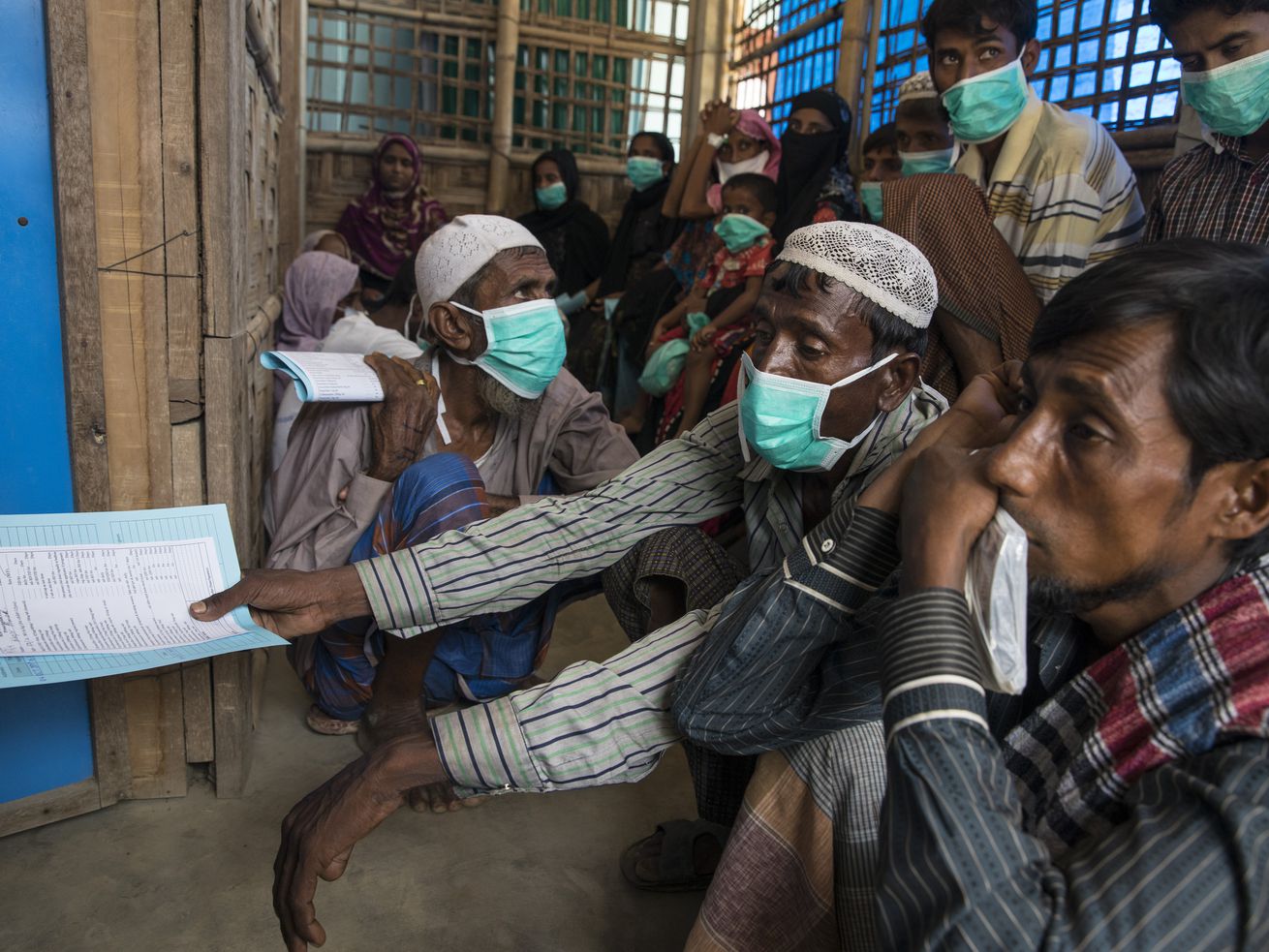 Tuberculosis (TB) isn’t a disease Americans hear about much about these days, but that’s not true for the rest of the world. TB is currently the deadliest infectious disease, responsible for 1.6 million deaths last year, most of them in the developing world.

And that’s not the scariest part. A rapidly growing number of patients are developing drug-resistant tuberculosis, which kills more people than any other drug-resistant pathogen.

The persistence of TB is the reason the United Nations General Assembly held its first high-level meeting on tuberculosis Wednesday, which experts hope will trigger an influx of cash and attention for the treatment and diagnosis of a neglected disease.

“In the developed world, people weren’t seeing it, and that’s where most research occurs,” says Dr. Eric Goosby, the United Nations special envoy on TB, on why the disease has received comparatively so little attention. “It was something you taught medical students but didn’t really see in the United States or Canada.”

Another reason for the neglect is that other diseases grabbed much of the research community’s attention in recent years. HIV, which was responsible for approximately 1.3 million deaths last year, has seen a lot of attention and resources channeled its way for decades, and has already been the subject of three of these high-level meetings (the first of which was held in 2006). Only now are people starting to recognize just how significant of a threat TB is.

“Action isn’t guaranteed, but these meetings usually translate into more attention, and with attention comes scale and push and more funding,” Dr. Lucica Ditiu, the executive director of Stop TB, told me. Experts hope this meeting will lead to increased diagnosis and treatment of the 3.6 million people who got TB in 2017 but never received either, as well as an infusion of funding for research to further a TB vaccine and improved treatment.

The meeting has already spurred some action: On Wednesday, the US Agency for International Development announced it was allocating up to $60 million to fight TB around the world.

TB is a lung infection that causes a hacking, sometimes bloody, cough, as well as weight loss, fever, and night sweats. It’s caused by airborne bacteria, so people catch it from coughing, sneezing, or even talking, although you’re most likely to get it from someone you live with. Infection is more likely in people with weakened immune systems, and more common in cramped living conditions.

It’s a very treatable disease — but it’s too rarely caught. Some 40 percent of TB cases are never treated or diagnosed, which means people are passing the disease onto others without realizing it. There’s also a large number of people, a staggering quarter of the world’s population, who are carrying a latent form of the disease that could crop up later in life when the individual’s immune system is suppressed, such as during pregnancy or chemotherapy.

The overall mortality rate for TB is 12 percent, but that figure jumps for the millions of patients who don’t receive treatment. Deaths from TB are concentrated in poor countries in the global south, with India, China, Nigeria, South Africa, Brazil, and Bangladesh bearing the greatest burdens.

While we’ve known how to treat TB for more than 40 years, according to Dr. Goosby, the cocktail of drugs hasn’t developed much in that time, and the way to diagnose it has barely changed since the early 1900s. Treatment requires an antibiotic regimen of multiple drugs taken for a minimum of six months and, for cases of drug-resistant TB, as long as two years. For highly drug-resistant strains of TB, those treatments can jump to five years.

The length of the antibiotic regimens is the primary culprit for TB’s growing drug resistance. If you’ve ever forgotten to take the last few pills in a week-long antibiotic regimen, you can imagine how hard it is to get patients to complete a treatment that can last for years, especially in the countries with poor health care systems where TB is most prevalent.

When people stop antibiotics early, they’re at a high risk of developing drug resistance and then passing that resistance on to others. Even worse, these drugs come with brutal side effects that include serious liver and kidney damage, and, for multidrug-resistant TB, half of patients will lose their hearing.

It’s not all bad news: When done correctly, TB treatment is more than 85 percent effective, and since 2000, TB diagnosis and treatment has saved an estimated 54 million lives.

With a little attention, TB treatment can move into the 21st century. “I believe this high-level meeting will be the starting gun,” added Goosby. “It’s the first time we’ve introduced hope into the TB fight.”