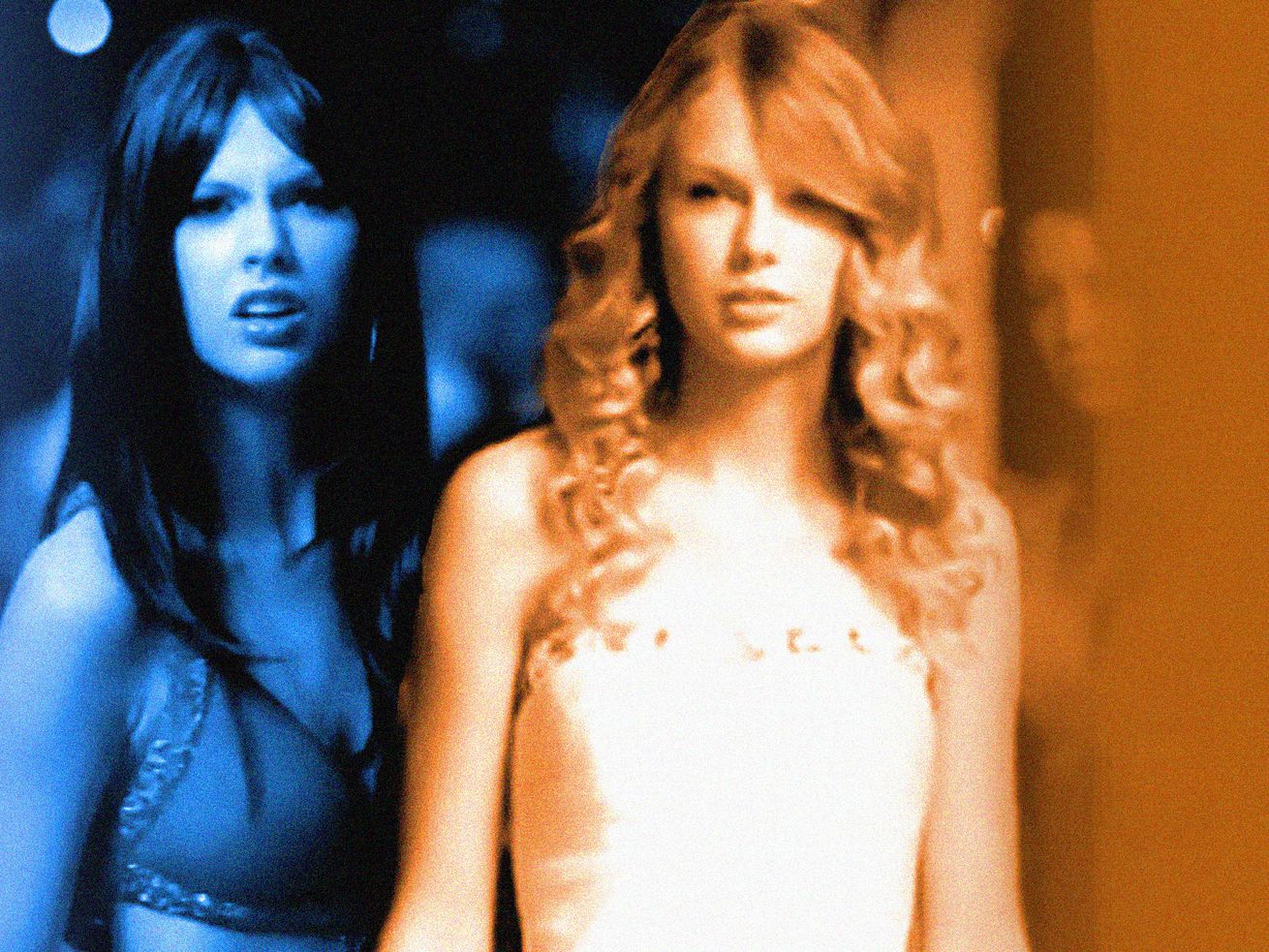 “I cannot vote for someone who will not be willing to fight for dignity for ALL Americans, no matter their skin color, gender or who they love,” Swift wrote on Instagram.

Taylor Swift is well-known for never taking a public stance on politics. During the polarizing 2016 election, she drew criticism for not declaring her support for a specific presidential candidate, although she did encourage her fans to vote.

But Swift’s long-held public neutrality ended on Sunday, with a lengthy Instagram post in which she implored her followers to “Please, please educate yourself on the candidates running in your state and vote based on who most closely represents your values” — while explicitly endorsing two Democratic candidates who are currently campaigning in her home state of Tennessee.

In the post, Swift outlined the far right-wing politics of Tennessee senatorial candidate Marsha Blackburn, describing a voting record that “appalls and terrifies me” and a sweeping homophobic stance on gay rights. Swift denounced Blackburn’s views, stating, “I cannot vote for someone who will not be willing to fight for dignity for ALL Americans, no matter their skin color, gender or who they love. … These are not MY Tennessee values.” She then announced her support for two Democrats: former Tennessee governor and US Senate candidate Phil Bredesen, and US House of Representatives candidate Jim Cooper.

I’m writing this post about the upcoming midterm elections on November 6th, in which I’ll be voting in the state of Tennessee. In the past I’ve been reluctant to publicly voice my political opinions, but due to several events in my life and in the world in the past two years, I feel very differently about that now. I always have and always will cast my vote based on which candidate will protect and fight for the human rights I believe we all deserve in this country. I believe in the fight for LGBTQ rights, and that any form of discrimination based on sexual orientation or gender is WRONG. I believe that the systemic racism we still see in this country towards people of color is terrifying, sickening and prevalent. I cannot vote for someone who will not be willing to fight for dignity for ALL Americans, no matter their skin color, gender or who they love. Running for Senate in the state of Tennessee is a woman named Marsha Blackburn. As much as I have in the past and would like to continue voting for women in office, I cannot support Marsha Blackburn. Her voting record in Congress appalls and terrifies me. She voted against equal pay for women. She voted against the Reauthorization of the Violence Against Women Act, which attempts to protect women from domestic violence, stalking, and date rape. She believes businesses have a right to refuse service to gay couples. She also believes they should not have the right to marry. These are not MY Tennessee values. I will be voting for Phil Bredesen for Senate and Jim Cooper for House of Representatives. Please, please educate yourself on the candidates running in your state and vote based on who most closely represents your values. For a lot of us, we may never find a candidate or party with whom we agree 100% on every issue, but we have to vote anyway. So many intelligent, thoughtful, self-possessed people have turned 18 in the past two years and now have the right and privilege to make their vote count. But first you need to register, which is quick and easy to do. October 9th is the LAST DAY to register to vote in the state of TN. Go to vote.org and you can find all the info. Happy Voting!

Internet gawkers predictably reacted with a wide range of praise and snark.

“I’m sorry, the old Taylor can’t come to the phone right now”
“Why?”
“Oh, ’cause she’s motivated by political consciousness and raising awareness for the candidates of her choice!”

Taylor Swift comes out as a Dem as Kanye is stumping for Trump. Life comes at you fast https://t.co/8au0Ns5nHH

Taylor Swift fans shredding conservatives is the content I’ve been dreaming of this week.

Swift’s Instagram post is a notable departure for the songstress, whose country music roots likely mean that millions of her fans who skew politically conservative. And it has long been speculated that Swift wouldn’t want to alienate those fans by endorsing a Democratic candidate — in 2012 she told Time, “I don’t talk about politics because it might influence other people.”

However, it appears that the current political climate, especially in the wake of Saturday’s controversial confirmation of Supreme Court Justice Brett Kavanaugh, has galvanized Swift into speaking out. It’s also very possible that her reluctance to talk about politics has faded during the #MeToo era, as sexual harassment and misconduct has become a persistent theme of our national conversation. Even before the movement began to gain momentum last year, Swift had spoken out prominently about her own harassment.

Notably, Swift implied in her Instagram post that her vote has always gone to more progressive candidates. “I always have and always will cast my vote based on which candidate will protect and fight for the human rights I believe we all deserve in this country,” she wrote.

Whatever her past voting record might look like, and whatever our assumptions might be about her past political leanings, Swift has clearly decided to distance herself from the current iteration of the Republican Party — or maybe we should say: She’s decided it’s time to shake it off.