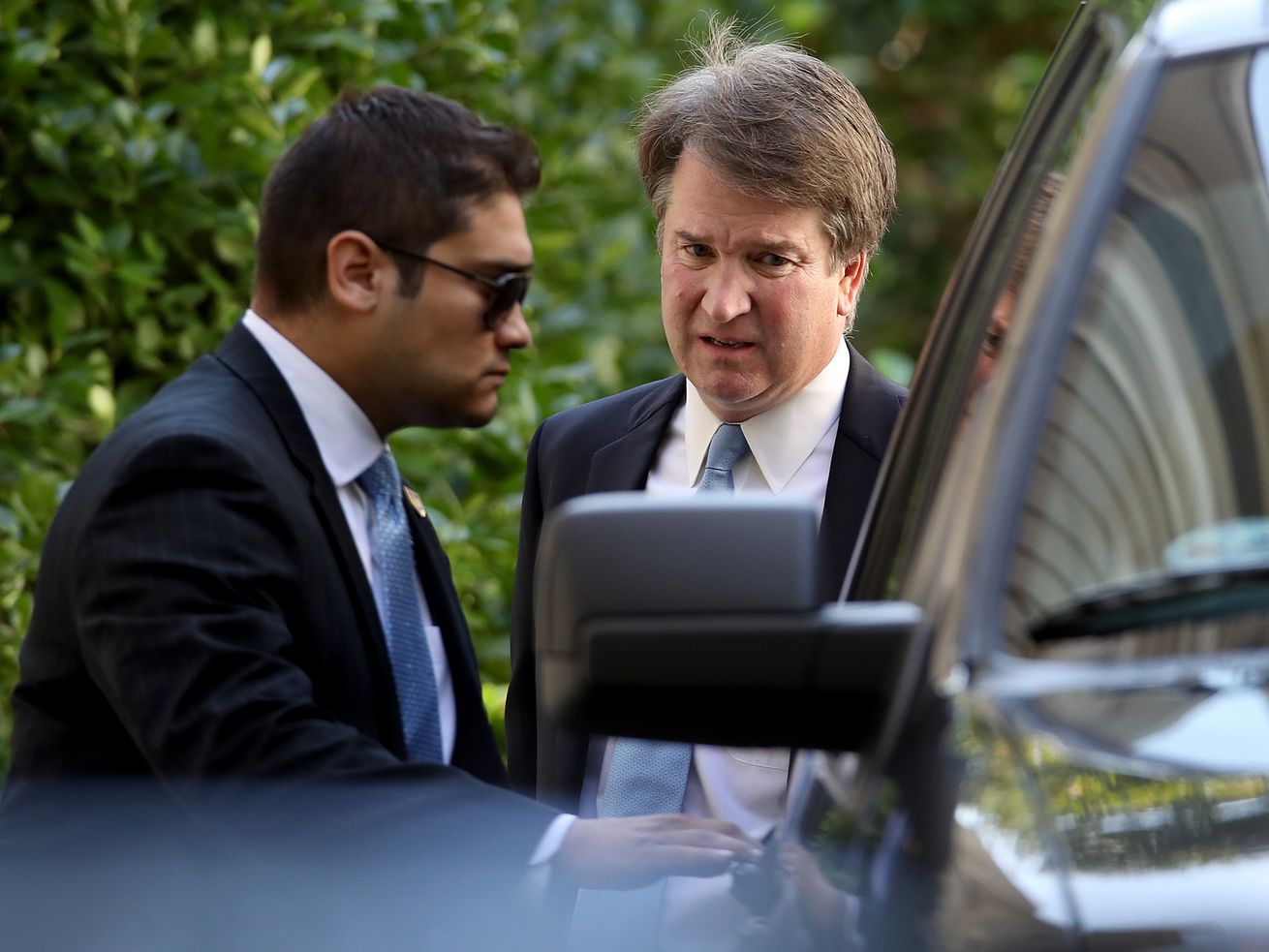 Voter support for Brett Kavanaugh to be confirmed to the Supreme Court appears to be dwindling amid allegations from California professor Christine Blasey Ford that he sexually assaulted her while in high school.

A Fox News poll released on Sunday found that 50 percent of registered voters oppose Kavanaugh’s confirmation, while 40 percent want to confirm him to the United States’ highest court. The same poll last month found that 46 percent of voters opposed him and 45 percent approved.

This is not the first poll to show Americans souring on Kavanaugh: An NBC News/Wall Street Journal poll this week found that opposition to his confirmation increased 9 points since last month. Thirty-eight percent of respondents said they opposed him and 34 percent said they supported, compared to 29 percent opposing him and 33 percent supporting him in August.

And another USA Today/Ipsos Public Affairs Poll, also released this week, found that 40 percent of Americans believe the US Senate shouldn’t approve Kavanaugh’s nomination, and 31 percent believe it should.

Increased opposition to Kavanaugh’s nomination comes amid allegations from Ford that Kavanaugh sexually assaulted her in high school. She says that at a party in the 1980s while they were both in high school, he pinned her down on a bed, attempted to remove her clothing, and covered her mouth when she tried to scream as his friend, Mark Judge, looked on.

Kavanaugh has vehemently denied the allegations. He and Ford are tentatively set to testify before the Senate Judiciary Committee about them on Thursday.

According to the Fox News poll, more voters believe Ford’s allegations (36 percent) than they do Kavanaugh’s denials (30 percent). About one-third say they don’t know whom to believe.

That’s already happened, at least to some extent. The Senate Judiciary Committee originally had a vote on Kavanaugh’s nomination scheduled for Sept. 20. It was pushed back as the committee negotiated with Ford’s lawyers over details of the hearing that’s now tentatively set for Thursday.