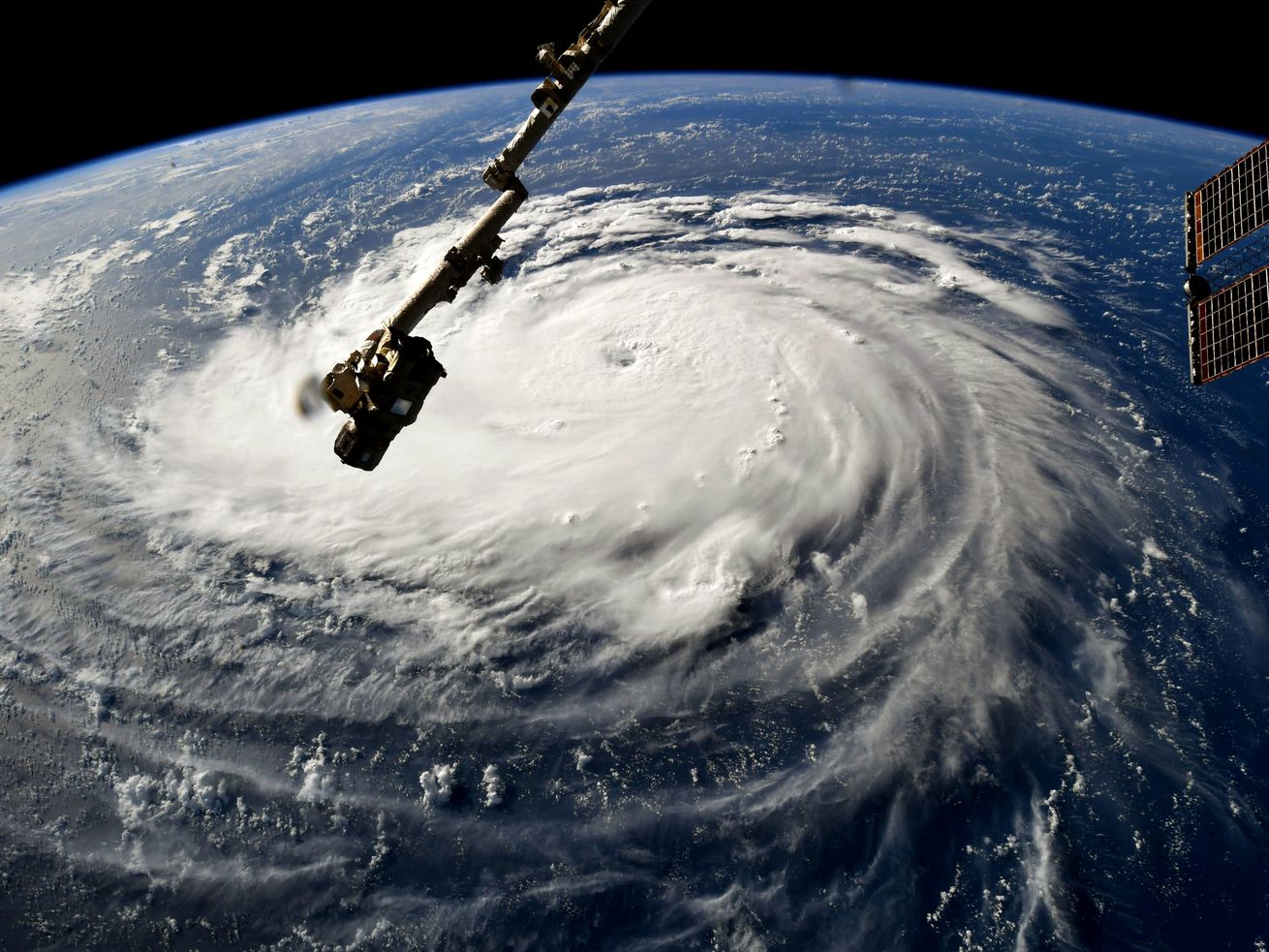 With Hurricane Florence looming, South Carolina officials this week ordered evacuations in parts of the state, including Dorchester County. But some people are being left behind — specifically, at least 650 prison inmates at MacDougall Correctional Institution.

South Carolina Department of Corrections spokesperson Dexter Lee told Vice News, “Previously, it’s been safer to stay in place with the inmates rather than move to another location.”

Another prison in Jasper County, the Ridgeland Correctional Institution, was also not being evacuated despite an evacuation order in the region, according to the State, a South Carolina newspaper. But the evacuation order for the county was later lifted due to changes in the hurricane forecast, mitigating concerns about leaving inmates in the prison.

The National Hurricane Center has said that Hurricane Florence, which is currently expected to make landfall on Friday, could be “life-threatening.” In his response, South Carolina Gov. Henry McMaster claimed at a news conference, “We’re not going to gamble with the lives of the people of South Carolina. Not a one.”

But South Carolina has not evacuated prisons in response to hurricanes since 1999, the Post and Courier reported last year. A prison spokesperson told the Post and Courier at the time, “In most cases, it is safer for the public, officers, and inmates for a SCDC facility to hold in place rather than transfer and hold in a secondary location.”

Meanwhile, Virginia and North Carolina, also in the storm’s path, have evacuated some inmates in state prisons as Hurricane Florence approaches. But some local jails in Virginia are leaving inmates in place.

Prison evacuations can be very expensive, and they create risks of inmates escaping. But not evacuating leads to its own major risks — making conditions that can already be bad in prisons even worse. As Tess Owen reported for Vice:

Inmates left behind at a federal prison near Houston following Hurricane Harvey in August 2017 reported food shortages, no drinking water, and sewage flooding. Many inmates weathered the storm still locked in their cells. And as Puerto Rico reeled in the devastated aftermath of Hurricane Maria, the U.S. Bureau of Prisons began evacuating inmates from its easternmost facility in Rio Grande due to sustained power outages. During the chaos of the relocation process after the hurricane, 13 inmates escaped.

The news of no evacuation at South Carolina’s prisons comes on the heels of nationwide strikes and protests by inmates to demand an end to forced prison labor and frequently inhumane conditions in US prisons.

Those protests actually began in response to reported problems in South Carolina prisons. Earlier this year, a prison riot at South Carolina’s Lee Correctional Institution was dubbed a “mass casualty event” by state officials after seven inmates were killed and at least 17 others were injured. According to the Associated Press, it was the worst prison riot in a quarter-century.

State officials blamed the fights on personal and gang-related disputes, as well as access to contraband like cellphones that allowed disputes to spread more widely.

But advocates and experts also pointed to poor prison conditions, including a problem with guard understaffing — an issue that South Carolina Department of Corrections Director Bryan Stirling previously acknowledged. As inmates told the AP and other media outlets, the situation in Lee appeared to spiral out of control as guards failed to adequately respond to the conflict and violence.

The violence is part of a growing problem. An investigation by John Monk for the State found that the number of inmates killed in the state’s prisons “more than doubled in 2017 from the year before and quadrupled from two years ago.”

For inmates, the lack of attention to these issues even as they got worse were enough to get them to rise up in protests starting last month. The fact inmates are now being left in the path of a potentially life-threatening hurricane is unlikely to diminish their concerns and grievances with the prison system.