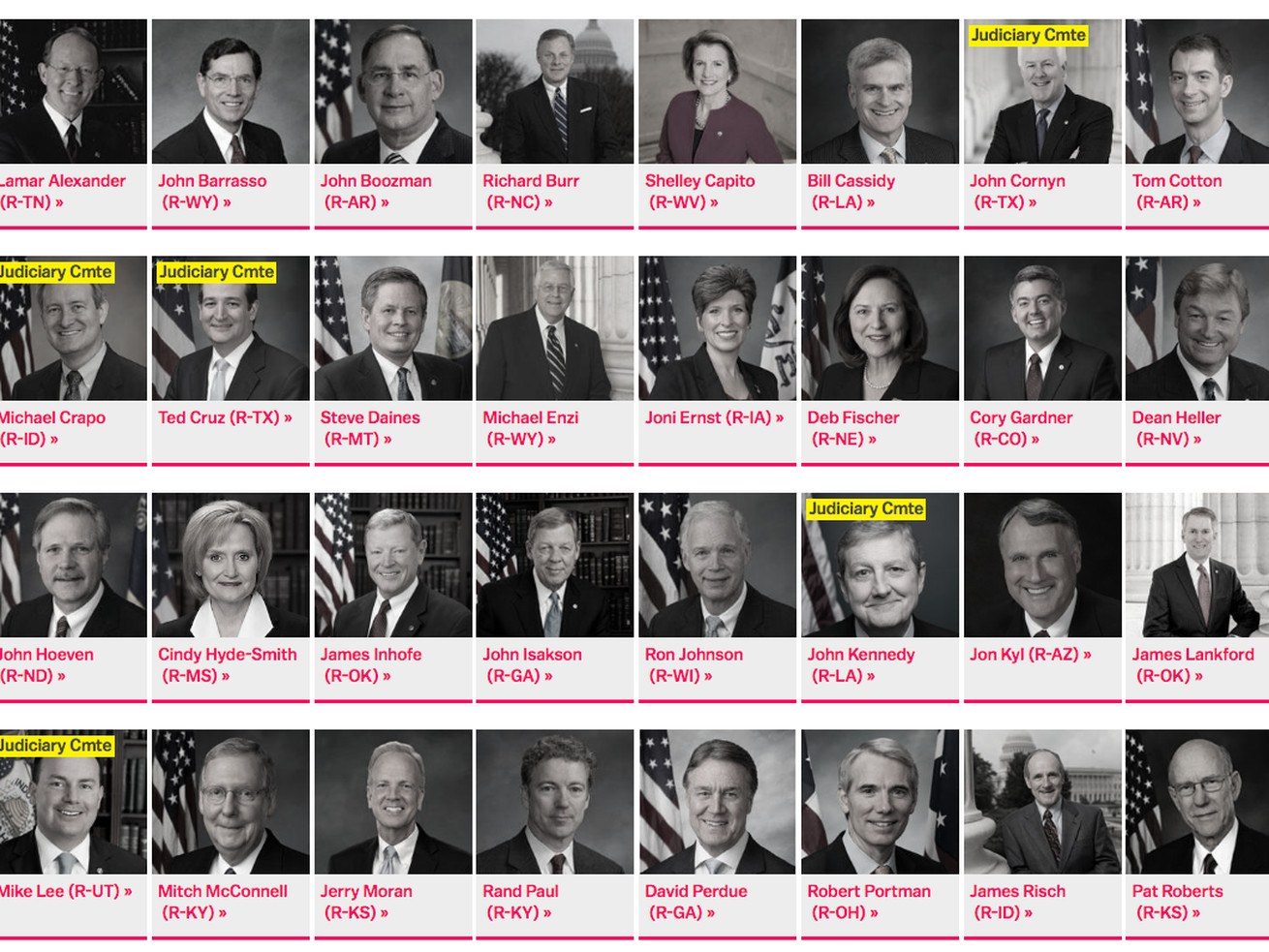 The Senate Judiciary Committee was scheduled to vote Thursday to recommend Supreme Court nominee Brett Kavanaugh to the entire Senate.

But over the weekend, Christine Blasey Ford, a professor at Palo Alto University in California, came forward with sexual assault allegations against Kavanaugh. She told the Washington Post that when they were in high school, a drunk Kavanaugh held her down at a party and attempted to force himself on her, and then covered her mouth when she tried to scream. Kavanaugh has denied the allegations.

So far, these revelations haven’t been enough for the Judiciary Committee to postpone its vote. In the wake of the allegations, senators have generally fallen into three camps: