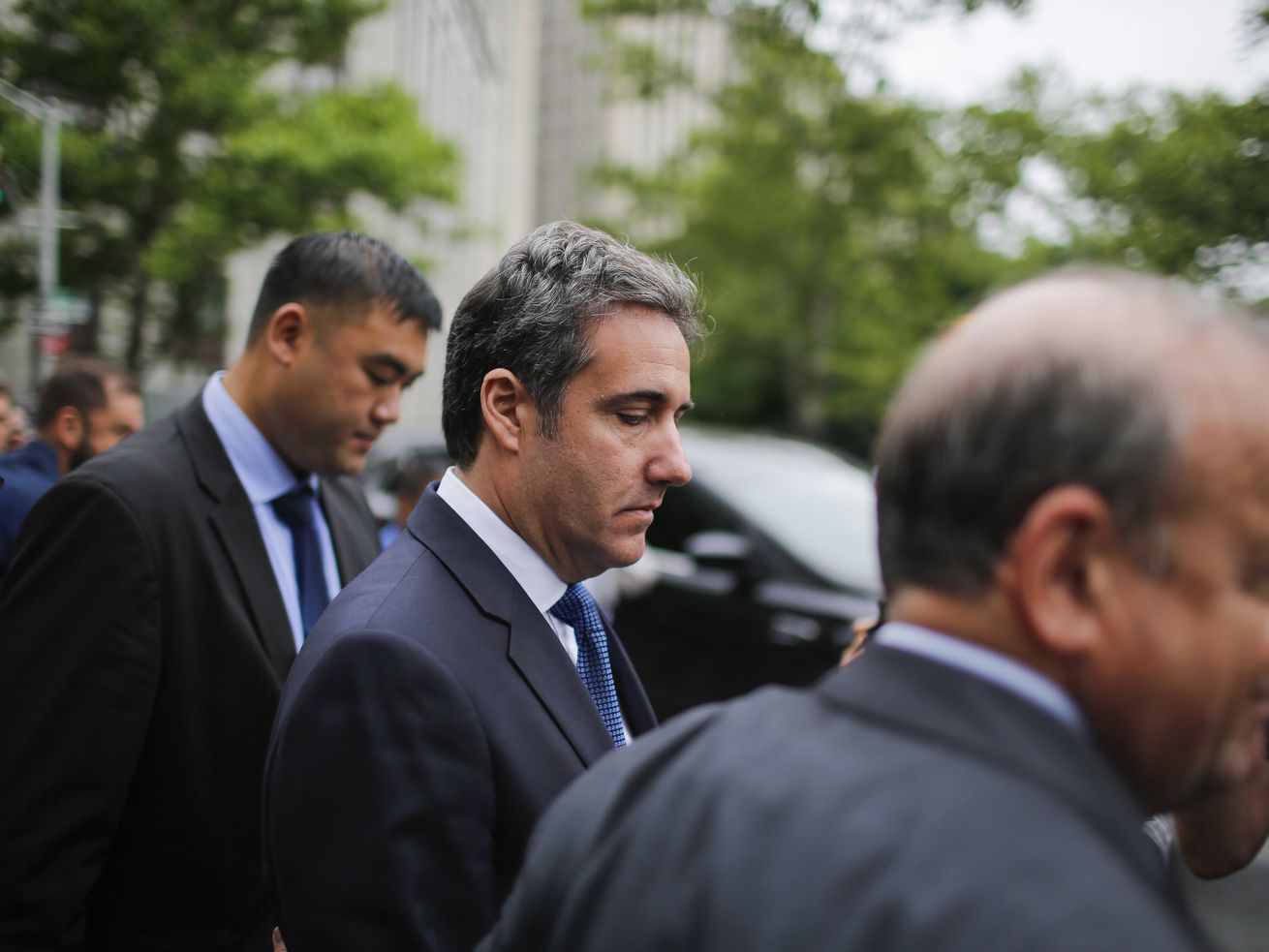 Michael Cohen, President Donald Trump’s former lawyer and fixer, has entered into a plea deal with federal prosecutors for the United States attorney’s office for the Southern District of New York. He pleaded guilty to federal criminal charges on eight counts in a Manhattan federal court on Tuesday afternoon.

Cohen has been under investigation for payments he arranged to women who claimed they had affairs with Trump, as well as up to $20 million in tax fraud and bank fraud. Special counsel Robert Mueller started the investigation into Cohen and then passed it off to the Southern District of New York, with which he struck the agreement on Tuesday.

Cohen, who for years was one of the president’s fiercest defenders and once said he would take a bullet for Trump, has distanced himself from his old boss in recent months and sent several public signals that he’s no longer so loyal to Trump.

“My wife, my daughter, and my son have my first loyalty and always will,” Cohen said in an interview with George Stephanopoulos for Good Morning America in July. “I put my family and country first.”

The plea deal, in full, is below: