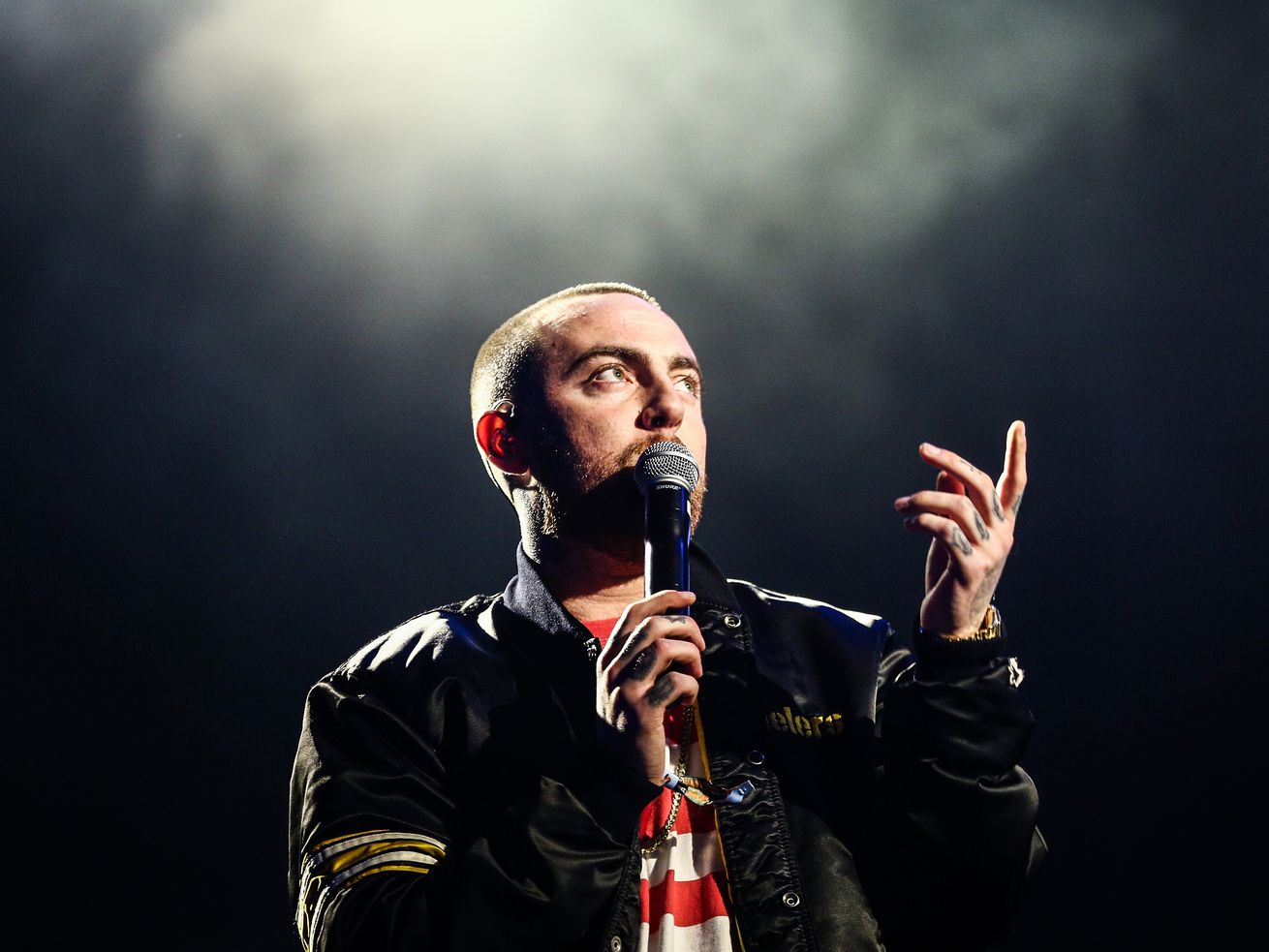 Miller was set to go on tour next month.

Malcolm James McCormick, known to his fans and the music industry as Mac Miller, died on Friday at the age of 26, according to TMZ. Miller reportedly died of an apparent drug overdose and was found dead at his home in Studio City, California. His death was confirmed by Variety.

Miller’s new album Swimming was just released on August 3, and he was set to go on tour in October. The last message posted to Miller’s official Twitter account was a tweet on Thursday night that expressed his excitement about kicking off his concert series:

Go get tickets for tour.

The show is going to be special every night.

I wish it started tomorrow.

Miller never flinched in writing music about his personal battles with rejection and the music industry, or about his struggles with drug and alcohol addiction. That put a spotlight on the life he led in the public eye. In May, Miller was charged with a DUI after crashing his Mercedes into a power pole.

“I used to rap super openly about really dark shit,” Miller told Vulture in an interview this month, when discussing his early music and its allusions to hard drugs and the theme of dying young. “Because that’s what I was experiencing at the time. That’s fine, that’s good, that’s life. It should be all the emotions.”