Former Minister, Oby Ezekwesili on Thursday demanded the release of the women, who were arrested, charged to court and remanded for allegedly protesting in Imo State.

On her Twitter handle, @obyezeks, Ezekwesili wondered if President Buhari was aware of the “unconstitutional act” of the police, who allegedly arrested the women for protesting, an action, which she said is guaranteed in the constitution.

“Pls is @AsoRock’s @NGRPresident @MBuhari aware of this unconstitutional act of his staff, the IG @PoliceNG against the #ImoWomenProtesters? Remanded in JAIL until early September for protesting? Women jailed for protesting?? A guaranteed right?? This is unacceptable. #EndThisNOW.”

The Socio-Economic Rights and Accountability Project also called for immediate release of the women. On their Twitter handle, @serapNIGERIA, the organisation said, peaceful protest is not a crime.

Others have also been calling for the release of the women, who have been remanded in prison custody by a magistrate court in Imo State till September 3. The court said it had no jurisdiction to hear the case.

Women numbering 112 were arrested on Friday and remanded in custody for demanding to know the whereabouts of the leader of the Indigenous People of Biafra, Nnamdi Kanu.

Pls is @AsoRock ‘s @NGRPresident @MBuhari aware of this UNCONSTITUTIONAL act of his staff, the IG @PoliceNG against the #ImoWomenProtesters? Remanded in JAIL until early September for PROTESTING? WOMEN JAILED FOR PROTESTING?? A GUARANTEED RIGHT? This is UNACCEPTABLE.#EndThisNOW. pic.twitter.com/9luDpzTuVX

Peaceful assembly is not a crime. It’s unacceptable to use the legal process to punish peaceful protesters. The authorities have not told Nigerians that the protesters engaged in or called for violence. @PoliceNG @AsoRock @MBuhari @ProfOsinbajo @UNHumanRights @UN_SPExperts https://t.co/nJtHKb2pGv

Protest is their constitutional and fundamental right. Only cowards and enemy of the people use draconian tactics to suppress the free will of the masses. If these perpetrators have regards for their mothers such won’t happen. We demand immediate release of #Imowomenprotesters https://t.co/ByKFqAJQvB

#ImoWomenProtesters have been remanded in jail till September 3 for embarking on a PEACEFUL protest.
It is ILLEGAL to arrest and harass anyone protesting peacefully.
Citizens have a constitutional right to free speech and free assembly.#FreeOwerri112 pic.twitter.com/zUSLSOoTWn

See photos of the women: 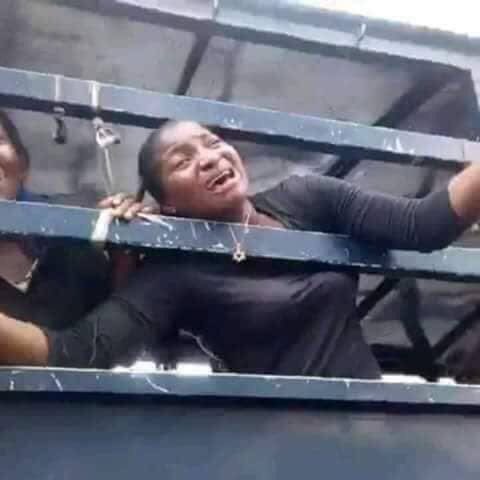 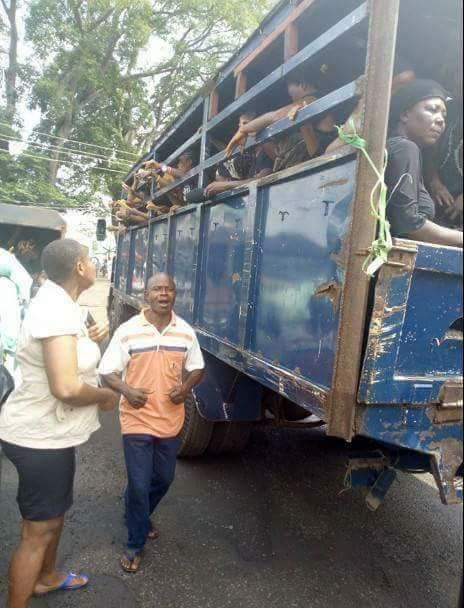 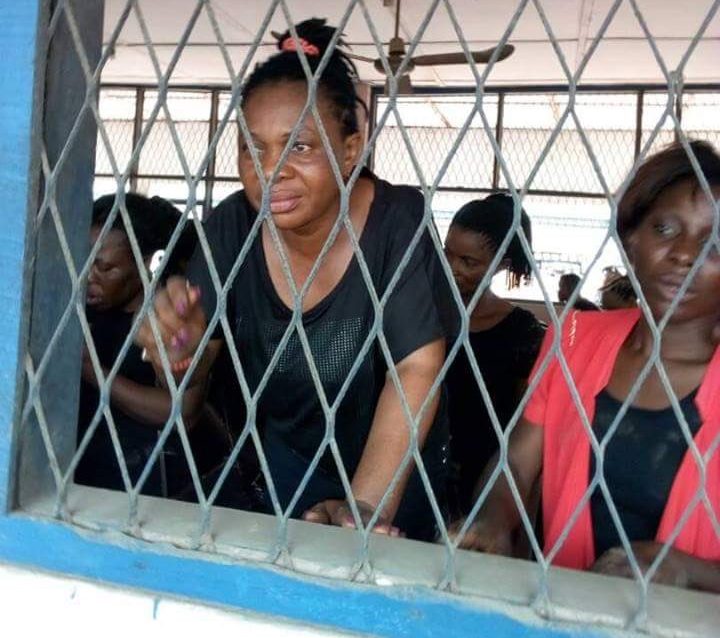