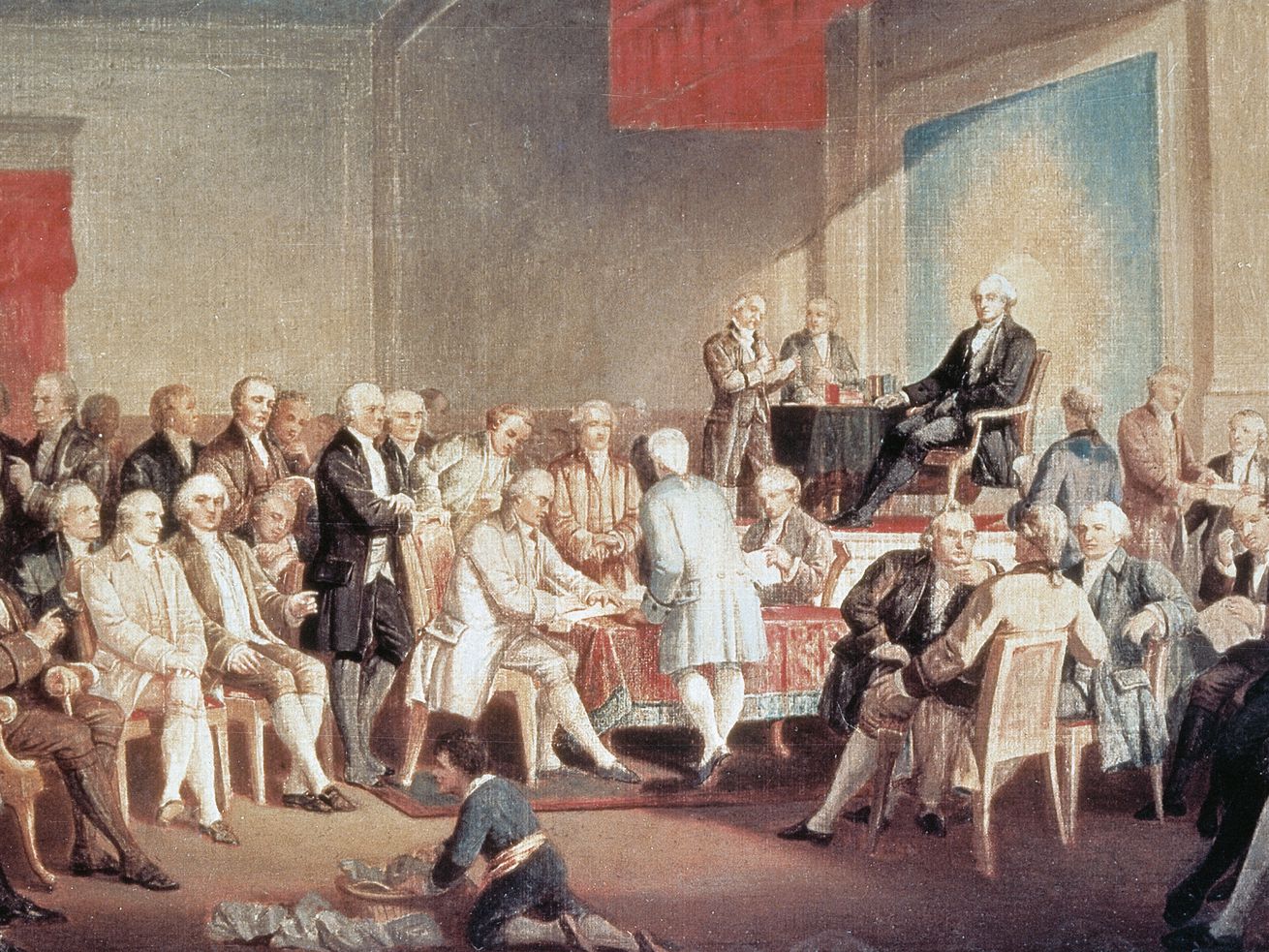 The author of Why Liberalism Failed identifies liberalism’s flaws on The Ezra Klein Show.

At the end of each episode of The Ezra Klein Show, guests are asked to name three books they think the audience should read. Recommendations from past guests can be found at vox.com/EzraKleinShow.

Patrick Deneen’s book about the flaws of liberalism (as in the philosophy emphasizing personal freedoms, not the political left) Why Liberalism Failed “has been … a slow-building sensation” according to Ezra Klein. On The Ezra Klein Show, Deneen elaborates on those flaws, reminding listeners that “we’re in the midst of a several-century political experiment that we’re still assessing.”

A few of Deneen’s book recommendations, which trace the history of liberal democracy in America, come up over the course of the conversation.

Deneen teaches Alexis de Tocqueville’s classic study of early American democracy at least once a year to his students at Notre Dame. “It never fails to help students see the water that they’re swimming in that is otherwise invisible to them,” he says.

Though the historian Christopher Lasch’s argument that elites are destroying democracy was posthumously published in 1995, Deneen says it’s “still the best diagnosis of our current political crisis in many ways.”

3) Education’s End: Why Our Colleges and Universities Have Given Up on the Meaning of Life by Anthony T. Kronman

Education’s End argues that modern research universities and identity politics have worked together to kill the liberal arts. Deneen finds it valuable because it’s an argument “in defense of something that very few people are defending anymore.”

Ezra gave a recommendation of his own during the outro to the podcast: Gore Vidal’s historical novel about Aaron Burr.

Fans of Hamilton will get another perspective on the musical’s conflicted villain. And Ezra points out that it’s also just “refreshing to get a perspective on the founding period that does not view these men as gods and actually understands that in a lot of ways they … were always out to gut each other,” but American democracy survived it.

You can listen to the full conversation with Patrick Deneen on The Ezra Klein Show by subscribing on Apple Podcasts or wherever you get your podcasts, or by streaming the episode here.