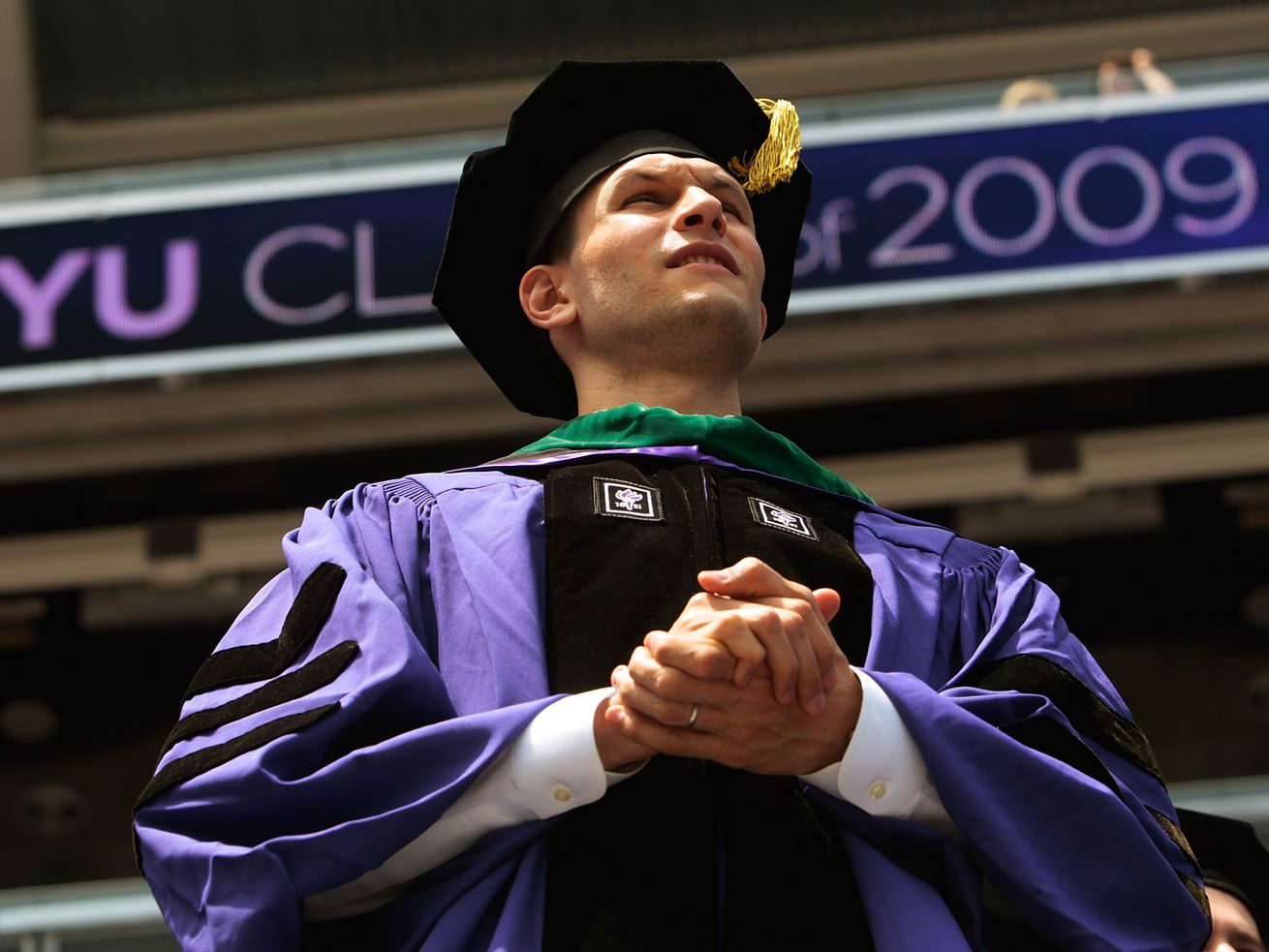 NYU’s medical school will be providing free tuition for all students.

New York University’s medical school turned everybody’s heads when they announced that they would be providing free tuition for all their students.

The short-term wisdom of one school giving its medical students a free education, especially if the deal is subsidized by other students who will enter less lucrative fields, can be debated. But the news actually raises an important question for Medicare-for-all.

The much-discussed George Mason University report on Sen. Bernie Sanders’s Medicare-for-all bill raised a key point: If we are to pay all health care providers at Medicare rates, as the bill currently dictates, then providers are going to see a pay cut. Medicare rates are considerably lower than private insurance.

The exact size of the cut will depend on, for example, how much more health care we use. But it’s fair to say that the pay cuts for providers are going to be a big hurdle for making single-payer health care a reality. The industry is mobilized to stop it, with the pay cuts at the forefront of their minds.

And one concern about single-payer I’ve heard from doctors is regarding medical debt. Yes, maybe they could live with a little less money. But the debts that many physicians leave school with are staggering: The median is $190,000. It could make life hard for a lot of people if they have to continue paying their loans while seeing their income cut.

There could be a solution to this: Include free medical school tuition in a Medicare-for-all bill. Progressives are already running on cost-free college.

The first question would be about cost, of course. If you take the Association for American Medical Colleges’s numbers on annual tuition and the medical student population, the sticker price for this proposal would be somewhere between $22 and $29 billion. In the context of a bill that costs more than $30 trillion over 10 years, that might be doable if it would soften one of the most potent attacks on it.

(The real cost might be different, as the figures above don’t account for scholarships and other discounts that students already receive that lower the net cost they have to pay, AAMC noted.)

You’ll also have to contend with attacks about socializing the medical workforce. But that’s probably coming anyway in this scenario.

An additional argument in its favor — aside from perhaps relieving some of the concern about provider payment cuts — is that free medical school for everyone could make the medical field more accessible for disadvantaged youth. The race and gender disparities in medicine are well-documented.

Medicare-for-all proponents, including Sanders’s office, have already start thinking about whether they could address medical school costs in a Medicare-for-all bill, I’m told. We don’t know what exactly it’d look like, and every additional cost has to be offset elsewhere. So it’s not as easy as just inserting the language.

But they are already considering it. NYU might just be ahead of the curve.