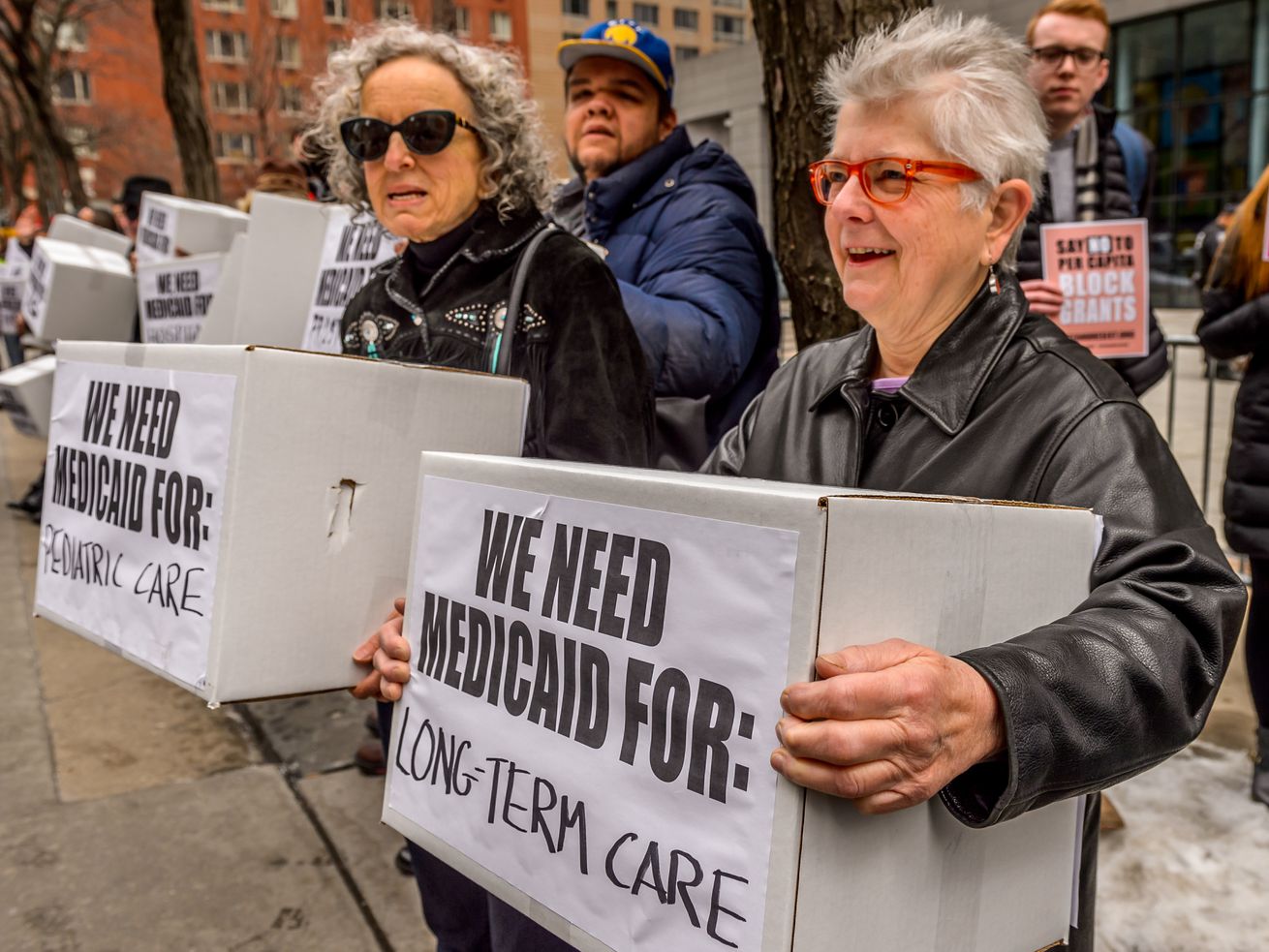 Several states seem to be leaving premium assistance for private insurance behind in exchange for work requirements.

Comments close soon on New Hampshire’s new Medicaid waiver application. The Granite State is one of several states to already have a work requirement approved, and they want to continue it, which is what understandably gets the most attention.

But New Hampshire is also making another change to their Medicaid expansion plan, one that helps signal the end of an era for the program, the quiet death of what was once thought to be a promising conservative alternative to a conventional Medicaid expansion.

Premium assistance — alternatively known as the private option when it comes to Medicaid expansion — has almost been erased from the earth. Now that Republican-led states have an administration that will approve Medicaid work requirements, they don’t seem as interested in funneling expansion enrollees to the private market.

A quick refresher: Premium assistance — which has been around in Medicaid for decades, but we’re focusing on its utilization for Obamacare’s Medicaid expansion — allowed states to take Medicaid expansion funding and use it to send beneficiaries to Obamacare’s marketplaces where they could purchase a commercial insurance plan.

Arkansas pioneered this model, and several other states followed suit to one degree or another: New Hampshire, Iowa, Indiana, and Michigan used the private option to help Republican state officials justify embracing a key tenet of the Affordable Care Act. The details differed, but the interest was clear.

”The private option generated a lot of excitement when Arkansas started looking into it,” Robin Rudowitz, who helps lead the Medicaid program at the Kaiser Family Foundation, recalled. “There was an anticipation that many states would go down that road.”

But now, only Arkansas remains. The other states, with New Hampshire’s decision to drop the private option, have abandoned premium assistance for Medicaid expansion.

Private options were a bit of an administrative headache even before Obamacare, Rudowitz explained, and that may be why some states are moving away from them now.

If states run a Medicaid managed care program (in which private insurers are actually responsible for administering the benefits), then they have to coordinate with those managed care plans while providing wraparound benefits — for nonemergency medical transportation, for example — that are federally required but that private health plans might not provide.

Dating back to the pre-Obamacare years, ”the idea was very popular — to able to use private insurance — but the actual implementation has always been extraordinarily difficult,” Rudowitz said.

The bureaucratic hurdles might explain why Iowa, which originally included premium assistance for people between 100 and 138 percent of the federal poverty level, quickly nixed the idea in 2015.

Indiana was always an odd case: It adopted a more traditional version of premium assistance that would help Medicaid beneficiaries get insurance through their work, not through Obamacare.

But its decision to drop premium assistance — along with Michigan and New Hampshire’s abandonment of their private options — tell a different story than one of a burdensome bureaucracy. These states seem to be leaving premium assistance behind in exchange for work requirements.

The trade is most explicit in Michigan, which was supposed to start a version of premium assistance in April, but it never got off the ground. A spokesperson for Michigan Medicaid told me this week that after the state legislature passed a bill to establish a work requirement, the private option “is no longer in the works.”

”To avoid disruption of health care and care relationships, [the Michigan health department] has decided not to move forward with the Marketplace Option while the amended waiver is in process,” the spokesperson told me.

Likewise, as New Hampshire looks to continue its work requirement in its new waiver application, it is simultaneously dropping the private option.

For these Republican-led states, the reality in Washington has changed since they pursued premium assistance. Under the Obama administration, a private option was just about the most conservative version of Medicaid expansion that states could get the feds to approve.

Work requirements were off the table under President Obama, but they could place Medicaid-eligible people in private insurance, which was a win for conservatives who want to use the private market, not government programs, to cover people.

The Trump administration, however, is eager and willing to approve work requirements, which are an administrative headache of their own but are also fit even more cleanly with the conservative outlook on Medicaid, which is that these benefits should be, to some degree, earned.

Under the private option as approved by the Obama administration, everybody who qualified for coverage received it. These Republican-led states now want nondisabled, nonelderly adults to have to work or look for work to keep their benefits. As they pursue that ideological goal, states are dropping premium assistance.

Arkansas, the very first state to take this road for its Medicaid expansion and which has since added a work requirement itself, will be now once again the only state with a private option. It appears to have worked well there, boosting competition and reducing premiums. But Arkansas may have been uniquely situated to take advantage of the private option, not having the kind of entrenched managed care system that complicates premium assistance.

It is, you might say, the exception that proves the rule.