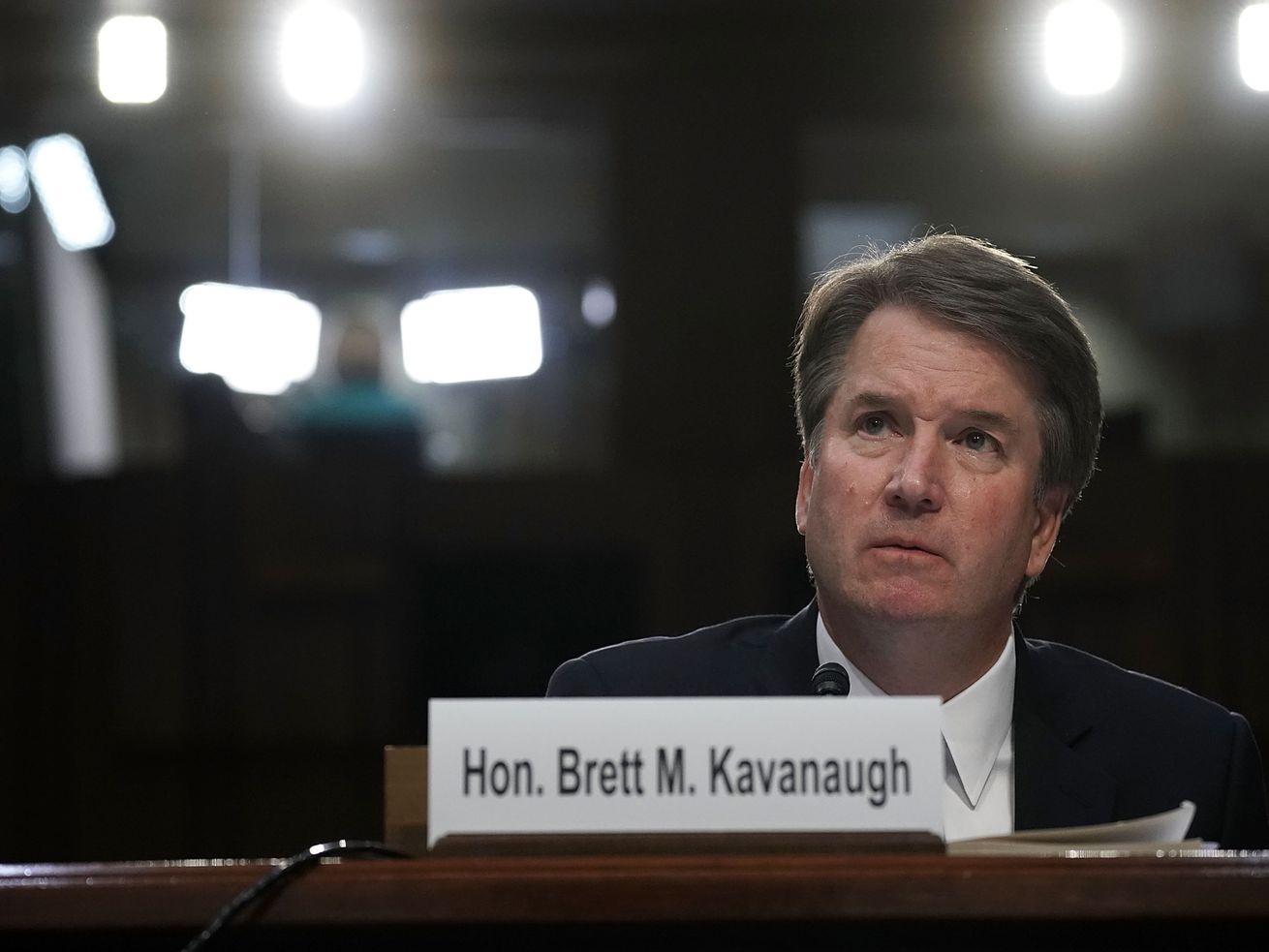 He reiterated his denial that he aided Brett Kavanaugh in an alleged assault.

Mark Judge, a high school classmate of Supreme Court nominee Brett Kavanaugh, says he has no interest in publicly testifying about the sexual assault accusation that the nominee currently faces.

Judge — a filmmaker and writer — was included in allegations that Palo Alto University professor Christine Blasey Ford made against Kavanaugh. In a Washington Post report on Sunday, Ford said that Kavanaugh and Judge pushed her into a bedroom while the three attended a party together as teenagers. She said that Kavanaugh then tried to force himself on her, attempted to remove her clothing, and covered her mouth when she tried to scream.

Ford said that Judge was in the room at the time of alleged assault, intermittently egging Kavanaugh on. She said that she was only able to free herself after he jumped on the bed and toppled the group.

Kavanaugh has flatly denied these allegations. When first asked about the incident by the New Yorker, Judge said he had “no recollection” of it. In a later interview with the Weekly Standard, he added that he “never saw Brett act that way.”

“In fact, I have no memory of the alleged incident,” Judge said in a statement via his lawyer. “Brett Kavanaugh and I were friends in high school but I do not recall the party described in Dr. Ford’s letter. More to the point, I never saw Brett act in the manner that Dr. Ford describes.”

Judiciary Committee Chair Chuck Grassley (R-IA) has only called Kavanaugh and Ford as witnesses for a public hearing on Monday, despite pressure from Democrats to invite Judge and others who may have relevant testimony.

“I have no more information to offer the Committee and I do not wish to speak publicly regarding the incidents described in Dr. Ford’s letter,” Judge said in his statement.

Read his full letter below.