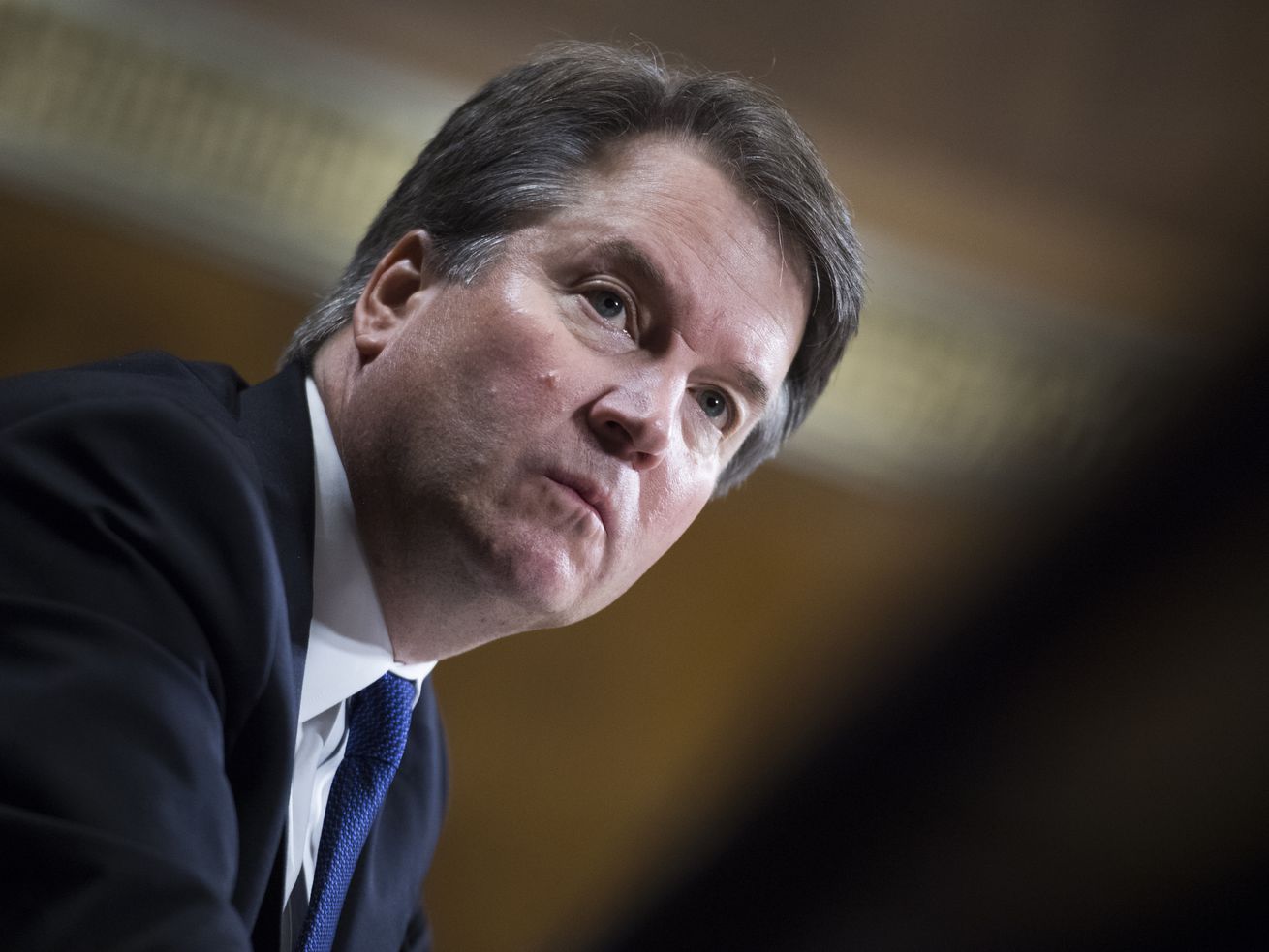 Brett Kavanaugh cites his Jesuit education to defend his integrity. Now a Jesuit magazine has disavowed his nomination.

A Jesuit Catholic magazine has withdrawn its endorsement of embattled Supreme Court nominee Brett Kavanaugh, just hours after Thursday’s hearing featuring testimony from both Kavanaugh and Christine Blasey Ford over allegations that Kavanaugh sexually assaulted Ford at a party when they were both in high school.

In an open letter posted on America magazine’s website on Thursday, the editors announced that, whether or not the allegations against Kavanaugh were true, they believed his candidacy had ultimately become unsustainable. “In addition to being a fight over policy issues,” the editors wrote, “his nomination has also become a referendum on how to address allegations of sexual assault.”

If Kavanaugh’s nomination were to succeed, America’s editorial board argues, it would send a message at the national level that sexual assault allegations are not deemed sufficiently disqualifying for a candidate for the highest court in the land. “For the good of the country and the future credibility of the Supreme Court in a world that is finally learning to take reports of harassment, assault and abuse seriously,” the editors concluded, “it is time to find a nominee whose confirmation will not repudiate that lesson.”

Kavanaugh, who is Catholic, attended a Jesuit private school, Georgetown Preparatory School, at the time of the allegations. He has frequently cited his Jesuit education and faith as evidence of his moral integrity in response to Ford’s allegations.

The withdrawal is a stunning reversal for the magazine, which issued a full-throated endorsement of Kavanaugh in July, arguing that Kavanaugh — a constitutional textualist — could potentially help overturn Roe v. Wade (Kavanaugh has been close-lipped on the subject throughout the confirmation process). “Anyone who recognizes the humanity of the unborn should support the nomination of Judge Kavanaugh,” the editors wrote. Abortion has historically been a hot-button issue for Catholics, with 40 percent of Catholics saying they believe it should be illegal in most or all cases, according to a Pew poll in 2017. The Catholic Church formally holds an anti-abortion position.

The magazine’s withdrawal should be seen in the light of wider divides within American Catholicism in the age of Donald Trump, which have intensified existing tensions between liberal and conservative Catholics, as well as among Catholics of different ethnic backgrounds. Back in 2016, 60 percent of white Catholics voted for Trump, while about two-thirds of Hispanic Catholics voted for Clinton. As of another 2017 Pew poll, the most recent for which data is available, only 39 percent of Catholics overall approved of Trump’s performance as president. For many Catholics, concerns over national attitudes about sexual assault and opposition to Trump’s immigration policy have become as politicized as the debate over abortion.

America’s editors continue to stress that they want an anti-abortion candidate to ultimately fill Anthony Kennedy’s Supreme Court seat. But, they conclude, “this nomination battle is no longer purely about predicting the likely outcome of Judge Kavanaugh’s vote on the court. It now involves the symbolic meaning of his nomination and confirmation in the #MeToo era. The hearings and the committee’s deliberations are now also a bellwether of the way the country treats women when their reports of harassment, assault and abuse threaten to derail the careers of powerful men.”

Sam Sawyer, a member of America’s editorial board and the Society of Jesus, told Vox that the decision to rescind Kavanaugh’s endorsement reflected, among other moral and constitutional concerns, a wider interest in ensuring that abuse victims are taken seriously.

“We understand that Catholic moral obligations certainly include concern for people who are victimized and abused and harassed,” Sawyer told Vox. “Particularly at this juncture in the life of the Church” — he referenced this summer’s resurgence of Catholic clerical sex abuse revelations — “there is a particular sensitivity to the Church in that question of: How do we listen to people bringing forth stories of abuse in the Church, and sensitivity to what’s going on in the wider society with the #MeToo movement?”