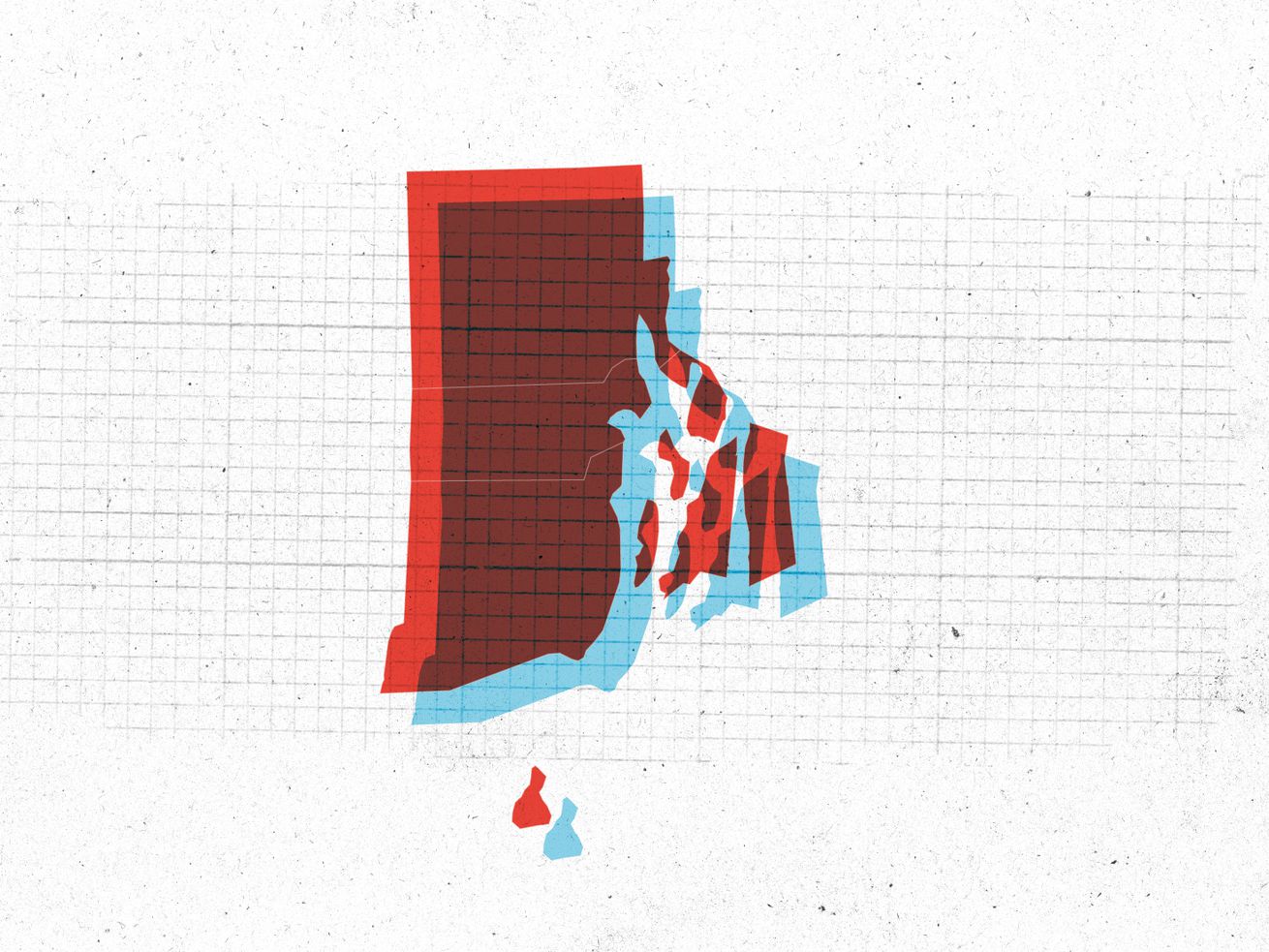 The Rhode Island primary election for governor offers progressives their next chance to score an upset in the 2018 midterms.

Polls close at 8 pm Eastern. Live results, powered by Decision Desk, are below.

Raimondo took office in 2014 promising to reform the state’s finances and fix the state’s economy — the state suffered one of the worst recessions nationwide. The unemployment rate is now way down, and Raimondo helped pass a pension overhaul that won praise for averting a crisis without raising taxes. But it didn’t go over so well with the state’s unions.

The governor, a Rhodes scholar with a Yale law degree, has been unabashedly pro-business during her administration, and that has invited some blowback from the left. Brown has called Raimondo “the most extreme corporatist Democrat in the country” and promised to reverse her pension plan while pursuing single-payer health care.

Republicans have to pick their own candidate, choosing between Cranston mayor and 2014 gubernatorial nominee Allan Fung, state Rep. Patricia Morgan, and former state Sen. Giovanni Feroce. Fung is the presumed frontrunner, running on a platform of term limits for state lawmakers, cutting taxes, and work requirements for welfare recipients.