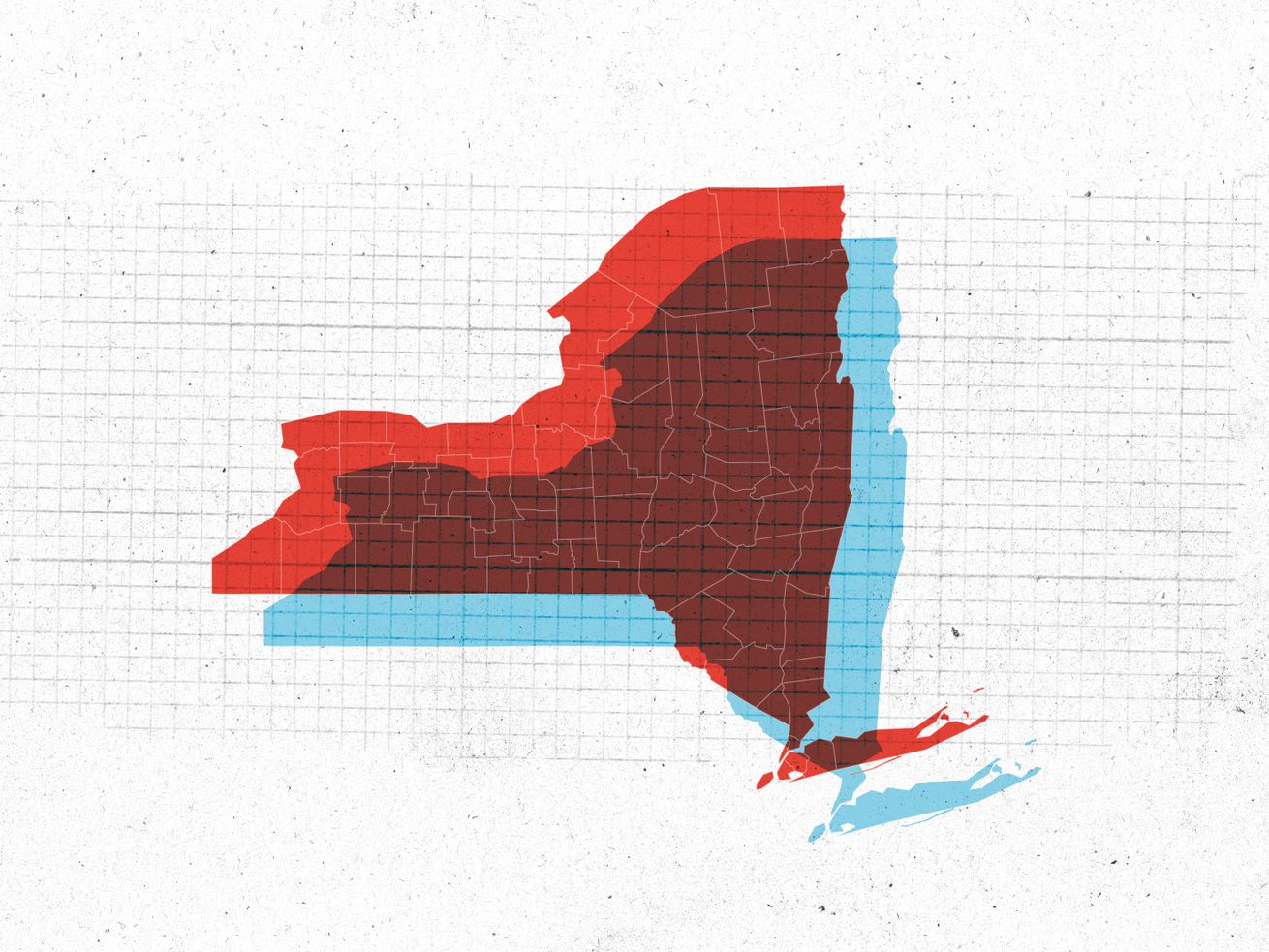 New York has another chance for a campaign-season surprise when its voters head to the polls again on Thursday for state primaries.

Four Democratic nominees will also square off in a wide-open state attorney general race, and whoever wins will become a history-making candidate.

Against this backdrop, New York’s Democrats are fighting to take control of state government in November. Thursday’s primaries will pit some long-serving lawmakers against progressive insurgents — an early test of New York’s Democratic base.

Polls closed at 9 pm Eastern. Live results, powered by Decision Desk, are below.

Cuomo is a powerful two-term incumbent who positioned himself as a centrist Democrat and dealmaker. He’s achieved liberal policy priorities in office, but his critics see him as not sufficiently progressive, leaving an opening for a challenger from the left.

Enter Nixon, who ran on a platform of economic and racial justice and took on Cuomo for his failure to address the New York City subway crisis and corruption in Albany.

Late-breaking Cuomo controversies involving a bridge opening and anti-Semitic Nixon mailers sent by New York Democrats to Jewish voters piled onto an already bitter primary battle. But it might not be enough for Nixon to topple Cuomo. Even if she can’t, she could do real damage to his political ambitions. Cuomo is among those Democrats who are rumored to be considering a 2020 presidential run. If Nixon makes it close, it might be a sign that the Democratic base has soured on Cuomo’s brand of transactional politics.

New York’s attorney general has gained even more national prominence in the Trump era. It’s not just the legal challenges against the administration’s policies — New York is the president’s home state, and investigations into Trump University and his family charity have been led by this office.

The four Democrats competing in the race have all said they’d keep up the pressure on Trump and defend New York from the impact of the administration’s policies. But which Democrat gets a shot at this job is still a wide-open question heading into election day. It’s close to a three-way tie between New York City public advocate Letitia James, attorney and professor Zephyr Teachout, and Rep. Sean Patrick Maloney. (Leecia Eve, a Verizon executive and former Clinton and Cuomo, aide trails far behind.)

Julia Salazar is taking on incumbent Martin Dilan in Brooklyn, in a race that started off as another test of democratic socialism and turned into a strange tabloid circus after Salazar was accused of lying about her working-class immigrant background. This race will say whether Salazar’s progressive and social justice platform resonates with voters, despite the controversies.