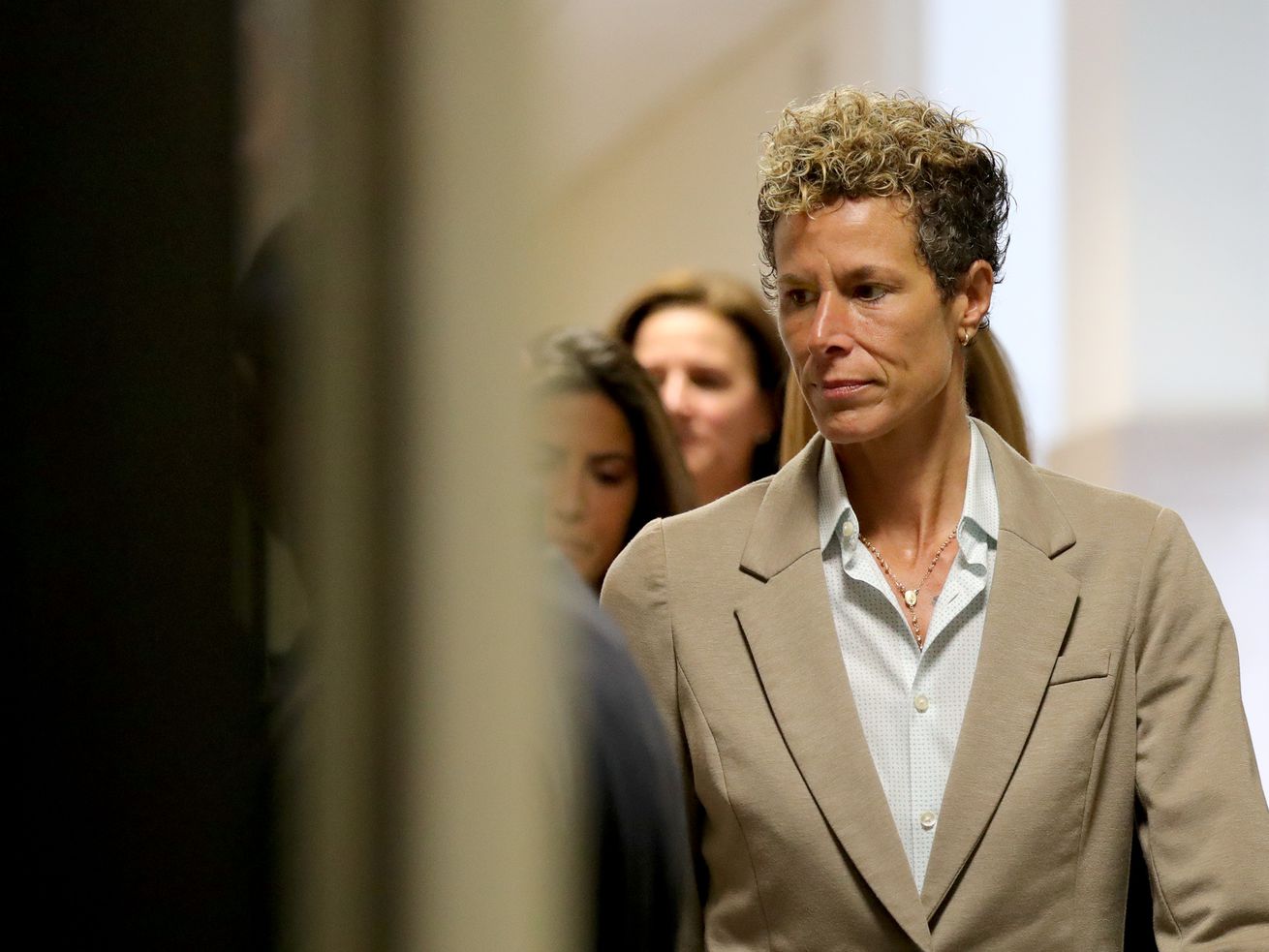 For the past two days, Bill Cosby’s lawyers have defended his legacy during the actor’s sentencing hearing for sexual assault.

Now the woman at the center of the case, Andrea Constand, has shared what her life has been like since Cosby sexually assaulted her in 2004 in a five-page victim impact statement submitted during the sentencing hearing and released on Tuesday.

Constand describes how being drugged and assaulted by Cosby 14 years ago at his Philadelphia home has done lasting damage to her life and health.

In the statement, she describes life as a college basketball player and pro athlete in Italy, and her subsequent employment at Temple University, where she worked as an administrator for the women’s basketball team. She notes that shortly before the assault, she had given her two-month notice at Temple and was preparing for a career change so she could be closer to family in Canada.

“I knew who I was and I liked who I was,” Constand writes. “I was at the top of my game, certain that the groundwork provided by my education and athletic training would stand me in good stead whatever challenges lay ahead.”

But when she went to Cosby’s house in 2004, her life changed. “Nothing could have prepared me,” Constand says of the assault. She adds, “[L]ife as I knew it came to an abrupt halt.”

In the days and weeks after, she says the “shame was overwhelming,” and that “self-doubt and confusion” kept her from reporting the assault. And she says those feelings were intensified by her job, which often saw her interacting with Cosby, a member of Temple’s board of trustees. When she moved back in with her parents, “the pain and anguish came with me,” causing her to have nightmares and withdraw from her family.

Constand notes that reporting her crime did little to help. Local police declined to press charges, saying there was a lack of evidence. Constand filed a civil suit in 2005, and describes being forced to relive the assault during her deposition while simultaneously being painted as a “con artist and pathological liar.” A 2017 criminal trial against the actor resulted in a hung jury.

“Bill Cosby took my beautiful, healthy young spirit and he crushed it,” she writes.

Things changed when Constand was joined by others — some 60 women have also accused Cosby of assaulting them in incidents spanning four decades, from 1960 to the 2000s. Because Constand’s case is one of the few to fall within the statute of limitations, her trial is informally considered a representation of the large number of Cosby accusers.