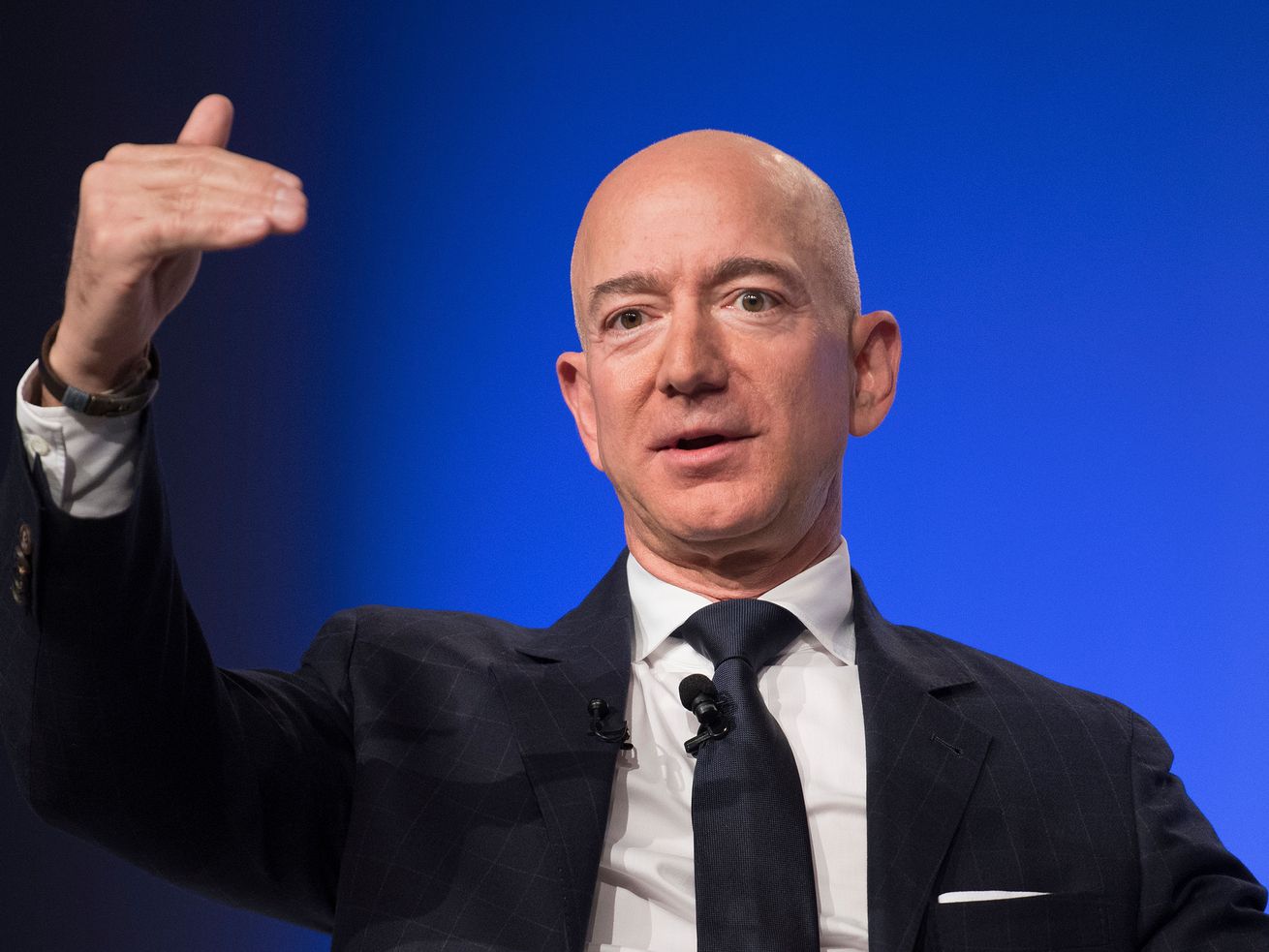 The tech giant’s hope is that federal lawmakers will adopt much of its draft legislation.

Amazon CEO Jeff Bezos says his company is developing a set of laws to regulate facial recognition technology that it plans to share with federal lawmakers.

“Our public policy team is actually working on facial recognition regulations; it makes a lot of sense to regulate that,” Bezos said in response to a reporter’s question.

The idea is that Amazon will write its own draft of what it thinks federal legislation should look like, and it will then pitch lawmakers to adopt as much of it as possible.

“It’s a perfect example of something that has really positive uses, so you don’t want to put the brakes on it,” Bezos added. “But, at the same time, there’s also potential for abuses of that kind of technology, so you do want regulations. It’s a classic dual-use kind of technology.”

He did not provide details on what’s in the proposed legislation.

Amazon’s Rekognition software lets its customers match photos and videos of people’s faces with databases of other face photos, such as those of criminals, in real time. (Amazon has marketed the tech to both corporations and law enforcement agencies.)

That has led to outrage both inside and outside of Amazon. Hundreds of Amazon employees, along with civil liberties groups and lawmakers, have called out AWS for marketing Rekognition to police, ICE, and other law enforcement agencies, over concerns that the powerful technology could be misused.

Case in point: Last summer, the ACLU tested the Rekognition software and found that it incorrectly matched 28 members of Congress with mugshots of people who have committed a crime. The false matches disproportionately involved members of Congress who are people of color. Amazon said the ACLU had used the wrong setting for the software.

The Amazon policy team’s bold new step to start drafting regulation for the tech underscores the importance of Rekognition for Amazon Web Services. And it’s a sign that Amazon recognizes that in this era of powerful grassroots activist and political movements, it needs to do a better job reassuring people about innovative technologies whose downsides also terrify the public.