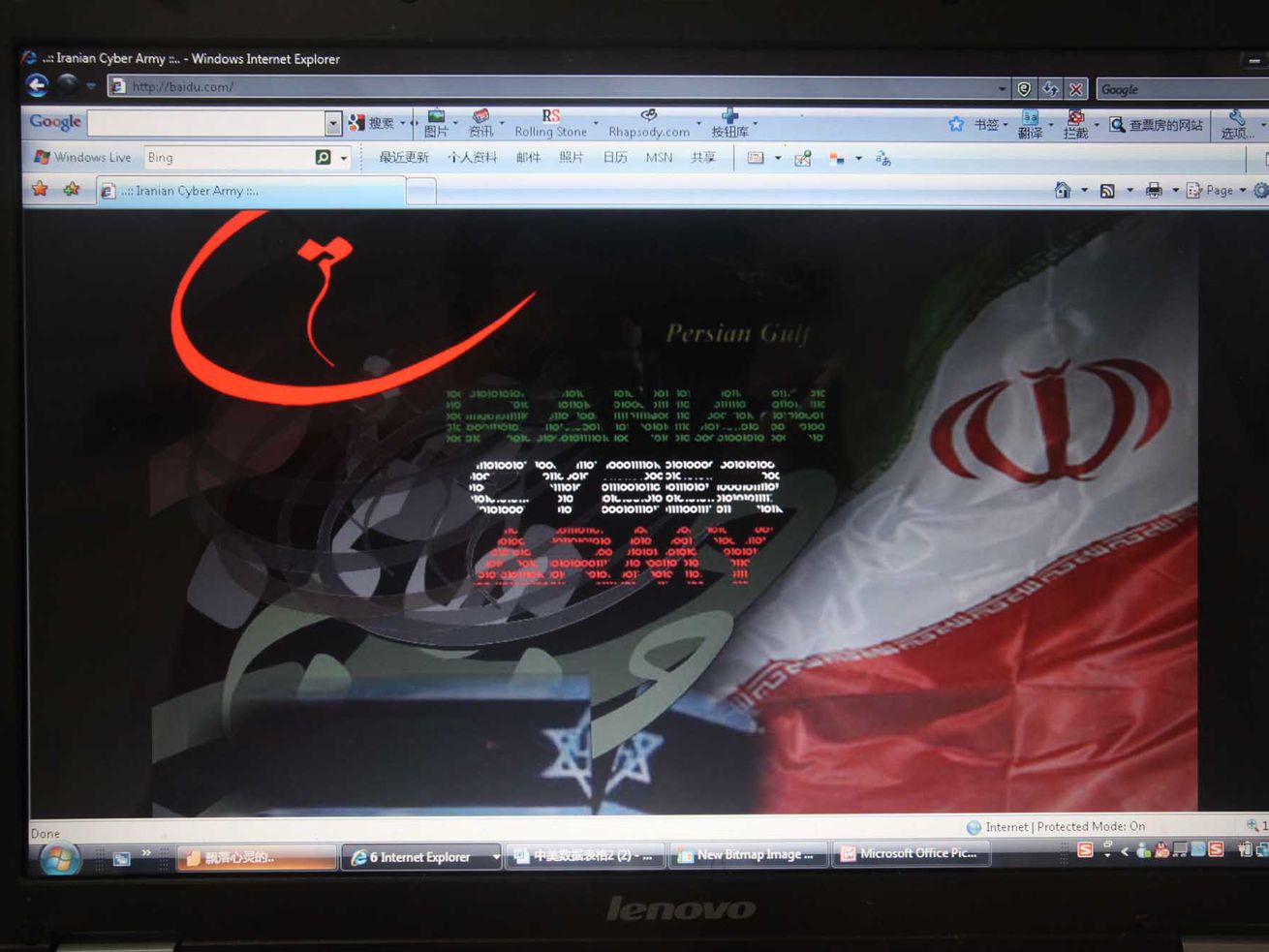 National Security Adviser John Bolton is warning that Russia is working to interfere in the 2018 midterm elections. That may not surprise you, but this might: He’s warning that three other countries are doing it, too.

In a Sunday interview on ABC’s This Week, Bolton said the Trump administration is worried that China, North Korea, and Iran have stepped up their efforts to meddle ahead of the November vote.

“I can say definitively that it’s a sufficient national security concern about Chinese meddling, Iranian meddling, and North Korean meddling that we’re taking steps to try and prevent it,” Bolton told anchor Martha Raddatz. “So all four of those countries, really.”

That comment came just one day after President Donald Trump hinted on Twitter that Beijing might prove troublesome before the midterms: “All of the fools that are so focused on looking only at Russia should start also looking in another direction, China.”

The four countries Bolton listed have conducted cyberattacks on the US before — mostly on American businesses and infrastructure — but only Russia directly interfered in an election. If the other three try to do the same this time around, it would be a marked escalation in the use of cyber methods by America’s adversaries to derail its democracy.

Russia and Iran are the real threats

Russia’s intention is certainly clear: to undermine the American voter’s confidence in the elections and to sow discord among the public. Its success doing just that in 2016 surely gave Moscow the experience and confidence to meddle yet again — which makes it the primary threat to the midterms, experts tell me.

But why would China, North Korea, and Iran want to interfere? James Lewis, a cybersecurity expert at the Center for Strategic and International Studies think tank in Washington, told me that “the others might be inspired by 2016,” but that they likely won’t interfere to the extent Russia will.

In fact, China and North Korea will likely do little harm, per Lewis. Beijing doesn’t want to give Trump any reason to escalate the ongoing trade war, where the US already has placed tariffs on roughly $50 billion of Chinese goods. Pyongyang, meanwhile, likely won’t do anything to derail diplomatic negotiations over how to dismantle its nuclear arsenal.

Iran, however, might “may be tempted [to] try something” as “payback” for Trump pulling the US out of the Iran nuclear deal, Lewis told me. Trump withdrew the US from the agreement in May, which has led to many angry statements from the Iranian regime.

It’s unclear, though, how the four countries would actually go about interfering in the midterm elections.

But there are some clues about Russia’s efforts: Moscow already penetrated some of Florida’s county voting systems and sent malicious emails to an aide for Missouri Democratic Sen. Claire McCaskill, one of the most vulnerable Senate Democrats up for reelection this year. Both of those states feature closely contested races that could oust Democratic senators from office.

“Those four are our opponents in this new kind of war”

It makes sense that Bolton named China, North Korea, and Iran along with Russia as potential cyberthreats, mostly because they’ve plagued the US in cyberspace for years.

“Those four are our opponents in this new kind of war,” Lewis told me.

Take China: In 2009 it hacked Google in part to spy on the accounts of Chinese human rights activists and other dissidents. Five years later, Beijing stole sensitive information on around 22 million people, stored at the US Office of Personnel Management, who had or previously held security clearances in the US government.

And starting in 2011, Iran attacked more than 40 American banks including JPMorgan Chase and Bank of America. The attack made it so the banks had trouble serving its customers, and customers had trouble using the bank’s services.

Now, it seems, all three countries may try to interfere in US elections. If Bolton is right, it would be a significant escalation — and possibly show just how vulnerable to interference US elections continue to be.