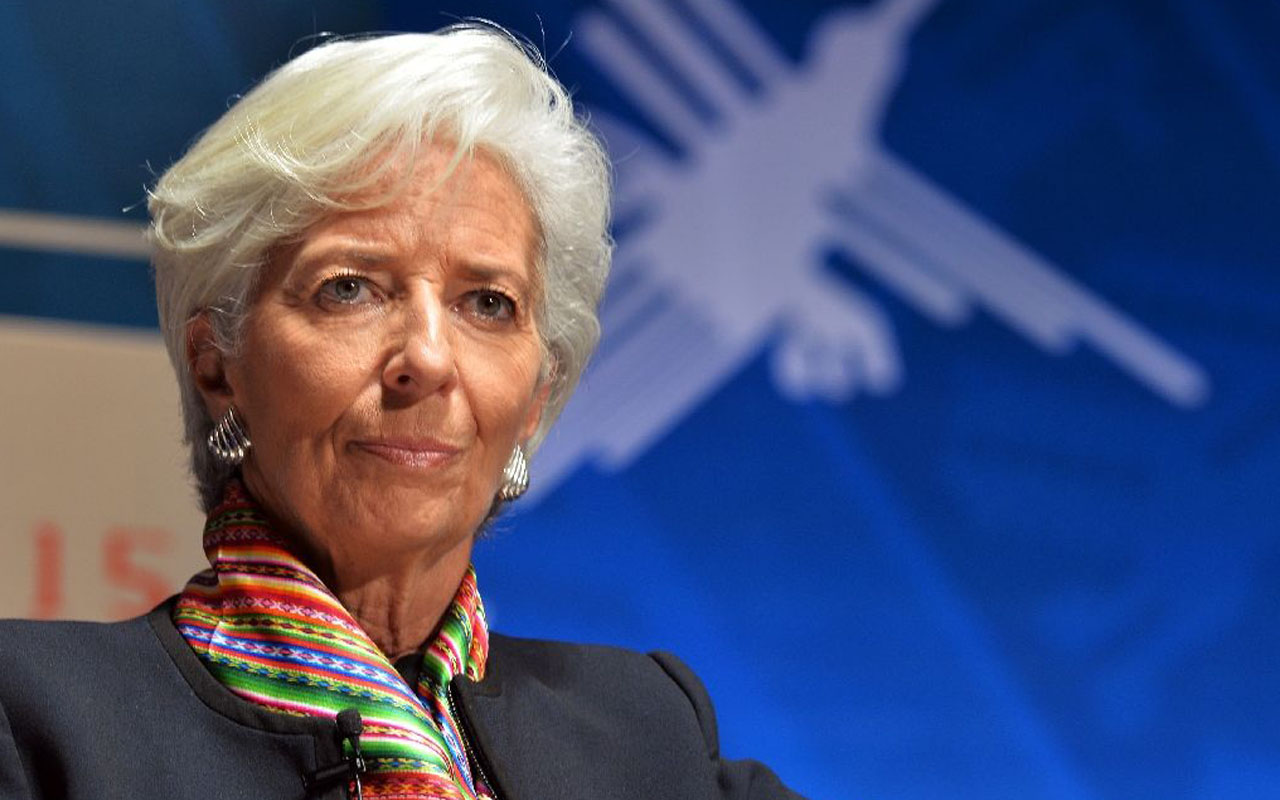 To the multilateral lender, investments should not be for their sake, but such that would create further wealth through a careful and well thought-out policy that supports domestic revenue mobilisation.

The Director of Fiscal Affairs Department, IMF, Vitor Gaspar, while unveiling the 2018 Global Fiscal Stability Report, at its ongoing yearly meetings with the World Bank Group, in Nusa Dua, Indonesia, said the country’s fiscal challenge was not all about revenue shortfalls, but also wise investment of available resources in critical projects that aid growth.

Meanwhile, global debt statistics reached a record high of $182 trillion this year, with the United States and China accounting for the lion’s share while Europe and Emerging Market countries trail.

The Deputy Director at the fund’s Fiscal Affairs Department, Paolo Mauro, while speaking on Nigeria’s revenue challenge, noted that while the priority of the country was increasing non-oil revenue, the ratio of interest payments, however, had continued to rise out of proportion.

Also, IMF’s Financial Counsellor and Director, Tobias Adrian, clarified that the lender was in no way against borrowing, but noted that in recent years, there had been increases in countries that issue debts in international capital markets, adding that the development is good for Nigeria.

The Head of Emerging Economies Regional Studies Division at the IMF’s European Department, Anna Ilyina, said Nigeria and other emerging market nations had come under pressure since April.

She warned that the advanced economies’ interest rate hikes were still at early stages, hence Nigeria needs to be cautious on the use of its external reserves, as expectations of global external conditions remain challenging.

Similarly, the Minister of Budget and National Planning, Udoma Udoma, said about N300 billion had been released as part of efforts to fire off capital projects nationwide.

He affirmed that President Muhammadu Buhari had sent a request to the National Assembly in respect of a fresh borrowing for the 2018 budget.

Besides, the Africa Export Import Bank (Afreximbank) said it had committed more than $3.2 billion in Nigeria to support virtually all the financial institutions in terms of lines of credit for import and export activities as well to assist small and medium-sized enterprises (SMEs).

The disclosure was made by its president, Dr. Benedict Oramah.

However, no fewer than 26 million women are facing technology-induced job losses in 30 countries.

In a report titled, Gender, Technology and the Future Work, IMF said the development may widen the gender inequality gap that had attracted global dimension.

Its Managing Director, Christine Lagarde, noted that globally, 11 per cent of women are at risk of losing their jobs to advances in computer technology, while the same situation favours men with only four per cent risk.